US says 'ready' for talks with Russia from early January 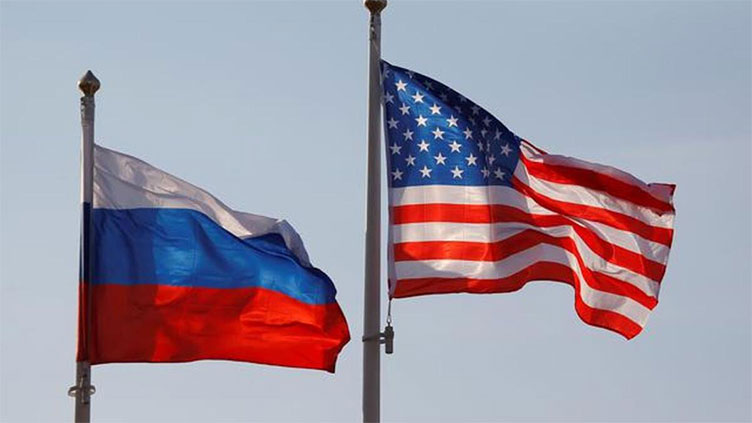 US says 'ready' for talks with Russia from early January

The United States is preparing for talks with Russia that could start within weeks.

WASHINGTON (AFP) - The United States is preparing for talks with Russia that could start within weeks, a senior official said Thursday, as Western powers accuse Moscow of continuing a major troop build-up on the border with Ukraine.

"The US is ready to engage in diplomacy as soon as early January," both bilaterally and through "multiple channels," the US official said.

"There are some issues that Russia has raised that we believe we can discuss, and others that they know very well we will never agree to."

The statement comes as fears mount in the West over a major military escalation in Ukraine.

The Kremlin has grown increasingly insistent that the West and NATO are encroaching dangerously close to Russia s borders.

The US official added: "Any dialogue must be based on reciprocity, meaning that we have our own concerns put on the table."

"We are continuing to watch closely Russia s alarming movement of forces and deployments along the border with Ukraine."

Tensions peaked this week when Putin vowed that Russia would take "appropriate retaliatory" military steps in response to what he called the West s "aggressive stance."

The officials stressed that "the Alliance remains ready for meaningful dialogue with Russia, while standing united to defend and protect Allies."