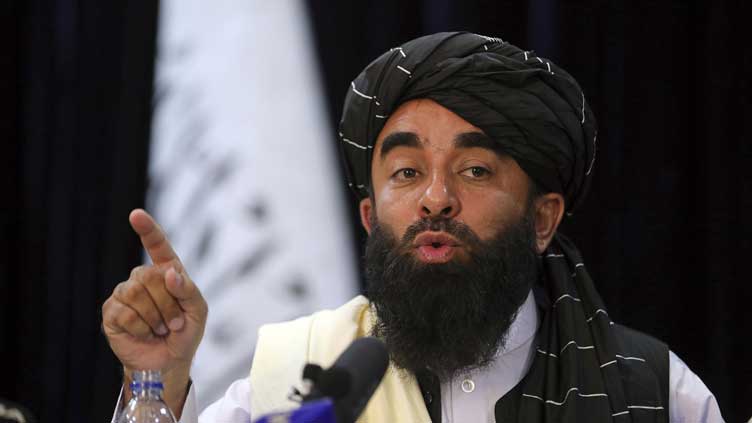 According to foreign media report, the proscribed organisation was not part of their movement and called on the group to focus on reaching peace with the Pakistani government.

Mujahid told the foreign media, “They are not, as an organization, part of IEA and we don’t share the same objectives.”

“We advise TTP to focus on peace and stability in their country. This is very important so they can prevent any chance for enemies to interfere in the region and in Pakistan. And we request Pakistan to look into their demands for the better of the region and Pakistan.”