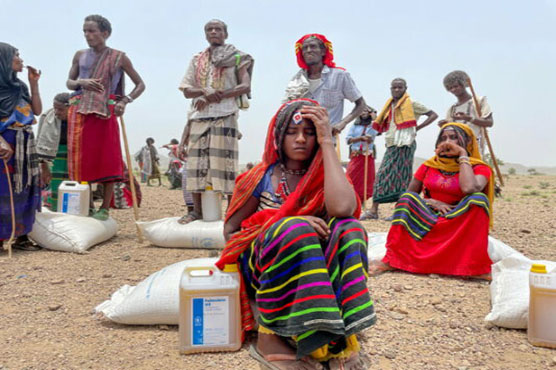 International alarm is mounting about the escalating conflict in Ethiopia.

International alarm is mounting about the escalating conflict in Africa s second most populous country, with fighters from the Tigray People s Liberation Front (TPLF) rebel group advancing towards the capital as foreign governments urge their citizens to leave.

The year-long war has left hundreds of thousands on the brink of famine as aid workers struggle to deliver urgently-needed supplies to desperate populations in the regions of Tigray, Amhara and Afar.

On Friday, the WFP said the situation had sharply deteriorated in recent months, with an estimated 9.4 million people facing hunger "as a direct result of ongoing conflict", compared with around seven million in September.

"Amhara region -- the frontlines of the conflict in Ethiopia -- has seen the largest jump in numbers with 3.7 million people now in urgent need of humanitarian aid," WFP said.

"Of the people across northern Ethiopia in need of assistance, more than 80 percent (7.8 million) of them are behind battle lines." 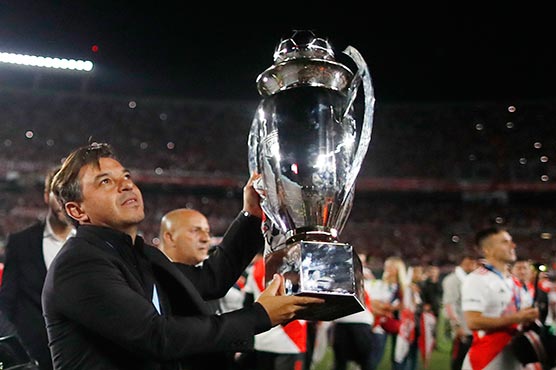 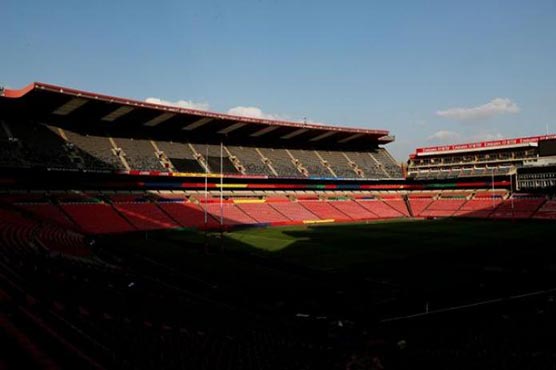 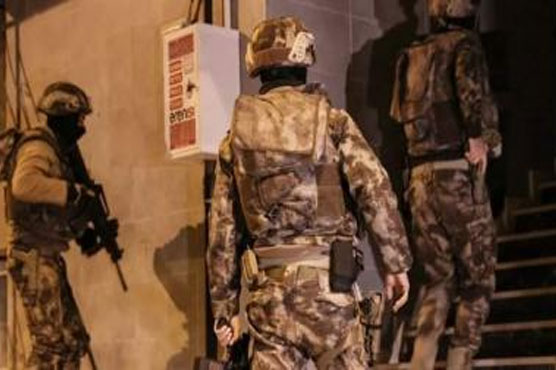 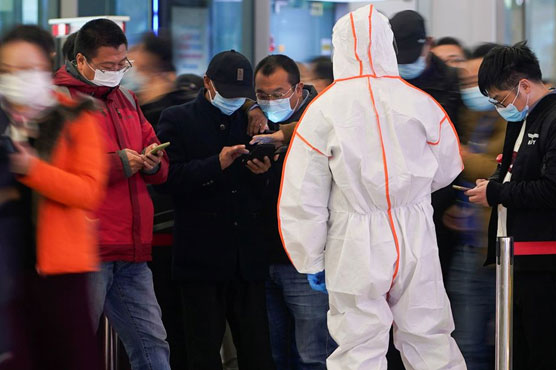