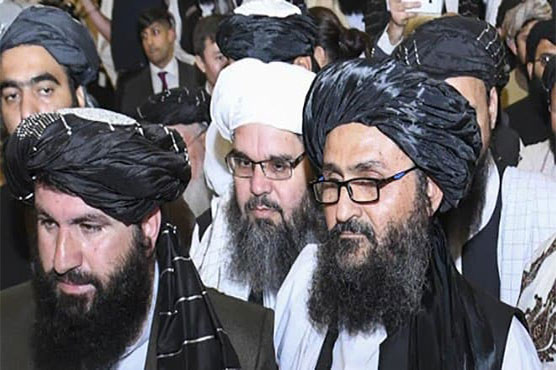 KABUL (AFP) - More than 1,000 Afghan Shiite Hazaras pledged their support Thursday to the country s new Taliban rulers, insisting that the "dark period" of previous Western-backed governments had ended with the return of the Islamists.

Afghanistan s Hazaras have been persecuted by Sunni Islamists for centuries, but on Thursday community elders gathered in Kabul alongside Taliban leaders in a show of support.

Senior Hazara leader and former lawmaker Jafar Mahdawi, who organised the gathering, said the previous government of president Ashraf Ghani was the "darkest point" in the history of Afghanistan.

"Afghanistan had no independence and (foreign) embassies ruled every aspect of the government," he said.

"Thank God, we have now passed this dark period."

Since the Taliban seized power in August, the new rulers have put an end to the war, stopped corruption and increased security, Mahdawi said.

But he called for a more inclusive government from the Taliban and urged the new rulers to reopen schools for girls.

"In the coming weeks or months we hope to witness an inclusive government that has representatives of all people," Mahdawi said.

The current government, which the Taliban says is interim, is made up almost entirely of the group s Pashtun stalwarts and does not include any women.

Taliban leader and spokesman Zabihullah Mujahid told the gathering that rebuilding the country was a priority.

"Our jihad against the foreign invaders has ended and now we will start jihad for building the country," he said.

Senior Hazara cleric Ayatollah Waezzada Behsudi called for reconciliation between all the ethnic groups of the country.

"Let s forgive each other... If the current government wants to be sustainable, it must have support from all the people," he said.

The Hazaras, who make up roughly 10 to 20 percent of Afghanistan s around 38 million population, have been persecuted for centuries in the Sunni majority country.

In the last two decades they have been targeted in particular by the Taliban and jihadist Islamic State, who consider them heretics.

The Islamists have carried out several mass killings of Hazaras, including in the city of Mazar-i-Sharif in 1998, where Human Rights Watch says at least 2,000 mainly Hazara civilians were executed.

Several bomb attacks in recent years have also killed and wounded scores of Hazaras in the country.

Just days after the Taliban seized power in August, a statue of a prominent Hazara political leader was decapitated in Bamiyan, a city inhabited mostly by the Shiite community.

Nobody claimed responsibility for the act, but the Taliban earned notoriety in 2001 for destroying two giant Buddha statues in Bamiyan after deeming them un-Islamic.

Some Hazaras who attended Thursday s gathering expressed fear that IS jihadists would carry out attacks.

"People are worried about Daesh s influence and that they may get control of some parts of the country or challenge the (Islamic) Emirate," he said, referring to IS with its Arabic acronym. 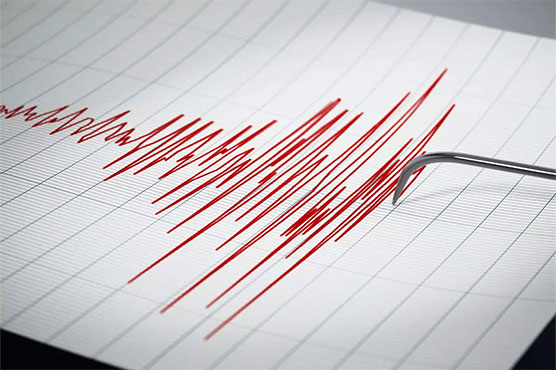 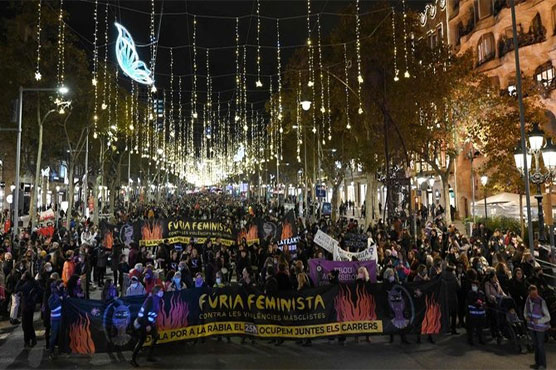 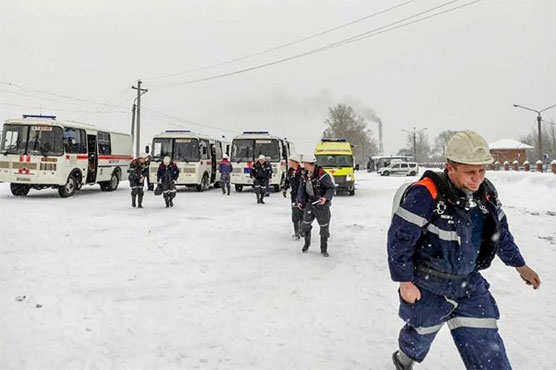 More than 50 reported dead in Siberia coal mine accident 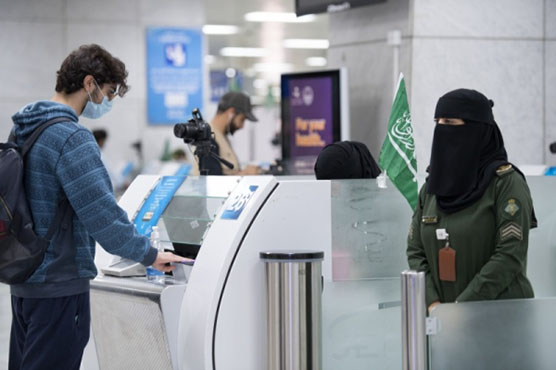