Eight killed in bombing near school in Somalia capital 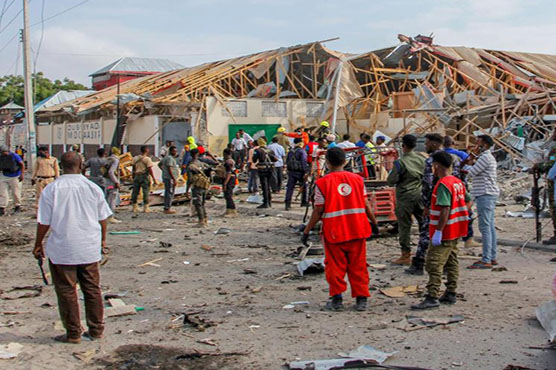 The explosion hit at around 7:30 am, just as children were settling down for their first lessons.

MOGADISHU (AFP) - Eight people were killed in a car bombing near a school in Somalia s capital Mogadishu on Thursday, police said, the latest attack claimed by Al-Shabaab jihadists in the troubled country.

Anguished parents rushed to the scene of the blast, which wrecked the school building, as injured students were taken to hospitals around the city.

The explosion hit at around 7:30 am, just as children were settling down for their first lessons, principal Yusuf Hussein Abdi told AFP.

In seconds, wooden beams and tin sheets came crashing down on the young pupils, as some of the walls gave way.

"You can understand how it feels when many students, mostly children, came under attack as school rooms collapsed," Abdi said.

People pulled injured victims out of the rubble, using their bare hands to carry them to safety until ambulances arrived.

Somalia police spokesman Abdifatah Adan said in a brief statement that eight civilians were killed and 17 others wounded, without giving further details.

Security official Mohamed Abdillahi told AFP the explosion was caused by a car bomb, but added: "We don t know the target of the attack."

Shabaab group, was passing through the area when the bomb went off.

"I was close to the area when the blast occurred, there was an AMISOM convoy... passing by," Said Ibrahim told AFP

Al-Shabaab claimed responsibility for the bombing, saying it was aimed at "military trainers."

The militants frequently carry out attacks in the capital and elsewhere in the country against civilian, military and government targets.

Eleven days earlier, nine people, most of them members of Somalia s security forces, died in a blast near a Mogadishu checkpoint.

Al-Shabaab controlled the capital until 2011 when it was pushed out by AMISOM troops, but it still holds territory in the countryside. 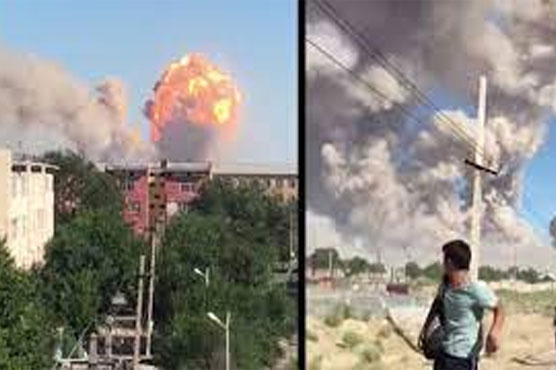 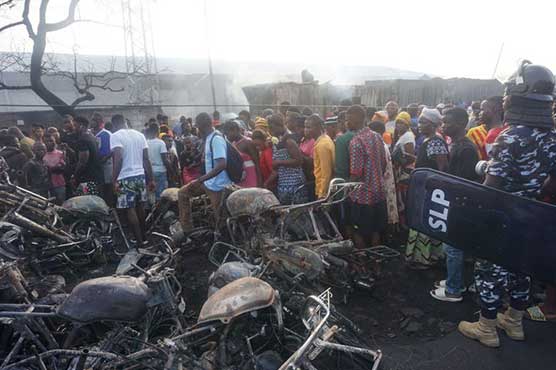 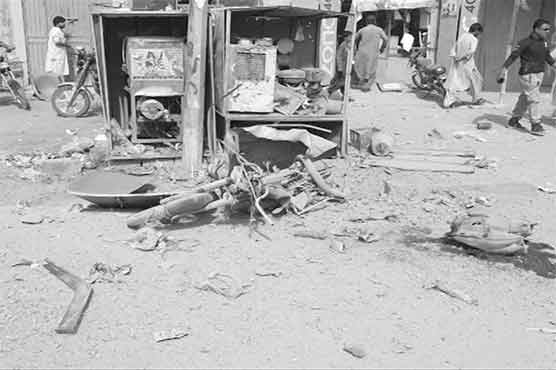 At least 11 injured in blast in Balochistan's Kharan

One policeman martyred in blast outside Balochistan University in Quetta