Five years after his death, is Castro's revolution floundering?

Five years after his death, is Castro's revolution floundering?

HAVANA (AFP) - Five years after Fidel Castro’s death, the revolution he started in 1959 appears to be at an impasse, with Cuba’s economy battered and an ever-larger part of its population clamoring for change.

The communist island has seen unprecedented protests in the last year as more and more citizens blame the one-party state for a variety of social and economic ills.

A younger generation of Cubans, the so-called "grandchildren" of the revolution, are demanding increased freedoms and rights, Western-style democracy and economic opportunities.

Bolstered by the recent arrival -- in 2018 -- of mobile internet and a social media explosion, younger Cubans have placed themselves in direct confrontation with a state that controls just about every aspect of public life and does not take kindly to dissent.

Unlike their predecessors, the new generation is not dazzled by the successes of "Fidelism," including a social welfare system with universal healthcare and education, Arturo Lopez-Levy of the Holy Names University in California told AFP.

Instead, they focus on the fact that it "left the country materially impoverished, with an archaic form of governance and limited space for debate and competition," he said.

"My generation is close enough to our grandparents to understand the history, but far removed enough to not be anchored in that history and to be able to think of the future," Raul Prado, a 35-year-old photographer, told AFP.

- ‘Down with the dictatorship’ -

Young Cubans today, many of them highly qualified but with limited opportunities, reject previous generations’ knee-jerk resistance to the United States, hoping instead for relations to improve and for biting US sanctions, in place since 1962, to be lifted.

Five years ago, long lines of Cubans gathered to pay their respects and show gratitude to father of communist Cuba, saluting the remains of "El Comandante" along a journey of more than 900 kilometers (560 miles) from Havana to the eastern city of Santiago de Cuba, where a memorial shrine holds his remains.

Today, the picture is different.

Following other, smaller demonstrations in recent months, the country was hit in July this year by the biggest protests in its history as thousands of people spontaneously took to the streets of several cities chanting "Down with the dictatorship" and "We want liberty."

The authorities responded by arresting more than 1,200 people, hundreds of whom remain behind bars, with prosecutors requesting sentences of up to 30 years in a country where displays of public discontent are rare and risky.

The explosion came as Cuba endures its worst economic crisis in 30 years -- made harder by sanctions and the coronavirus outbreak which froze crucial tourism -- with chronic shortages of electricity, food and medicine.

In January, the government announced a monetary reform that entailed a significant wage increase -- from 400 to 2,100 Cuban pesos ($17 to $87) -- but further fueled price inflation.

"The last five years have been very complicated for the economy," said Cuban economist Pavel Vidal of Colombia’s Javeriana University, pointing to an 11-percent drop in GDP last year -- the largest since 1993.

A national hero for most Cubans, but a villain to the West, Castro fell ill in 2006 and finally handed power to his brother and fellow revolutionary fighter Raul 12 years later.

Raul Castro, in turn, passed the baton on to Miguel Diaz-Canel in 2018, and earlier this year also the leadership of the Communist Party.

"The Cuban system set out to replace charismatic leadership with more institutional forms (of leadership) and has managed to survive," said Lopez-Levy, but warned this may not be enough in the longer term as grassroots-driven change is inevitable.

About 85 percent of the Cuban economy remains in the hands of the one-party state despite recent concessions to private enterprise in the country of 11.2 million.

Reforms initiated by Raul Castro since 2011 to move towards a more pragmatic form of government, with a slow opening of the economy, has resulted in a "reaffirmation of individual interests," slowly filtering through to all levels of society, said Lopez-Levy.

Sooner or later, the government will have to realize that "a significant proportion of the population does not share the ideas of the Communist Party" and agree to "open up political participation," added Vidal.

Many cannot wait, however, and young Cubans are leaving in droves, often to the United States.

"Unable to find a political space in our country and not seeing a possible future, it will soon become the migratory generation," said Prado of his peer group. 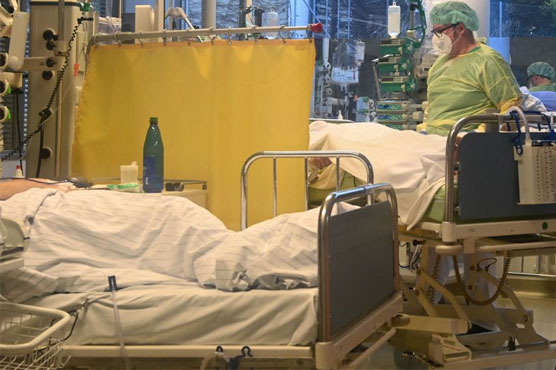 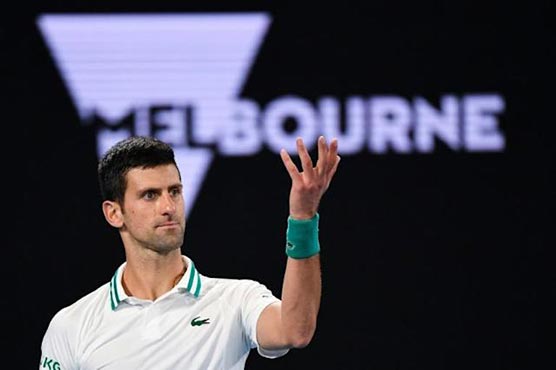