US says it will resume talks with Taliban next week 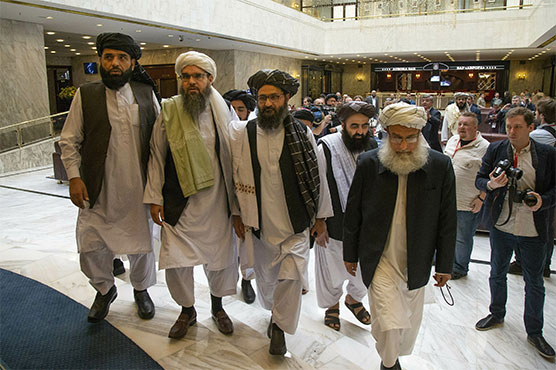 The United States will resume talks with the Taliban next week in Qatar.

WASHINGTON (AFP) - The United States will resume talks with the Taliban next week in Qatar, addressing among other issues the fight against terrorism and the humanitarian crisis in Afghanistan.

The American delegation will be led by the US special representative for Afghanistan, Tom West, for the planned two weeks of discussions, State Department spokesman Ned Price said Tuesday.

The two sides will discuss "our vital national interests," which include counterterrorism operations against the Islamic State group and Al-Qaeda, humanitarian assistance, Afghanistan s devastated economy, and safe passage out of Afghanistan for US citizens and Afghans who worked for the United States during the 20 year war.

West met with two weeks ago in Pakistan with representatives of the hardline Islamist movement that seized power in August as US forces completed their withdrawal.

A first session between the two sides was held October 9-10 in the Qatari capital Doha, where US diplomats overseeing relations with Afghanistan transferred after the Taliban takeover.

West on Friday reiterated US conditions for the Taliban to receive US financial and diplomatic support: fight terrorism install an inclusive government, respect the rights of minorities, women and girls, and provide equal access to educations and employment.

He said the United States would continue to have dialogue with the Taliban and for now provide only humanitarian aid.

Amir Khan Muttaqi, foreign minister of the Taliban government, which is not recognized by the international community, called last week in an open letter to the US Congress for the release of Afghan assets frozen by the US. 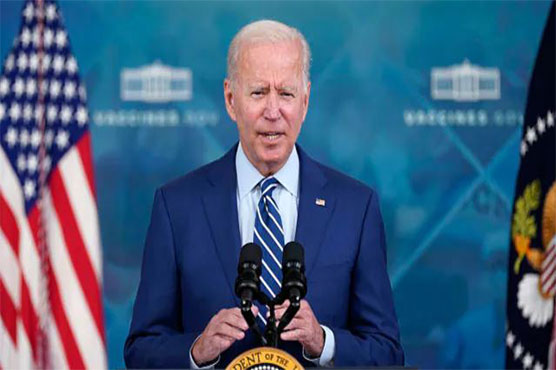 Biden invites around 110 countries to virtual summit on democracy 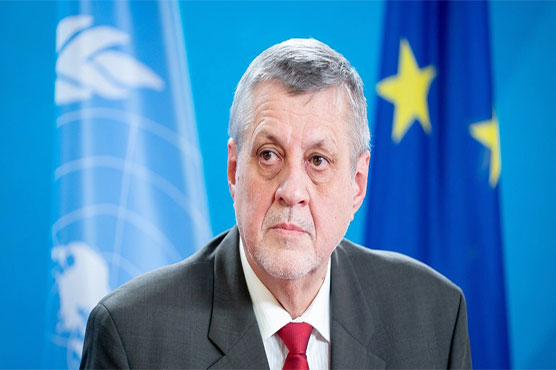 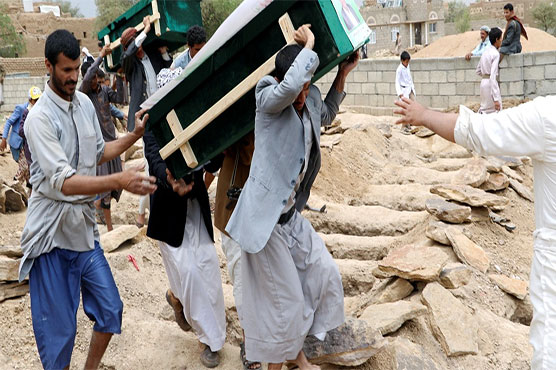