US to partner with Israel to combat ransomware attacks 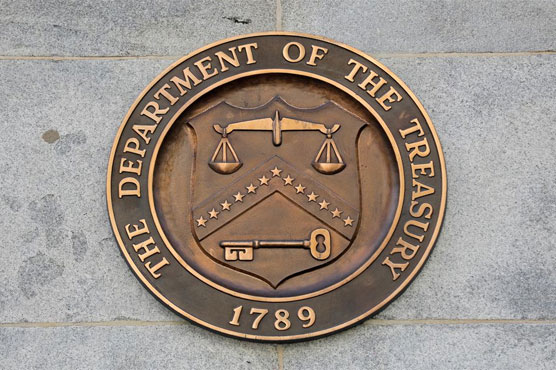 US to partner with Israel to combat ransomware attacks

(Reuters) - The U.S. Treasury Department said on Sunday it will partner with Israel to combat ransomware, with the two countries launching a joint task force to address cybersecurity.

The task force will develop a memorandum of understanding supporting information sharing related to the financial sector, including cybersecurity regulations and threat intelligence, the Treasury Department said.

The announcement follows a virtual meeting on ransomware that held at the White House in October with the European Union and more than 30 countries, including Israel. read more

Deputy Secretary of the Treasury Wally Adeyemo asked then for international cooperation to address the abuse of virtual currency and disrupt the ransomware business model.

The partnership follows measures taken to combat a surge in ransomware that has struck several big U.S. companies, including an attack on the largest fuel pipeline in the United States that crippled fuel delivery for several days. read more

A broader U.S.-Israeli task force was also launched on Sunday to address issues related to fintech and cybersecurity, the Treasury Department said.

Adeyemo met with Israeli Finance Minister Avigdor Lieberman and Director General of the National Cyber Directorate Yigal Unna in Israel on Sunday to establish a bilateral partnership, the department said in a statement.

Earlier this month, the U.S. Justice Department charged a Ukraine national and a Russian in one of the worst ransomware attacks against American targets. 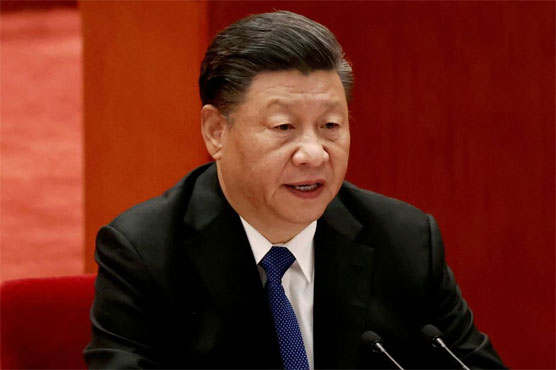 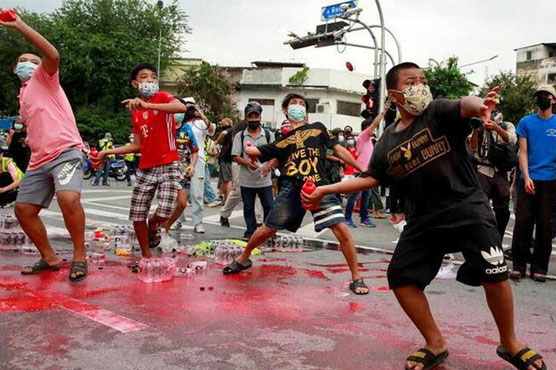 No absolute monarchy: Thousands of Thais march for royal reforms 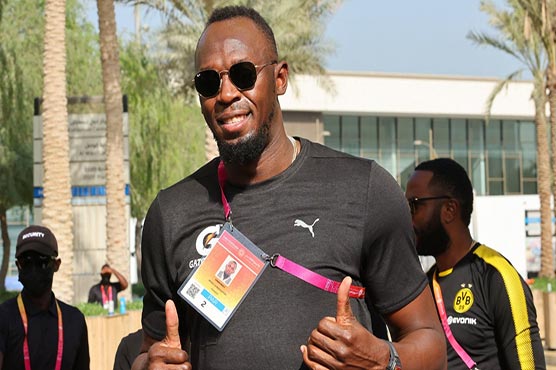 'I could have won Tokyo Olympics 100m', says retired Bolt 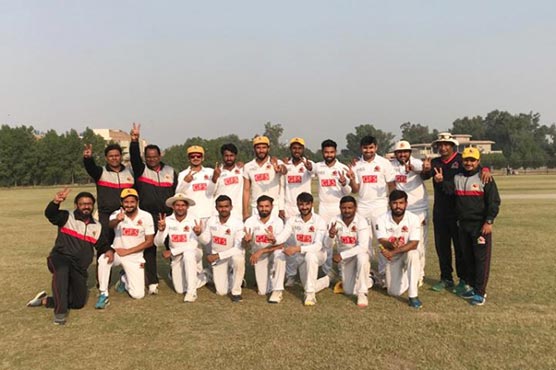