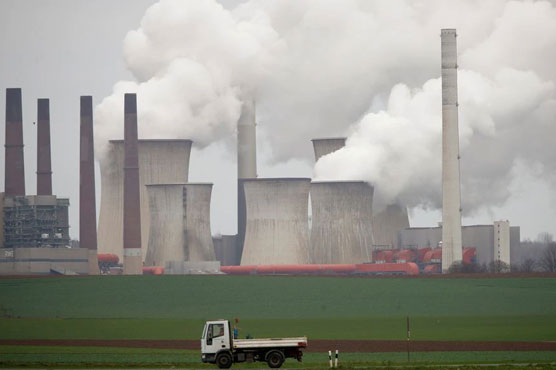 LONDON (Reuters) - Representatives from nearly 200 countries will meet in Glasgow, Scotland, from Oct. 31-Nov. 12 for climate talks to strengthen action to tackle global warming under the 2015 Paris Agreement.

Amid extreme weather events around the world and following a United Nations’ climate report which warned that global warming was close to spiralling out of control, the actions of governments at this conference will determine whether it is a success.

Here are some of the issues which need to be resolved:

Six years ago in Paris, countries agreed to cut greenhouse gas emissions to limit global warming to 2 degrees Celsius and ideally 1.5C. To do this, emissions need to be cut in half by 2030 and reach net-zero by around mid-century.

As the U.N. conference was postponed last year due to the coronavirus pandemic, this year is the deadline for countries to make steeper emissions cut pledges (called nationally determined contributions or NDCs).

A U.N. analysis of new or revised NDCs submitted by the end of July found that by 2030, those 113 countries would together lower their emissions by 12% from 2010 levels.

But the available NDCs of all 191 parties of the Paris Agreement combined equate to a 16% increase in greenhouse gas emissions in 2030 compared to 2010, it said.

Around 120 countries have so far submitted revised NDCs, but there is a lack of consistency with no common timeframe for realising pledges. There are also a variety of approaches in the NDCs, making comparability difficult.

Major emitters China, India, Saudi Arabia and Turkey - together responsible for around a third of global greenhouse gas emissions - have not yet come forward with strengthened NDCs and need to do so at this conference, known as COP26.

As far back as 2009, developed countries agreed to raise $100 billion a year by 2020 to help developing countries deal with the impacts of climate change.

However, the most recent data from the Organisation for Economic Co-operation and Development (OECD) shows that in 2019, developed nations’ governments raised $79.6 billion for vulnerable countries, up 2% from $78.3 billion in 2018.

As rich nations are not meeting the $100 billion a year goal, it can break down trust at the climate talks, experts say. And a new finance goal needs to be worked out for 2025 onwards.

Governments agreed to address the impact of climate change on developing countries but there is no detail about liability or compensation, a bone of contention for many poorer countries.

A platform to enable technical assistance for vulnerable countries was established in 2019 but developing nations want a more robust mechanism to include financing.

The UK COP26 president, Alok Sharma, has said he wants this conference to be the one where coal power is consigned to history.

The U.N. has called for phasing out coal by 2030 in OECD countries but environment ministers from the Group of 20 big economies have failed to agree a timeline.

Article 6 of the Paris Agreement, which covers the role of carbon markets, has not been resolved since the pact was struck. Progress on it broke down at the last talks in 2019. 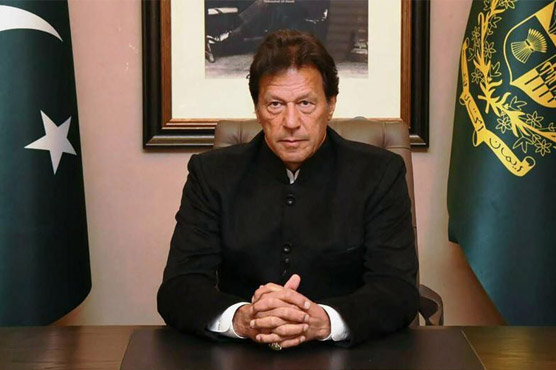 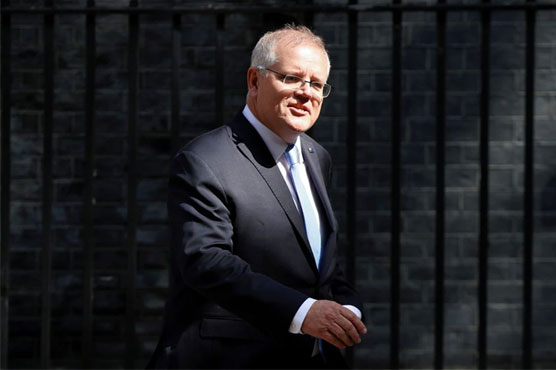 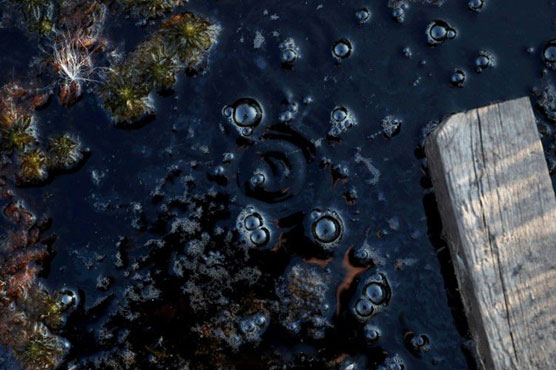 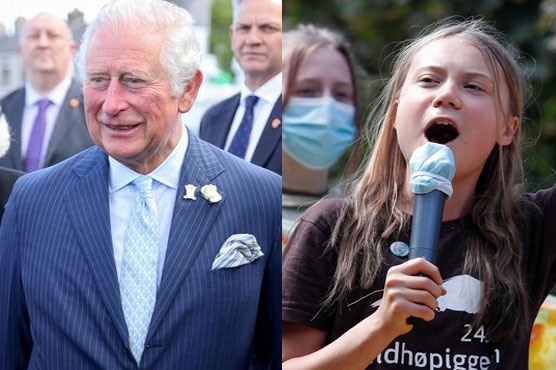