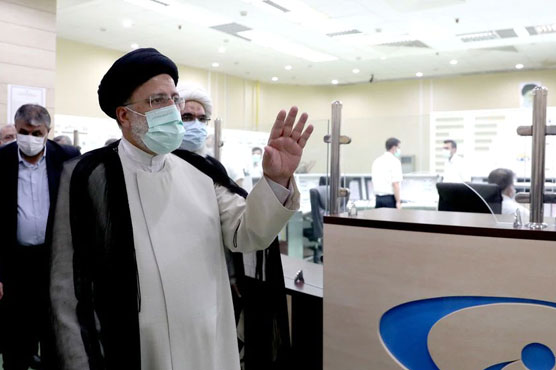 BRUSSELS (Reuters) - Iran is not ready to return to talks with world powers over its nuclear programme yet and its new negotiating team wants to discuss the texts that will be put forward when it meets with the EU in Brussels in the next few weeks, a senior EU official said on Friday.

EU political director Enrique Mora, the chief coordinator for the talks, was in Tehran on Thursday to meet members of Iran’s nuclear negotiating team, four months after discussions broke off between Iran and world powers.

Iranian President Ebrahim Raisi has so far refused to resume indirect talks with the United States in Vienna on both sides returning to compliance with the deal, under which Iran curbed its nuclear program in return for economic sanctions relief.

Diplomats from France, Britain and Germany, who are party to the accord along with China and Russia, said ahead of Mora’s visit that it came at a critical time and things could not be deemed "business as usual" given escalating Iranian nuclear activities and the stalling of negotiations.

"They are not yet ready for engaging in Vienna," the official told reporters on condition of anonymity, adding that he believed Tehran was "absolutely decided to go back to Vienna and to end the negotiations."

The Islamic Republic has repeatedly said it will return to the negotiations "soon", but it has not given a clearer timeline. Western diplomats had hoped the Vienna talks might resume before the end of October.

However, after Mora’s visit, Iran’s foreign ministry said it would hold talks in the coming days with the EU in Brussels.

"They insisted that they don’t want talks for talks, they want talking with practical results and with a final agreement on how to bring JCPOA back to life," the official said.

Describing a meeting in Brussels as a "good idea", the official said it would give both sides the opportunity to go through the texts on the table from June and clarify questions that Iran’s new negotiating team may have.

"I think we are just clarifying even more the situation for a final destination, which is going to be resuming in Vienna. I expect that soon," he said.

Western diplomats have said they are concerned Tehran’s new negotiating team - under a president known as an anti-Western hardliner, unlike his pragmatist predecessor - may make new demands beyond the scope of what had already been agreed.

Since then-U.S. President Donald Trump ditched the deal in 2018 and reimposed sanctions on Iran, Tehran has been rebuilding stockpiles of enriched uranium, refining it to higher levels of purity and installing advanced centrifuges to speed up the enrichment process.

President Joe Biden aims to restore the deal to restrain Iran’s nuclear programme, but the sides have not agreed on which steps need to be taken and when. 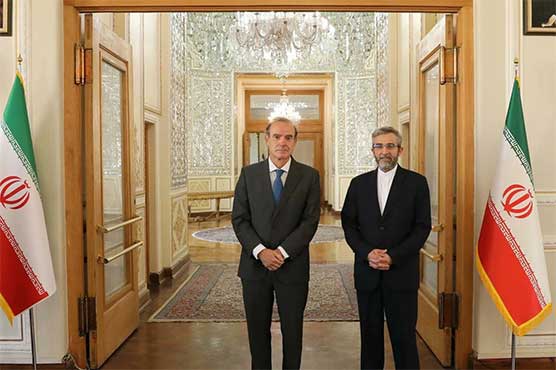 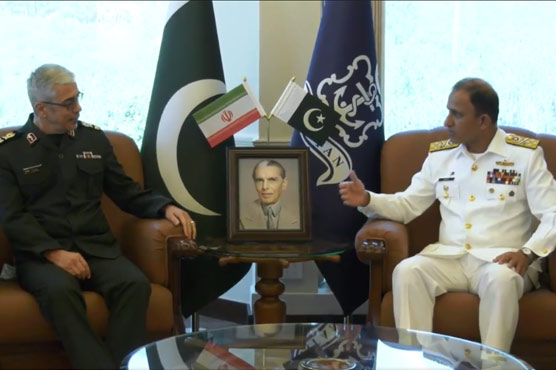 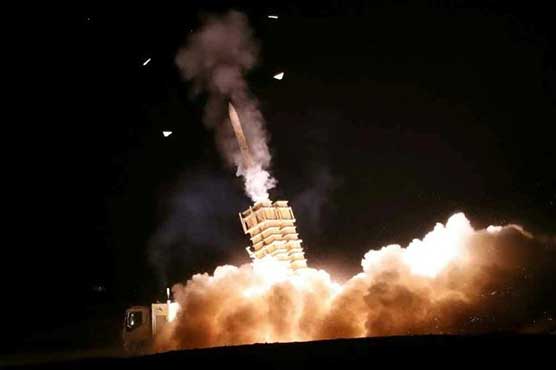 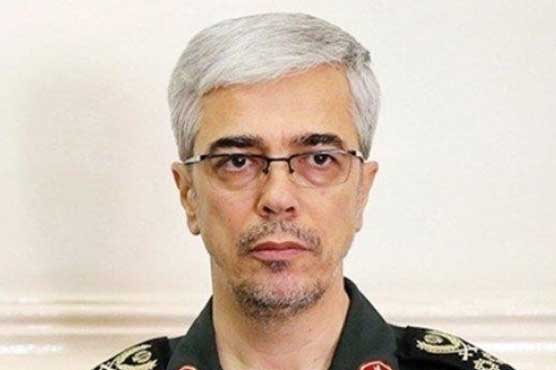