The latest air strikes against the Iran-backed rebels take the number of them killed in oil-rich Marib province s Abdiya district to more than 500 in just the past four days, according to a toll compiled by the coalition.

The rebels rarely comment on losses and the toll could not be independently verified by AFP.

The latest coalition onslaught involved 36 strikes over the past 24 hours, it added.

The Huthi rebels renewed their campaign to seize Marib, a strategically vital city that would complete their takeover of the north and its oil reserves, last month.

The Huthis said they were "on the edges of the city" in a video statement Tuesday.

The rebels have since had to retreat from some of their positions, multiple government military officials in Marib told AFP Thursday.

Despite the losses, Huthis are "pushing new reinforcements... and sending thousands to their deaths," according to one of the officials.

The pro-government military sources said 23 of their own fighters were killed and dozens were wounded during the past 48 hours.

Yemen s war began in 2014 when the Huthis seized the capital Sanaa, 120 kilometres (75 miles) west of Marib, prompting the Saudi-led intervention to prop up the government the following year.

Tens of thousands of people have died and millions have been displaced in what the United Nations calls the world s worst humanitarian crisis.

The Huthis began a big push to seize Marib city in February and, after a lull, they have lately re-intensified their campaign.

Tens of thousands of people have been displaced in the province this year, including nearly 10,000 in September alone, the UN s migration agency told AFP Thursday.

"From January 1 to September 30, IOM recorded more than 55,000 people displaced in Marib governorate in the areas where our displacement tracking and rapid response teams have access," the International Organization for Migration said.

Marib city had between 20,000 and 30,000 inhabitants before the war but its population ballooned to hundreds of thousands as Yemenis fled frontline cities for its relative stability.

But with about 139 refugee camps in the province, according to the government, hosting approximately 2.2 million people, many displaced civilians have become caught in the line of fire once again. 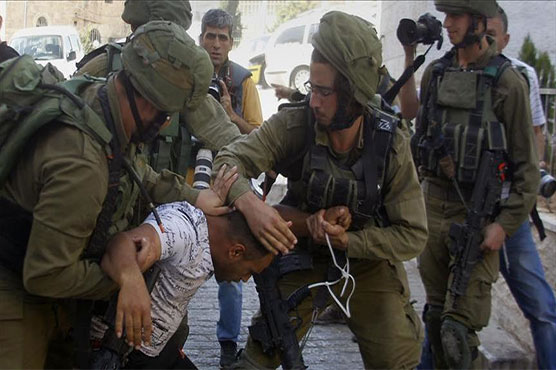 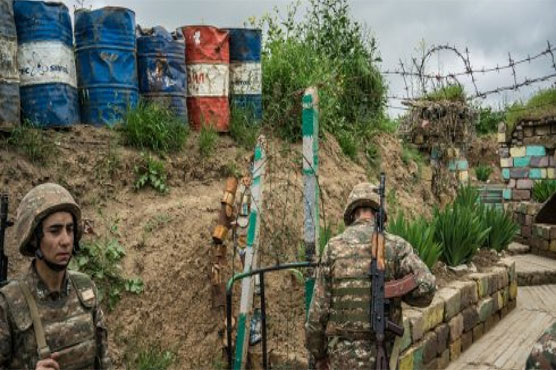 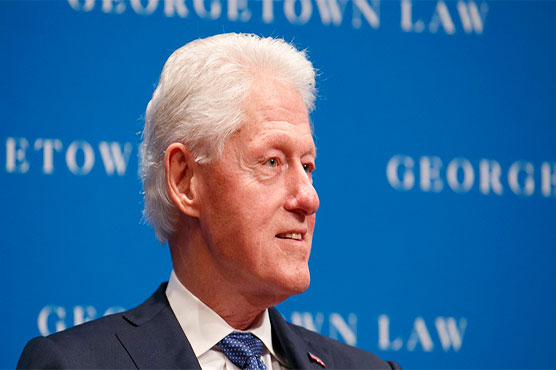 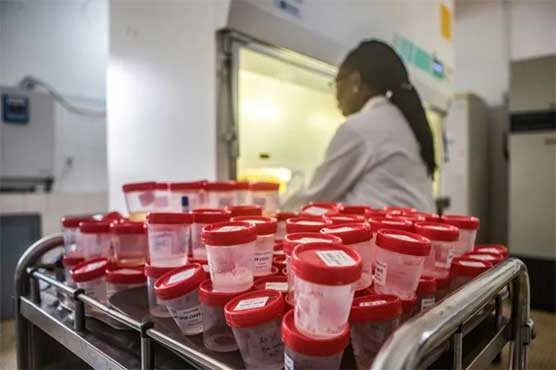