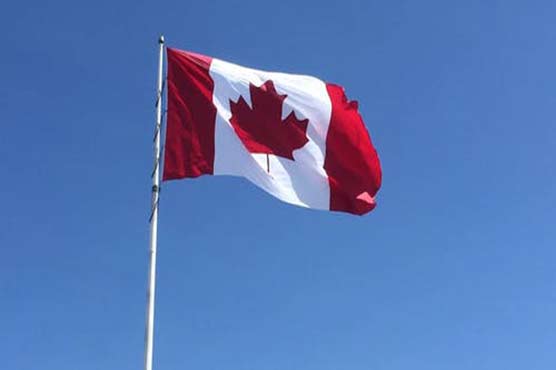 MONTREAL (AFP) - Tensions are mounting four days ahead of Canada’s legislative elections as Liberal Prime Minister Justin Trudeau called on citizens to "vote strategically" to block a Conservative surge as he faces a potential defeat at the hands of rookie Tory leader Erin O’Toole.

According to polls, the two major parties that have ruled Canada since its 1867 confederation are in a statistical dead heat, each garnering the support of 32 percent of respondents, while the leftist New Democratic Party trails far behind.

If the numbers hold, Canada could see a repeat of the 2019 general election in which Trudeau’s once-mighty juggernaut party was reduced to a minority government.

And as none of the party leaders "seem to have made an impression on voters, it looks like it will be a vote by elimination rather than a vote based on convictions," he said.

When Trudeau pulled the plug on his government at the beginning of August in order to force snap elections, he was riding high in the polls.

Canadians were strongly supportive of his pandemic response, which saw hundreds of billions of dollars doled out to support workers and businesses through the crisis.

And the nation’s Covid vaccine rollout was going well, despite initial missteps.

It seemed a good time to try to regain a majority in a third term.

Trudeau remains Canadians’ top choice for prime minister, but scandals and ethics lapses have tarnished his golden boy image, while his administration is showing signs of wear after six years in office.

Calling an election just as the nation emerges from the pandemic has also riled many voters, which opposition leaders have picked up on to smear Trudeau.

"There are more people who have a poor opinion of Justin Trudeau today than there were before the campaign," said Leger.

Looking to break the deadlock, Trudeau has made a last-ditch appeal to voters who are considering supporting the New Democratic Party and its leader, Jagmeet Singh, to instead vote Liberal in order to avoid splitting progressives and giving rise to a Tory government.

"We are the only ones positioned to stop Erin O’Toole and the Conservatives from taking Canada back," Trudeau said at a whistlestop in the Atlantic port city of Halifax on Wednesday.

He assailed the Tories over their rejection of mandatory vaccines, and on their proposed climate plan, which Trudeau said is far less ambitious than his own.

Singh, meanwhile, berated Trudeau for pushing strategic voting, saying "Mr. Trudeau has shown again and again that he is not the progressive option."

"Don’t be afraid" to vote your conscience, he told Canadians, while challenging Trudeau’s climate record by noting that Canada is the only G7 nation to see its carbon emissions rise over the past six years.

Campaigning in vote-rich Quebec province, O’Toole held back no punches on Wednesday.

"It’s time for a change," he told a rally. "After six years of inaction, incompetence and corruption with Mr. Trudeau, Canadians deserve better."

According to Hugo Cyr, a professor at the University of Quebec in Montreal, the final days of any campaign are "risky for politicians, with the stakes high and no time to make up for any possible blunders."

Due to the pandemic, a significant number of mail-in ballots are expected, which could mean the results of the election may not be known Monday evening.

"The chances are good that we may have to wait until the next day or the day after to announce the winner," Elections Canada spokesman Pierre Pilon told AFP.

Already one in five Canadians eligible to vote, or nearly 5.8 million people, cast ballots in advance polls from Friday to Monday, a new record high.

And about 1.2 million Canadians registered to vote by mail. 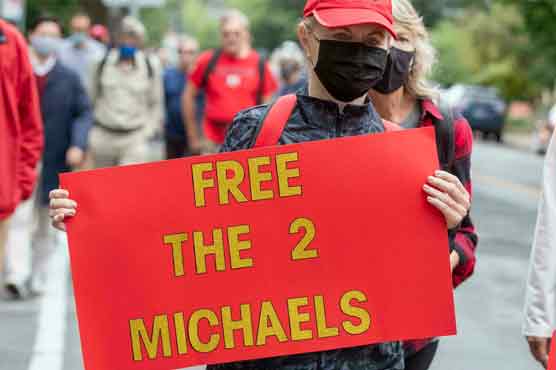 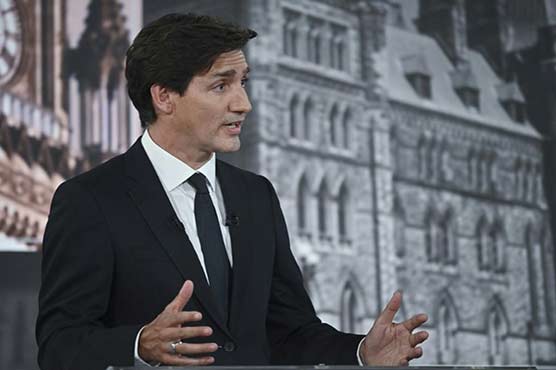 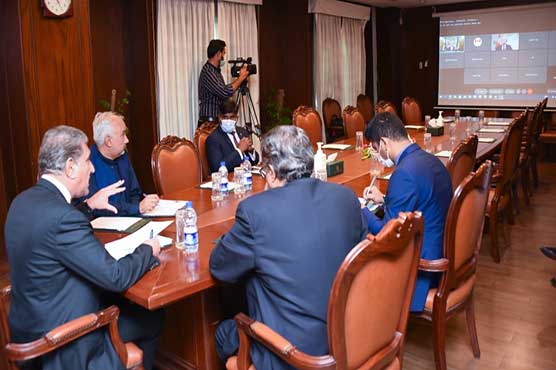 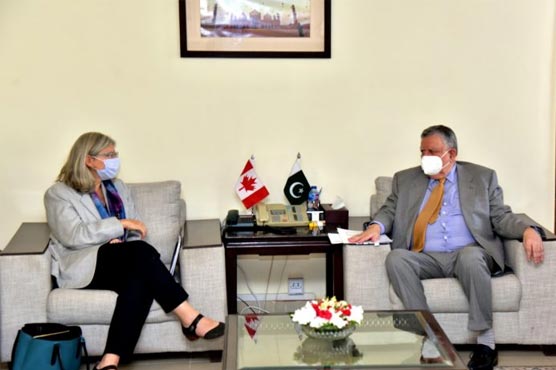