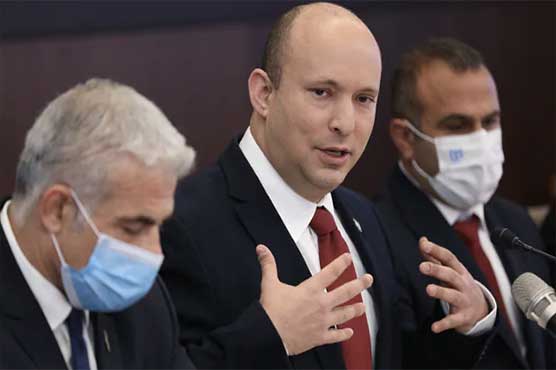 Iran will not hesitate for a moment to defend its... interests and national security

JERUSALEM (AFP) - Prime Minister Naftali Bennett said Sunday Israel had "evidence" Iran was behind the deadly tanker attack off Oman despite its denials, and warned his country could "send a message" in retaliation.

Bennett s statement came after Iran rejected its arch-foe s "baseless accusations" it was responsible for the attack that killed two crewmen, and vowed to defend its interests after Israel pushed for UN action against it.

"The intelligence evidence for this exists and we expect the international community will make it clear to the Iranian regime that they have made a serious mistake," the Israeli premier said at the weekly cabinet meeting in remarks conveyed by his office.

"In any case, we know how to send a message to Iran in our own way."

A British security guard and a Romanian crew member were killed in what the US military and the vessel s operator Zodiac Maritime said appeared to be a drone strike.

Earlier Sunday, Iran denied involvement in the attack, with foreign ministry spokesman Saeed Khatibzadeh saying Israel "must stop such baseless accusations", and noting that "it is not their first time to direct such accusations at Iran".

"Iran will not hesitate for a moment to defend its... interests and national security," Khatibzadeh added in a televised press conference.

In Jerusalem, Bennett slammed Iran s "cowardly" denial, saying he could "determine with absolute certainty that Iran carried out the attack against the ship".

"Iran s aggressive conduct is dangerous not only to Israel, but also harms global interests, freedom of navigation and international trade," he said.

"My assumption is that the intention is first and foremost the continued action against the Iranian presence in Syria," Kuperwasser told Israeli military radio.

On Saturday, US Secretary of State Antony Blinken spoke to Israel s Foreign Minister Yair Lapid and agreed to work with other allies "to investigate the facts, provide support, and consider the appropriate next steps", a State Department statement said.

Maritime industry analysts Dryad Global said the attack was the fifth against a ship connected to Israel since February.

The oil products tanker was travelling from Dar es Salaam in Tanzania to Fujairah in the United Arab Emirates with no cargo aboard when it was hit, Zodiac Maritime said.

In recent months, there have been several reported attacks on Iranian ships that Tehran has linked to Israel.

In March, Iran s foreign ministry said it was "considering all options" in response to an attack on a cargo ship in the Mediterranean that it blamed on Israel.

And in April, Tehran said its freighter Saviz was hit by an "explosion" in the Red Sea, after media reports said Israel had struck the ship.

The New York Times reported at the time that the Saviz had been targeted in an Israeli "retaliatory" attack after "Iran s earlier strikes on Israeli ships".

It came at a time of heightened tensions between the foes, with reports of a series of tit-for-tat strikes on shipping since early March.

In a report published in March that cited US and Middle East officials, the Wall Street Journal said Israel has targeted at least a dozen vessels bound for Syria, mostly carrying Iranian oil, since late 2019.

"The occupier regime knows that such (accusations) will not fix its problems. Whoever sows the wind reaps the whirlwind," Khatibzadeh said Sunday.

Iran has also accused Israel of being behind sabotage attacks against its nuclear sites, and killing a number of its scientists.

The tanker strike comes with Tehran and world powers engaged in talks in Vienna in an effort to return Washington to a 2015 nuclear deal and lift sanctions, and bring Iran back in compliance with nuclear commitments it waived in retaliation for sanctions.

The accord was strained when in 2018 former president Donald Trump withdrew the US unilaterally and reimposed sanctions. 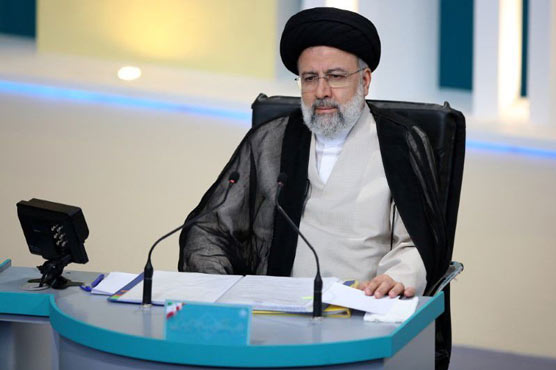 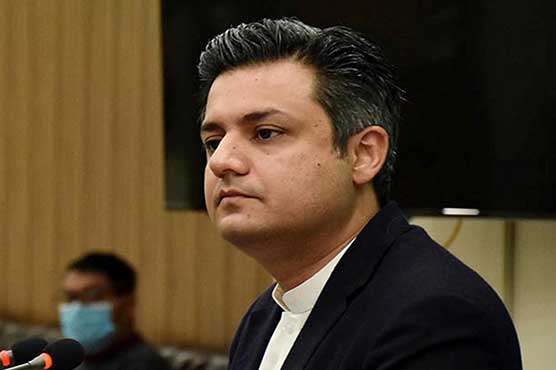 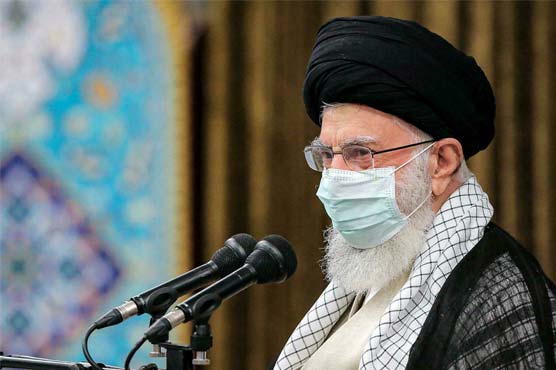 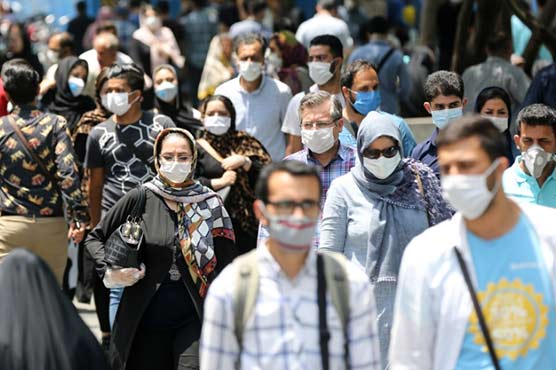