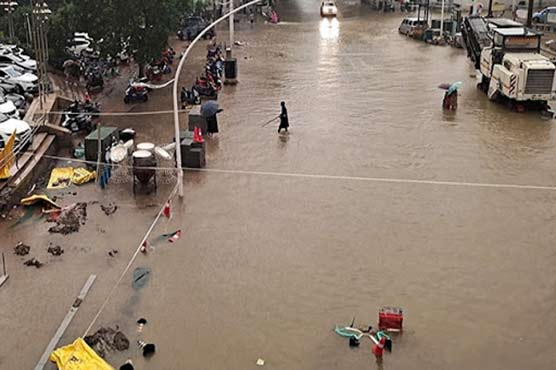 BEIJING (AFP) - Nearly 200,000 people have been evacuated from a flood-hit city in central China, local authorities said Wednesday, as dams burst and rivers bulged across Henan province under torrential rains.

"As of 7am on July 21, almost 200,000 people were evacuated in an emergency and 36,000 city residents were affected by the disaster," authorities in Zhengzhou city, Henan province said. 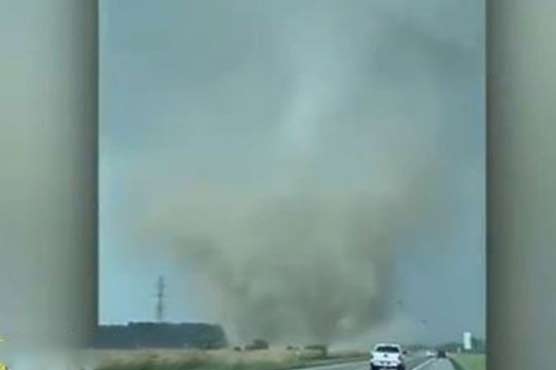 Tornado kills one, wounds others near Montreal 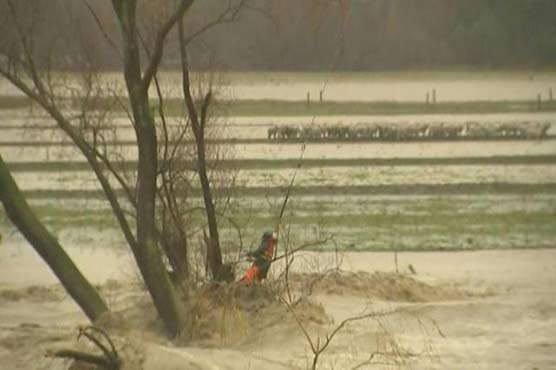 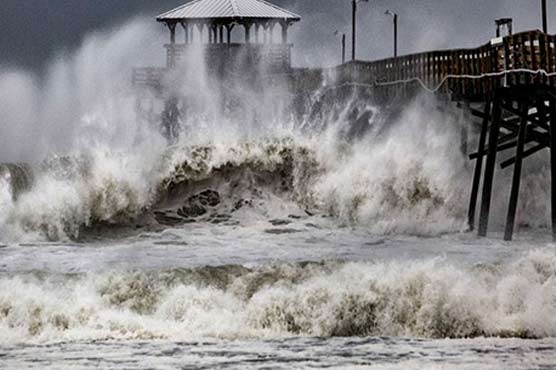 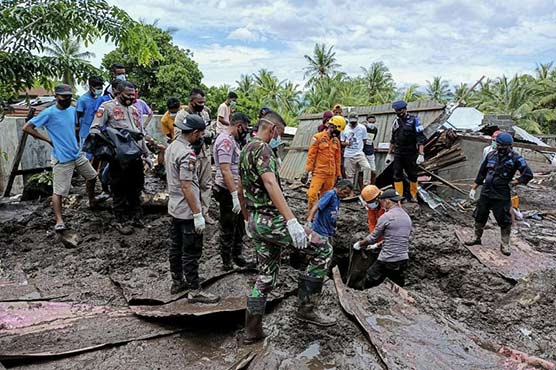