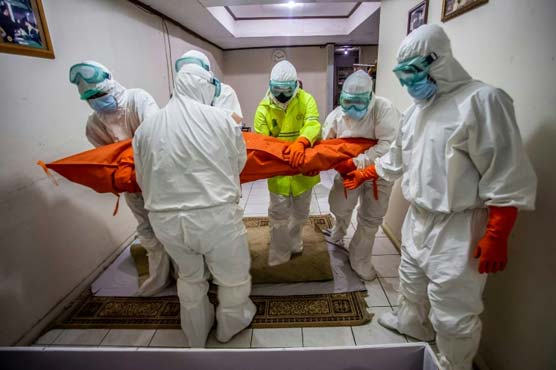 'Cases are rising in other regions and we need to pay attention to the availability of hospitals.'

JAKARTA (AFP) - Indonesia expanded nationwide coronavirus curbs Wednesday to battle its deadliest Covid-19 wave yet, as the death toll rocketed past 1,000 in 24 hours with the government warning that the worst may be yet to come.

The new restrictions would apply to dozens of cities and extend from Sumatra island in the west to easternmost Papua as the highly infectious Delta variant rips across the Southeast Asian archipelago after battering densely populated Java.

“Cases are also rising in other regions and we need to pay attention to the availability of hospitals” there, said senior minister Airlangga Hartarto, who added the government has decided to extend the restrictions until July 20.

Areas affected by the extended restrictions announced on Wednesday have much lower daily case counts than Covid epicentre Java, home to more than half of Indonesia’s nearly 270 million people.

But limited healthcare services in those regions are already under strain and an explosion in cases could bring them to their knees, Hartarto warned.

“Facilities in those regions are limited and overwhelmed,” he said, adding that even tighter rules may follow if infections keep rising.

Many of the country’s hospitals are buckling under the pressure as a wave of sick patients floods the overwhelmed healthcare system.

This week the government rolled out new virus curbs in the hard-hit capital Jakarta, across Java and on holiday island Bali as it reported Wednesday a record 34,379 new infections and 1,040 deaths -- as much as ten times the daily mortality rate less than a month ago.

Offices, mosques, parks, shopping malls and restaurants have been shuttered across Java under new curbs that started from the weekend, but there are widespread reports of violations including offices and shops still operating despite shut-down orders.

The wider restrictions announced Wednesday include forcing the majority of non-essential employees to work from home, as well as limiting shop and restaurant hours.

In the hardest-hit areas, desperate relatives have been forced to hunt for oxygen tanks to treat the sick and dying at home as more than a dozen facilities in Indonesia’s second-biggest city Surabaya shut out new patients because they could no longer handle the huge influx.

That trend, which has forced hospitals to set up makeshift treatment tents in their parking lots, picked up Wednesday as hospitals in Javanese cities Malang and Solo also hit their limit and turned away the sick.

Inoculated doctors and other medical workers are increasingly getting infected and taken out of rotation, heaping more pressure on health care facilities already at bursting point.

Nearly 1,000 Indonesian medical workers have died of Covid-19, including more than a dozen who were already fully inoculated, according to the country’s medical association.

On Tuesday, Jakarta said it was getting emergency oxygen supplies from neighbouring Singapore and was in contact with other countries about getting help as the crisis spirals out of control. 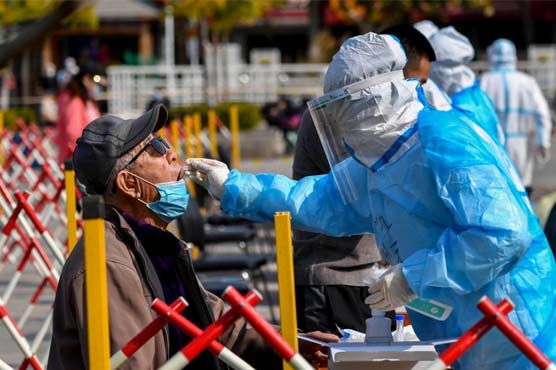 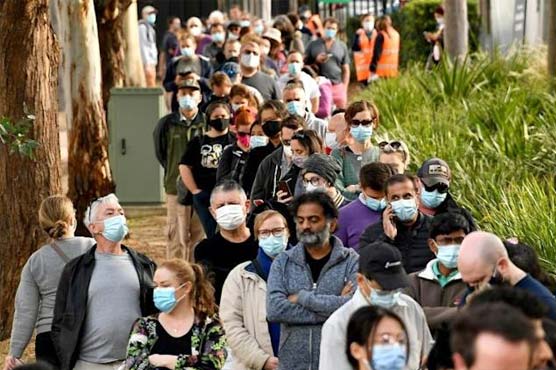 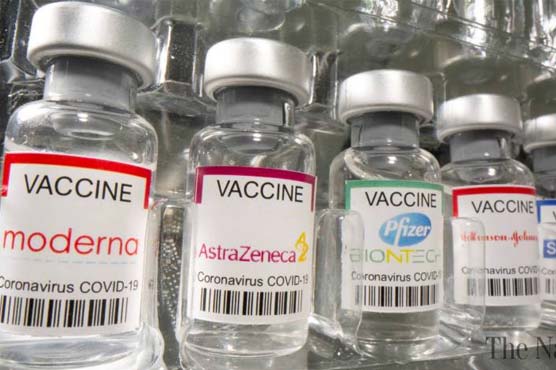 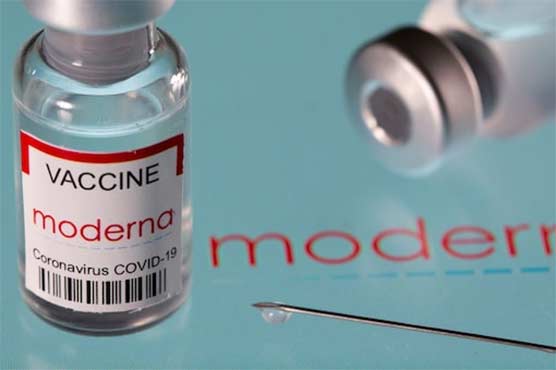