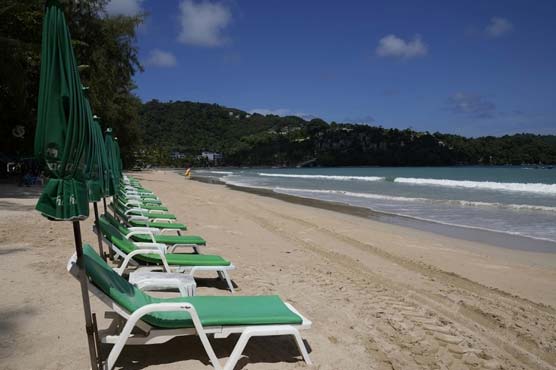 He noted that many developing countries are highly dependent on international tourism.

PARIS (AFP) - The economic impact from the plunge in tourism since the pandemic emerged last year could top $4 trillion, a UN report said Wednesday.

The joint report by the UN’s World Tourism Organization (UNWTO) and Conference on Trade and Development (UNCTAD) found that the lack of widespread vaccination in developing countries was leading to mounting economic losses.

“Tourism is a lifeline for millions, and advancing vaccination to protect communities and support tourism’s safe restart is critical to the recovery of jobs and generation of much-needed resources,” UNWTO Secretary-General Zurab Pololikashvili said in a statement.

He noted that many developing countries are highly dependent on international tourism.

The outbreak of the coronavirus pandemic brought international air travel to a near halt for much of last year as many countries refused to allow non-essential travel.

That punched a $2.4 trillion hole in the tourism and related sectors last year, and the report warns a similar loss may occur this year depending on the distribution of Covid-19 vaccines.

With Covid-19 vaccination rates wildly uneven -- with some countries having inoculated less than one percent of their population while others have topped 60 percent -- will see the economic damage concentrated in those countries with low vaccination rates.

The report found “the asymmetric roll-out of vaccines magnifies the economic blow tourism has suffered in developing countries, as they could account for up to 60 percent of the global GDP losses.”

It noted they already suffered the biggest drops in tourism arrivals last year, estimated at between 60 percent and 80 percent.

Although the tourism sector is expected to recover faster in countries with high vaccination rates, like the United States, the UNWTO doesn’t expect international tourism to return to pre-pandemic levels until 2023 at the earliest.

The 63-75 percent drop in international tourism this year from 2019 levels forecast by UNCTAD is expected to cause between $1.7 and $2.4 trillion euros in lost economic activity. 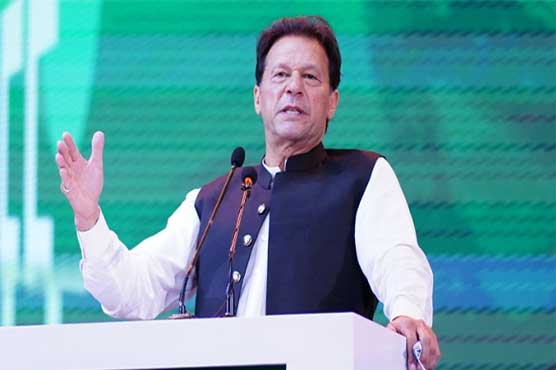 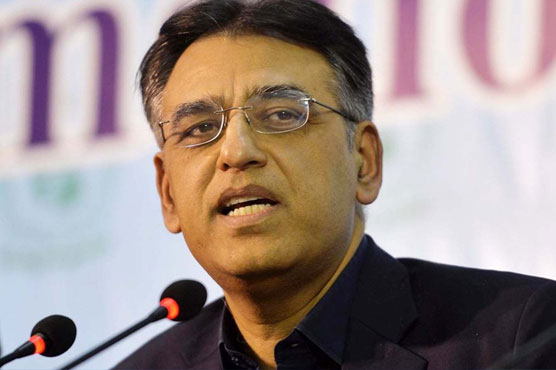 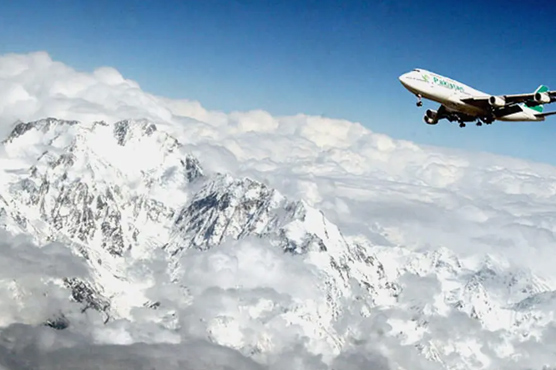 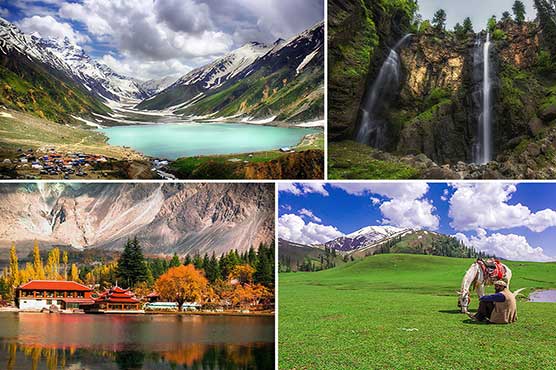