BEIJING (AFP) - The number of Covid-19 jabs administered in China has passed the one billion mark, health officials said Sunday, more than a third of the doses given worldwide.

The announcement by the National Health Commission comes after the number of shots administered globally surpassed 2.5 billion on Friday, according to an AFP count from official sources.

It is unclear what percentage of China’s population has now been inoculated but its vaccination drive got off to a slow start after a successful fight against the virus left little sense of urgency to get jabbed.

A lack of transparency and previous vaccine scandals have also led to resistance among residents.

Authorities have set an ambitious target of fully vaccinating 40 percent of the country’s nearly 1.4 billion people by the end of this month.

Some provinces are offering vaccines for free to encourage people to roll up their sleeves. Residents in central Anhui province have been given free eggs, while some living in Beijing have received shopping coupons.

A recent outbreak of the more contagious Delta variant of the virus in the southern city of Guangzhou has also served as a wake-up call for many dragging their feet.

The country has four conditionally approved vaccines, whose published efficacy rates remain behind rival jabs by Pfizer-BioNTech and Moderna, which have 95 percent and 94 percent success rates respectively.

Sinopharm’s two vaccines have efficacy rates of 79 percent and 72 percent respectively, while the overall efficacy for CanSino’s stands at 65 percent after 28 days.

Many of them require two doses.

Health authorities have not said when China will reach herd immunity or what proportion of its vaccine doses will be sold abroad. 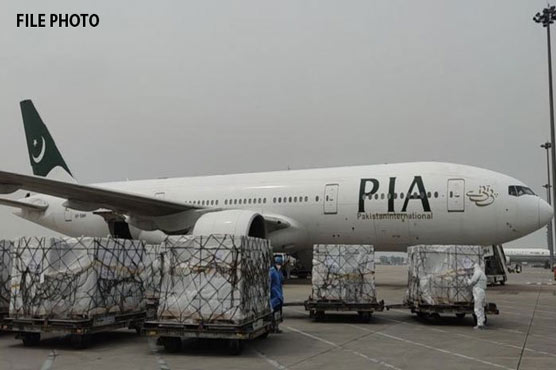 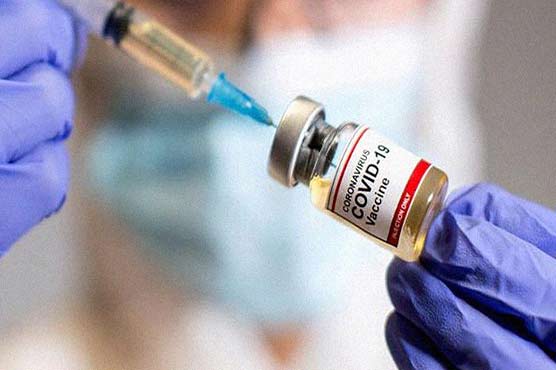 Citizens irked by shortage of coronavirus vaccines in Sindh 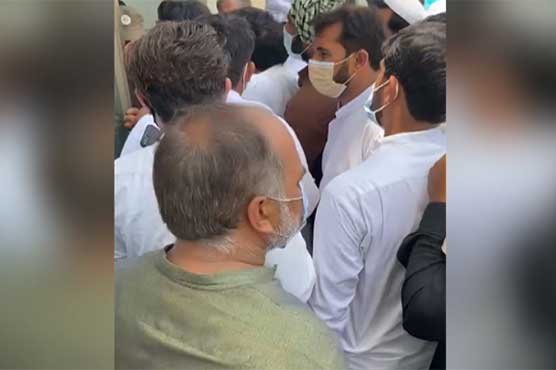