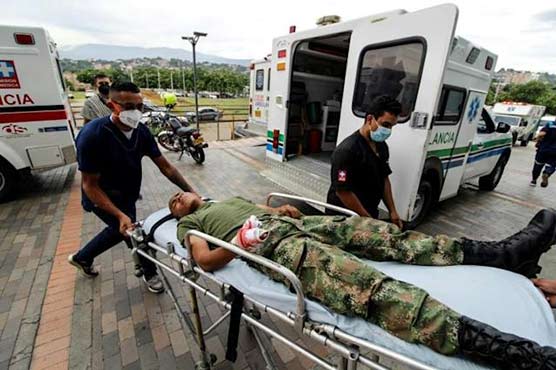 Colombia (AFP) - A car bomb blast inside an army base in the Colombian city of Cucuta wounded 36 people Tuesday, officials said, blaming the attack to ELN guerillas.

The initial theory is that members of the National Liberation Army (ELN), the country’s last recognized guerrilla group, were behind the attack, Defense minister Diego Molano said, as he condemned the "terrorist act."

Involvement of FARC guerrillas that refused to sign a 2016 peace agreement with the government is also "a matter of investigation," the minister added.

Unknown people posing as public officials drove into the base on board a white Toyota van Tuesday afternoon, the Defense Ministry said in a statement.

They then set off two explosions in the vehicle.

Colombian President Ivan Duque tweeted that he traveled to the scene of the blast "to directly supervise the situation."

In 2019, Duque broke off negotiations ELN following a car bomb attack on a cadet school in southern Bogota that killed 22 students.

Cucuta, in northeastern Colombia near the border with Venezuela, is the capital of Norte de Santander department, a region where the ELN is active along with ex-FARC fighters, remnants of a demobilized Maoist insurgency, and numerous criminal gangs.

The various armed groups battle for control of 41,000 hectares of coca leaf in the region, as well as control of an important smuggling route to Venezuela and the Caribbean.

Colombia is in the midst of its worst outbreak of violence since the signing of the peace deal with FARC, which was Latin America’s most powerful insurgency.

The country continues to reckon with the conflict that, over nearly 60 years, claimed more than nine million victims between the dead, missing and displaced. 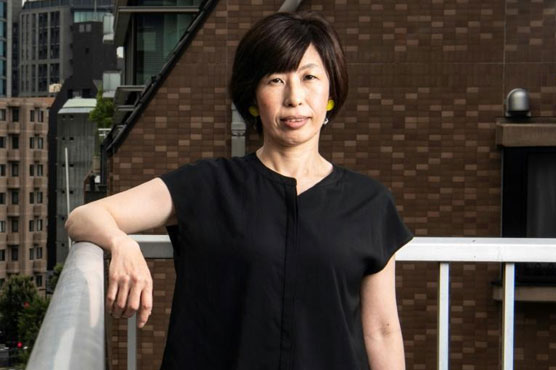