Biden arrived in Brussels for two days of summits with leaders from the NATO and the European Union.

BRUSSELS (AFP) - US President Joe Biden arrived Sunday in Brussels for two days of summits with leaders from the NATO military alliance and the European Union.

Biden, on his first foreign trip as president, flew in from Britain, where he attended a G7 summit, and was welcomed by Belgian Prime Minister Alexander De Croo.

After a handshake and a brief exchange of words, he got into the armoured limousine known as "The Beast" to head for the US embassy in Brussels, his base during his stay there.

Brussels has launched a major security operation to ensure the safety of Biden and the leaders of the 28 other NATO members states arriving for the summit. Brussels residents have been warned to expect disruption to their normal routines.

The summit is expected to see Biden mark a resumption of the US s leading role in NATO after the disruption of the Trump presidency.

After a three-hour meeting Monday afternoon, NATO leaders are due to launch a joint statement.

They are hoping to formulate a tough message for Vladimir Putin to give Biden something substantial to take to Geneva for his summit with the Russian president on Wednesday.

The NATO summit is also likely to security issues in space, cyberspace, and the growing influence of China.

"You re not going to see like paragraphs and paragraphs about China in the communique and the language is not going to be inflammatory," said Jake Sullivan, Biden s National Security Advisor.

"It s going to be clear, straightforward and direct."

The NATO allies are also expected to adopt a code of conduct to put an end to the tensions caused by the US decision to pull out of Afghanistan, as well as Turkey s military interventions in Syria and Libya.

Biden is expected to meet with Turkish President Recep Tayyip Erdogan after the main NATO meeting. Turkey has said it is willing to maintain troops in the Afghan capital Kabul to ensure the security of the airport.

On Tuesday, Biden is due to attend the EU-US summit. He will have talks with European Council president Charles Michel and the head of the European Commission president Ursula von der Leyen.

But Biden will not take part in a joint news conference with them, leaving the Belgian capital for Geneva early in the afternoon. 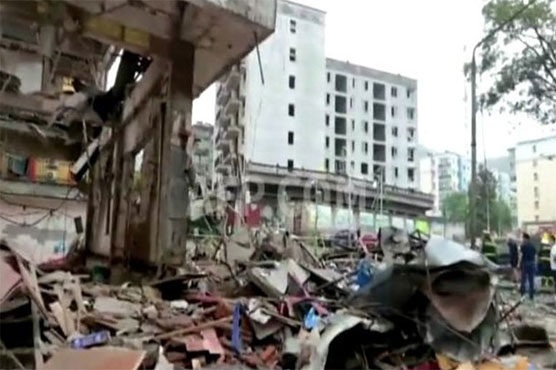 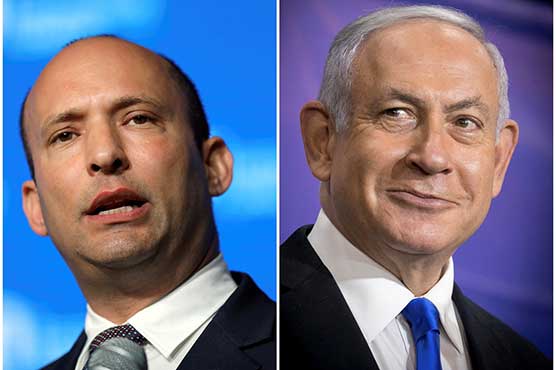