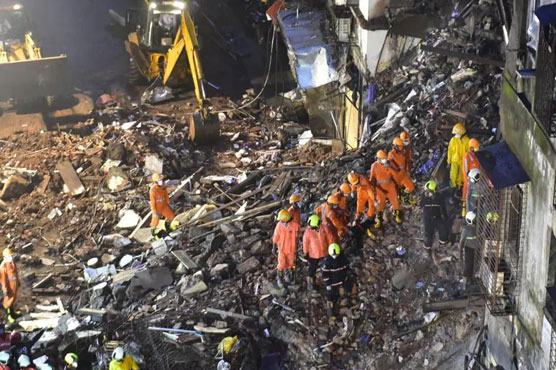 Mumbai city authorities confirmed that seven other residents were injured in the incident late Wednesday even as search and rescue operations continued for several others feared missing.

Residents have been evacuated from nearby structures considered to be in a dangerous condition.

Of the injured, six were in stable condition, with one 30-year-old woman admitted to hospital in critical condition.

"Three persons are still suspected to be trapped and the search operation is on to find them," Prabhat Rahangdale from the Mumbai city authority told the Indian Express daily. 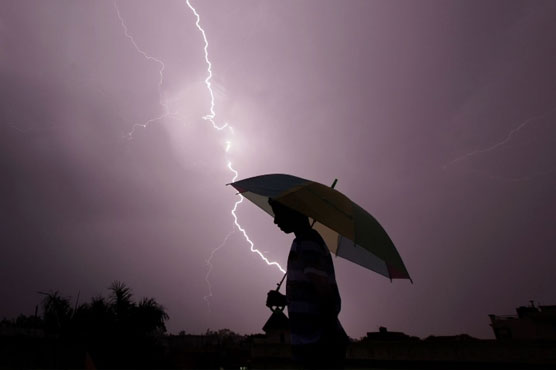 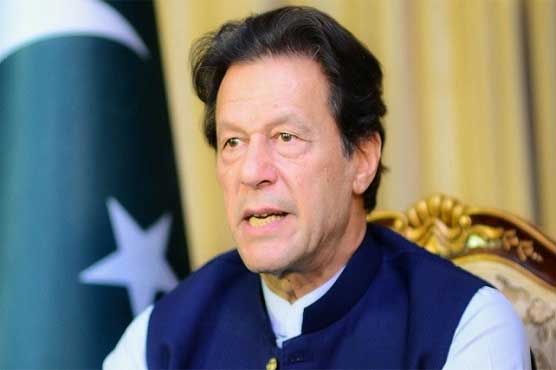 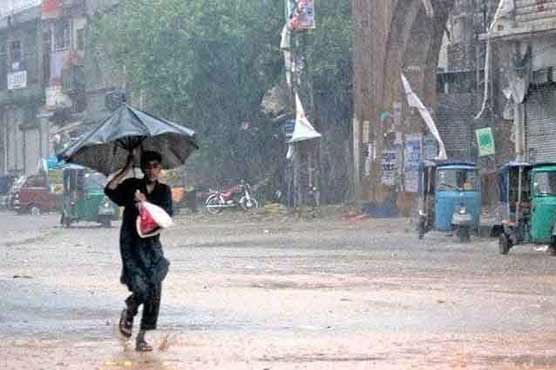 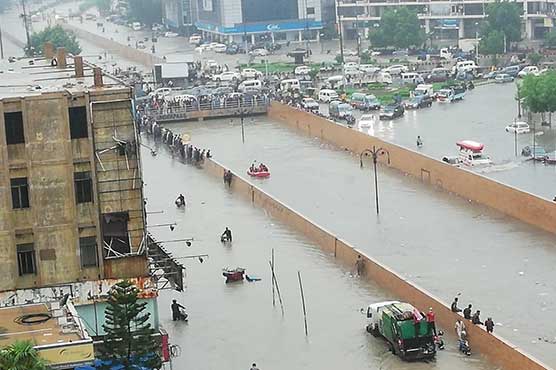