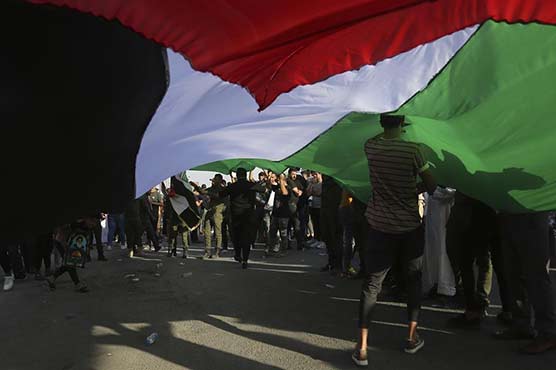 It will also provide 200,000 doses of the Covid-19 vaccine to the Palestinians.

BEIJING (AFP) - Beijing on Friday welcomed a ceasefire agreement between Israel and Hamas, saying China hopes there will be a "cessation of violence" and a return to peace talks.

A ceasefire came into force early Friday after 11 days of deadly fighting that killed hundreds of Palestinians and 12 in Israel.

Beijing said the international community now needs to "extend helping hands" to the region, and will commit $1 million in emergency aid and a further $1 million to UN relief efforts for the Palestinians.

It will also provide 200,000 doses of the Covid-19 vaccine to the Palestinians.

"China welcomes the ceasefire between both sides in the Palestine-Israel conflict, and hopes the relevant parties will earnestly implement the ceasefire and cessation of violence," foreign ministry spokesman Zhao Lijian said at a press conference Friday.

"The international community should promote the resumption of peace talks between Palestine and Israel, and achieve a comprehensive, just and lasting solution to the Palestine issue on the basis of the two state solution," he added.

Beijing -- which has invited the two sides to hold direct talks in China -- has also used the conflict as an opportunity to hit out at the US, including criticizing Washington for earlier blocking a joint statement on the crisis at the UN Security Council.

Zhao said that China was willing to work with the international community to "promote further easing of the tense Palestine-Israel situation."

The escalating conflict has been a divisive topic on Chinese social media, where there is a large amount of Islamophobia and anti-Palestinian sentiment, as well as sympathy for Palestinians.

Earlier this week, the Israeli embassy in Beijing hit out at China’s state broadcaster for what it said was "blatant anti-Semitism" in a report on US policy during the ongoing deadly violence. 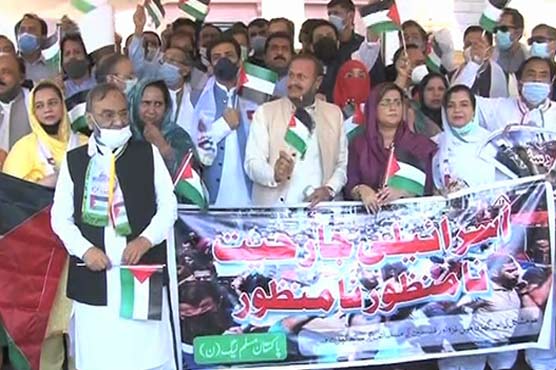 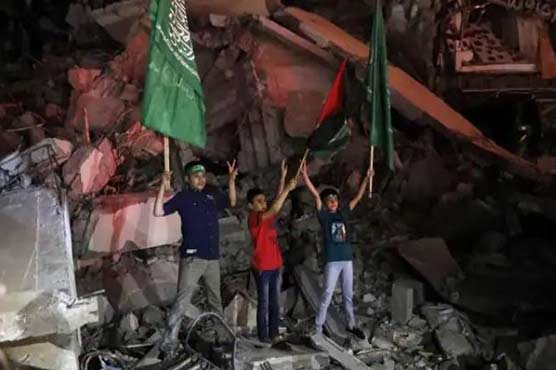 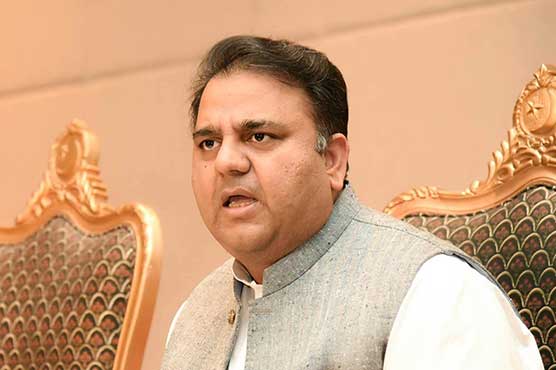 Every individual of Pakistan is with PM in expressing solidarity with Palestine: Fawad 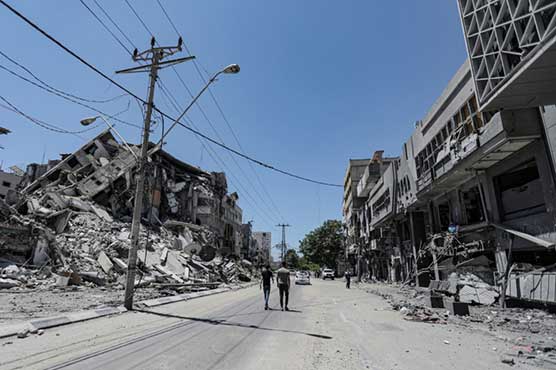