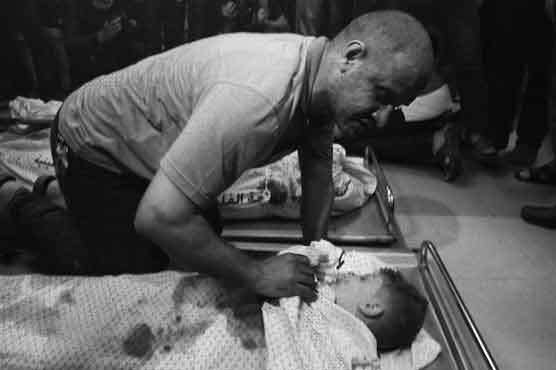 The UN has said it estimates approximately 10,000 Palestinians have left their homes.

(Dunya News) - Israel continues to bombard the Gaza Strip with air raids and artillery shells, as it stepped up the deployment of troops and tanks near the besieged Palestinian enclave.

At least 154 Palestinians, including 41 children, have been killed and over twelve hundred have been wounded since hostilities flared up on Monday.

Another series of Israeli air assaults hit the Shati refugee camp in Gaza killing at least two women, including six children, while burying several others in the rubble.

The UN has said it estimates approximately 10,000 Palestinians have left their homes in Gaza amid the Israeli offensive.

All the children are afraid and we are afraid for the children," said Kamal al-Haddad, who fled with his family to a UN-supported school in Gaza City.

On the request of Saudi Arabia, the Organization of Islamic Cooperation (OIC) had decided to hold an emergency meeting on Sunday (May 16) to discuss the issue of Israel and Palestine.

The Jeddah-based organization added that the online open-ended meeting will be held on Sunday at the foreign ministers’ level to discuss the Israeli attacks, particularly in Jerusalem, home to Al Aqsa Mosque, one of Islam’s holiest sites.

The meeting will be held at the request of Saudi Arabia, the president of the Islamic summit, the 57-member OIC said.

Earlier this week, the OIC condemned Israeli attacks against Palestinians in Jerusalem during this past Islamic month of Ramadan, preventing worshippers from getting access to holy sites there, Israeli forces’ storming of the Al Aqsa Mosque compound and eviction of Palestinians from their land.

The grouping also accused Israel of seeking to change the historical and legal status of Jerusalem, warning that this policy would further jeopardise the region and threaten world peace. 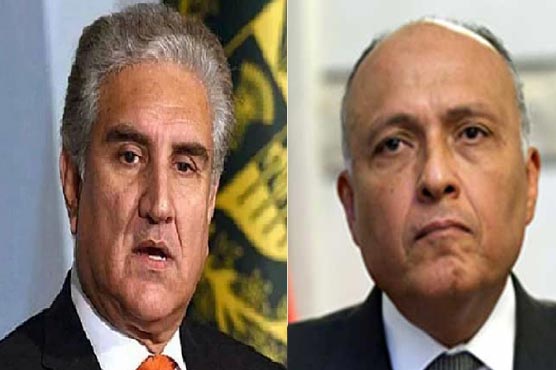 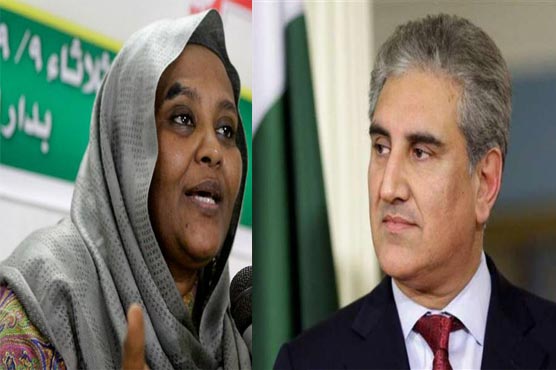 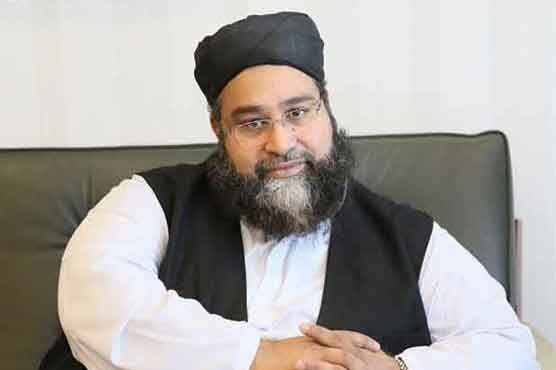 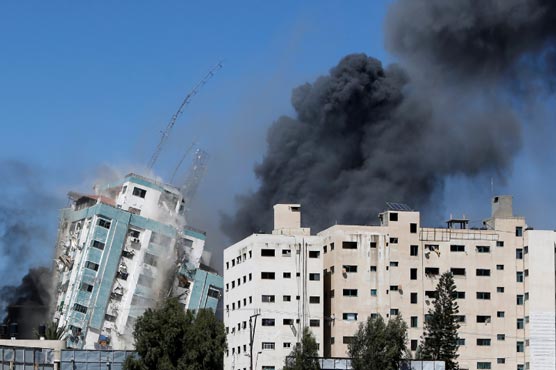