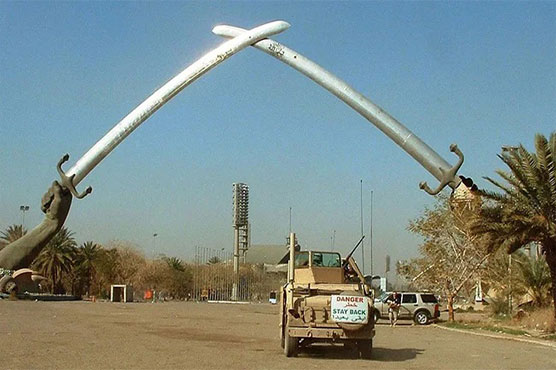 One of the projectiles was intercepted by the C-RAM counter rocket, artillery and mortar system deployed to protect US troops in Iraq, a security source told AFP.

There was no immediate claim of responsibility for the attack which the army said caused no casualties.

Washington routinely blames Iran-linked Iraqi factions for such attacks on its troops and diplomats.

Sworn foes Tehran and Washington have both had a presence since 2003 in Iraq, where 2,500 US troops are still deployed.

Last week, three rockets crashed into the sector of the Baghdad airport base occupied by Iraqi troops, wounding one soldier.

Almost 30 rocket or bomb attacks have targeted American interests in Iraq -- including troops, the embassy or Iraqi supply convoys to foreign forces -- since President Joe Biden took office in January.

Two foreign contractors, one Iraqi contractor and eight Iraqi civilians have been killed in the strikes.

Dozens of other attacks were carried out from autumn 2019 under the administration of Biden s predecessor Donald Trump.

The operations are sometimes claimed by obscure groups that experts say are smokescreens for Iran-backed organisations long present in Iraq.

The strikes come at a sensitive time as the Islamic republic is engaged in talks with world powers aimed at bringing the US back into a 2015 nuclear deal.

The agreement, which curbs Iran s nuclear program in exchange for sanctions relief, has been on life support since Trump withdrew in 2018.

Pro-Iran Iraqi groups have vowed to ramp up attacks to force out the "occupying" US forces in recent months, sometimes against Tehran s wishes, according to some experts.

Iraq, wedged between its eastern neighbour Iran and Saudi Arabia to the south, has been angling to become a mediator. 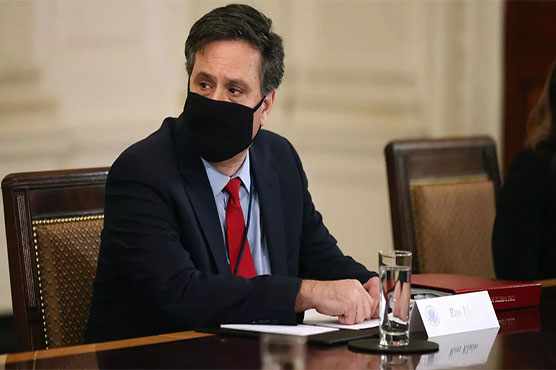 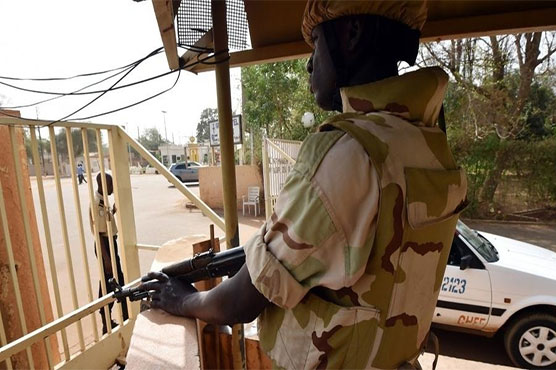 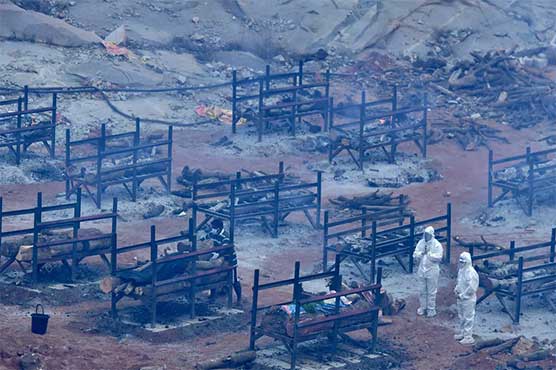