WASHINGTON (AFP) - US President Joe Biden will sign an executive order Tuesday raising the hourly wages of federal government contract workers to $15, a step towards fulfilling his campaign pledge to raise the minimum wage to the same level for all employees.

The new order will require "federal contractors to pay a $15 minimum wage to hundreds of thousands of workers who are working on federal contracts," the White House said.

The current minimum wage is $10.95 an hour for these workers, who are not civil servants but work for the federal government through contracting firms.

"These workers are critical to the functioning of the federal government: from cleaning professionals and maintenance workers... to nursing assistants who care for the nation’s veterans, to cafeteria and other food service workers who ensure military members have healthy and nutritious food to eat, to laborers who build and repair federal infrastructure," the White House said.

However, they will still have to wait a short while, since the measure will apply only from March 30, 2022 to all new contracts and then gradually to each contract renewal.

Hourly wages will then be increased each year based on inflation.

The executive order also harmonizes the minimum wage for all federal contract workers, removing lower wages for workers who receive tips that bring their salaries up to the minimum wage level, currently at $7.65 per hour.

The White House insisted that the wage hike will not be accompanied by increased cost to the taxpayer, and even said the move will improve productivity and reduce turnover as well as related costs.

And it said the move will ensure that "hundreds of thousands of workers no longer have to work full time and still live in poverty."

The measure is designed to encourage employers to follow suit. Raising the minimum wage for all workers in the country to $15 by 2025 from the current $7.25 an hour was one of Biden’s key campaign pledges.

It was in the first iteration of his economic stimulus package to help the country recover from the coronavirus pandemic, but had to be scrapped in the Senate in order for the rest of the plan to pass.

Several American retail giants have nevertheless already raised their minimum wages to reach or exceed $15 an hour, including Costco, Target and Amazon. 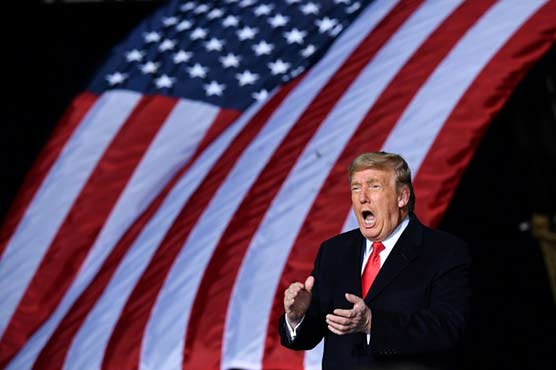 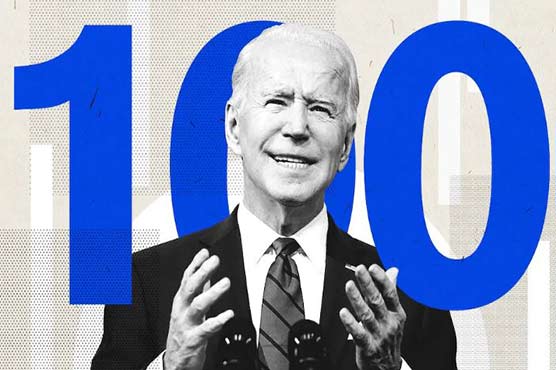 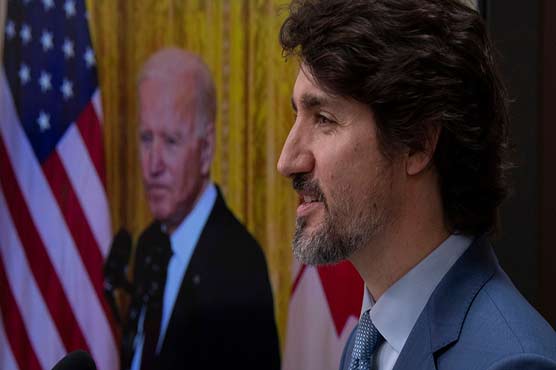 Earth Day summit a chance for Biden to show US serious about climate: Trudeau 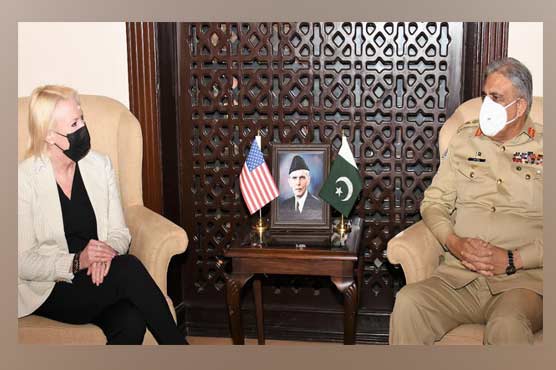 COAS welcomes Biden's announcement of withdrawal of US forces from Afghanistan