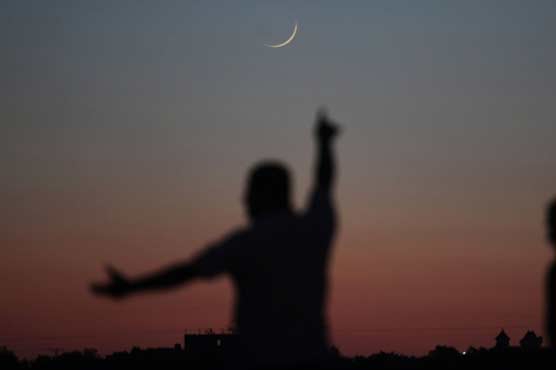 This will be the second year when Ramadan will be observed amid COVID-19 precautionary measures.

RIYADH (Web Desk) – The holy month of Ramadan in Saudi Arabia will begin on Tuesday, April 13, according to an official announcement on Monday, official Saudi news agency Saudi Gazette reported.

“Tuesday, April 13, is the first of Ramadan for the year 1442H,” the Supreme Court was quoted as saying in a statement issued by the Saudi royal court.

This will be the second year when Ramadan will be observed amid COVID-19 precautionary measures.

As the holy Prophet (PBUH) said that we should start and complete our fasting on sighting the moon, the Supreme Court decided that Tuesday is the 1st of Ramadan 1442H corresponding to April 13, 2021.

While announcing this confirmation of the Ramadan moon sighting, the Supreme Court also offered its congratulations to Custodian of the Two Holy Mosques, the Crown Prince, the Saudi government and people, Muslim residents of the Kingdom and the whole Muslim ummah on this holy month.

The Supreme Court said, it prays to Almighty Allah to assist Muslims in their fasting of the holy month and performing their prayers. The court also prayed that Allah Almighty accept Muslims’ good deeds, unify their ranks, and reconcile them.