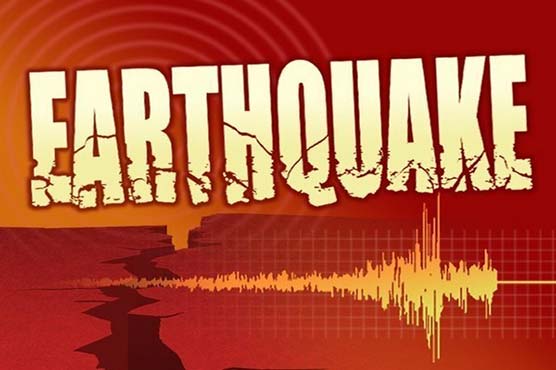 The earthquake was initially recorded at magnitude 6 at a depth of 10 km (6.2 miles)

MANILA (Reuters) - A strong earthquake with 6.3 magnitude struck the southern province of Davao del Sur in the Philippines on Sunday, with damage and aftershocks expected, the country’s seismology agency said.

The earthquake was initially recorded at magnitude 6 at a depth of 10 km (6.2 miles), the GFZ German Research Center for Geosciences earlier said.

The Philippines Institute of Volcanology and Seismology (Philvolcs) said it recorded the depth at 15 km, adding that the earthquake was tectonic.

The Southeast Asian country is on the geologically active Pacific Ring of Fire and experiences frequent earthquakes, particularly in the south. 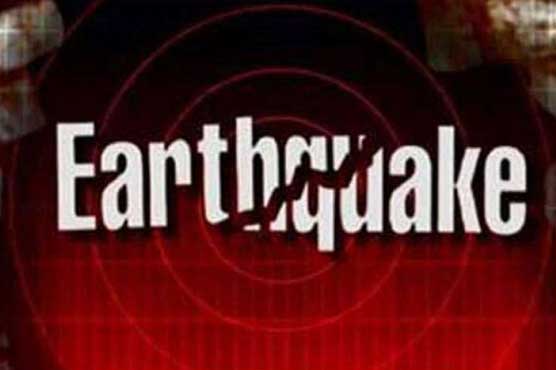 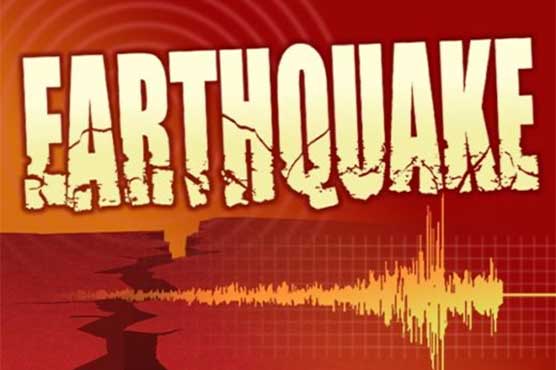 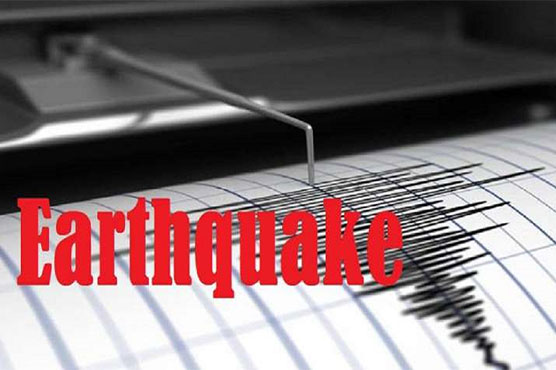 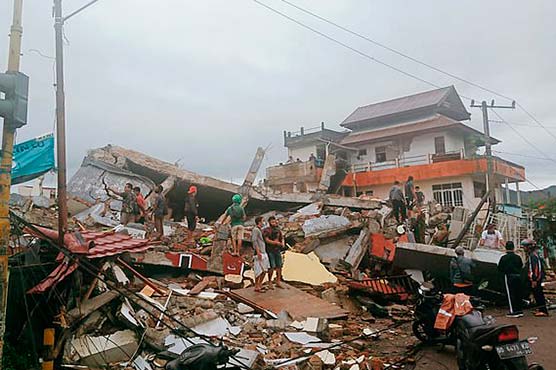