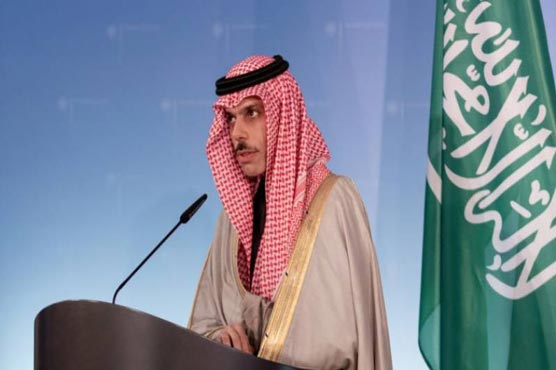 RIYADH (AFP) - Saudi Foreign Minister Faisal bin Farhan said Riyadh will reopen its embassy in Qatar as part of a deal to normalise ties with its neighbour and end a three-year rift.

The kingdom will restore full diplomatic ties with Qatar as part of the deal struck earlier this month, and the Saudi embassy in Doha will reopen within days, the foreign minister said.

He added, in remarks broadcast on official Al-Ekhbariyah television, that any delay is only due to logistics.

Saudi Arabia and its allies the United Arab Emirates, Bahrain and Egypt in June 2017 slapped a blockade on Qatar that included closing airspace to the country over claims it backed Islamist groups and was too close to Iran -- charges Doha has always denied.

The quartet agreed to lift the restrictions at a Gulf Cooperation Council summit last week in the Saudi desert city of Al-Ula, after a flurry of diplomatic activity by outgoing US President Donald Trump s administration.

As part of the deal, flights between the two countries resumed on Monday after the reopening of land borders.