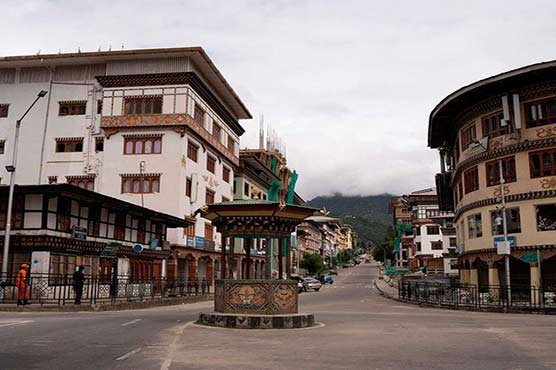 "The current outbreak is much bigger than the last outbreak," the health ministry said.

THIMPU (AFP) - The Himalayan kingdom of Bhutan on Friday recorded its first coronavirus death after 10 months of seeking to isolate itself from the global pandemic.

A 34-year-old man, who had chronic liver disease, died in a hospital in the capital Thimpu after testing positive for the coronavirus on December 23. The health ministry announced his death "with immense grief".

The tiny country wedged between India and China has banned virtually all scheduled flights since March and the government said there have been no foreign tourists in the kingdom for several months.

Authorities imposed a tough lockdown in December after a woman who had been abroad developed Covid-19 symptoms. The woman and her contacts had travelled across the country of 750,000 people.

Since early December the number of cases has grown from about 400 to 770. The relatively low 15-17 cases added each day would reassure most countries, but they have shocked Bhutan.

"The current outbreak is much bigger than the last outbreak," the health ministry said.

People must get permission to travel outside their districts or to go abroad, and in Thimpu and the neighbouring district of Paro, "special movement" cards are needed just to go to the shops for essentials.

Karma Tenzin, who runs a popular Indian restaurant in the capital, said the lockdown had been hard.

"I am still paying the rent and salaries, we are finding it difficult to make ends meet," he said.

The government says it is in talks with India and other countries to secure deliveries of coronavirus vaccines as they become available. 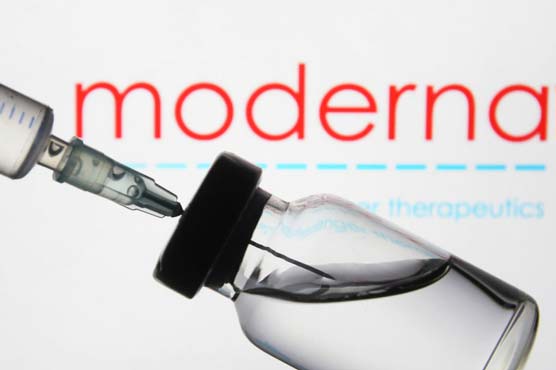 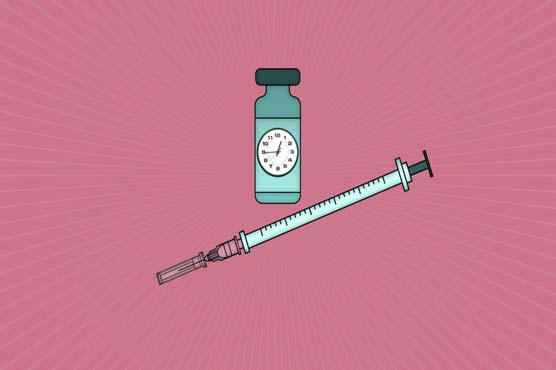 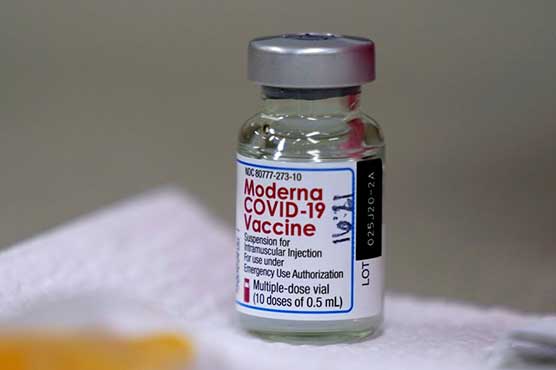