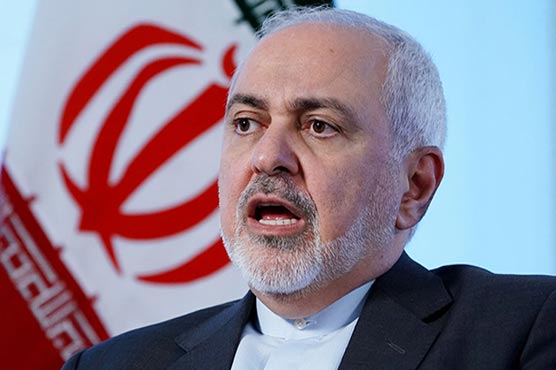 WASHINGTON (Reuters) - The United States has denied a visa to Iranian Foreign Minister Mohammad Javad Zarif that would have allowed him to attend a United Nations Security Council meeting in New York on Thursday, a U.S. official said.

Monday’s comments by the official, who spoke on condition of anonymity, came as tensions escalate between the two countries after the United States killed Iran’s most prominent military commander, Qassem Soleimani, in Baghdad on Friday.

Under the 1947 U.N. “headquarters agreement,” the United States is generally required to allow access to the United Nations for foreign diplomats. But Washington says it can deny visas for “security, terrorism and foreign policy” reasons.

The U.S. State Department declined immediate comment. Iran’s mission to the United Nations said: “We have seen the media reports, but we have not received any official communication from either the U.S. or the U.N. regarding Foreign Minister Zarif’s visa.”

U.N. spokesman Stephane Dujarric declined to comment on the U.S. denial of a visa for Zarif.

Zarif wanted to attend a meeting of the Security Council on Thursday on the topic of upholding the U.N. Charter. The meeting and Zarif’s travel had been planned before the latest flare-up in tensions between Washington and Tehran.

The Security Council meeting would have given Zarif a global spotlight to publicly criticize the United States for killing Soleimani.

Iran’s U.N. envoy, Majid Takht Ravanchi, has described the killing of Soleimani as “an obvious example of State terrorism and, as a criminal act, constitutes a gross violation of the fundamental principles of international law, including, in particular ... the Charter of the United Nations.”

Zarif last traveled to New York in September for the annual gathering of world leaders at the United Nations - after the United States sanctioned him for implementing “the reckless agenda of Iran’s Supreme Leader.”

The sanctions block any property or interests Zarif has in the United States, but he said he had none.

Zarif also attended U.N. meetings in April and July. During his July visit, Washington imposed tight travel restrictions on Zarif and diplomats at Iran’s mission to the United Nations, confining them to a small section of New York City. 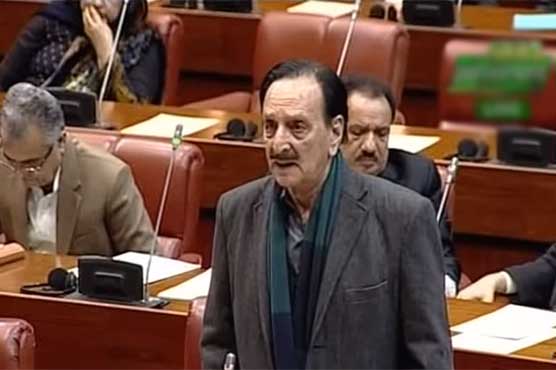 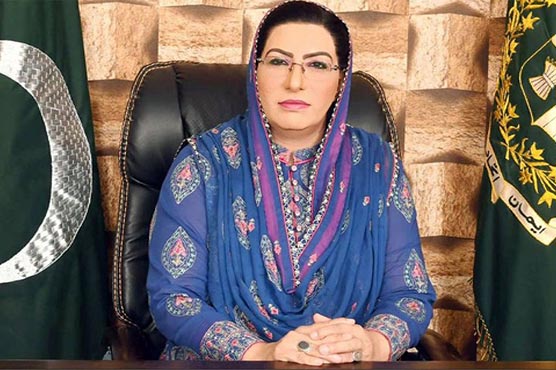 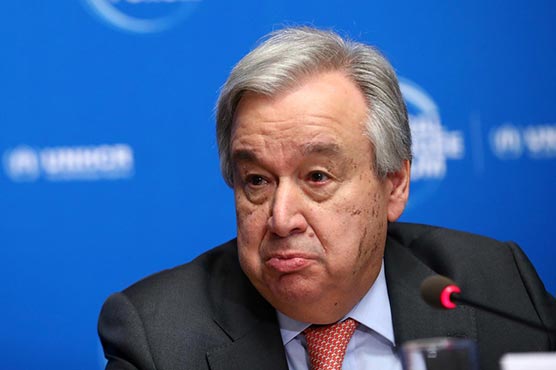 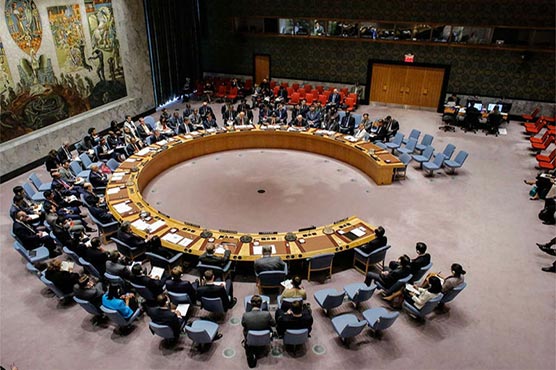