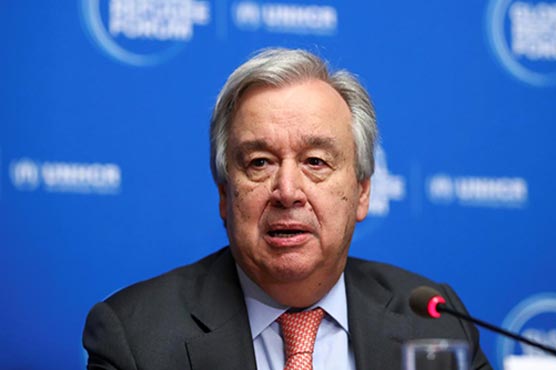 UNITED NATIONS (Reuters) - U.N. Secretary-General Antonio Guterres has repeatedly expressed concern to Washington over U.S. visa delays for officials from Russia and other countries, a U.N. spokesman said on Thursday after Moscow accused Guterres of turning a blind eye.

“For many months, the Secretary-General and the United Nations Legal Counsel have repeatedly conveyed their concerns and the legal position of the Organization to senior representatives of the host country,” U.N. spokesman Stephane Dujarric said in a statement.

Dujarric said Guterres and his team continued to follow the matter closely.

The latest report from the U.N. committee on relations with the United States - as host of U.N. headquarters in New York - noted that other countries including China, North Korea, Iran, Syria and Cuba had also complained about U.S. visa delays.

According to the report, the United States said it takes its responsibilities as U.N. host country seriously but added that Washington “reserved the right to exclude individuals in certain limited cases where there was clear and convincing evidence that the individual was traveling to the host country primarily for purposes that were outside the scope of United Nations business and were prejudicial to the host country’s national security.” 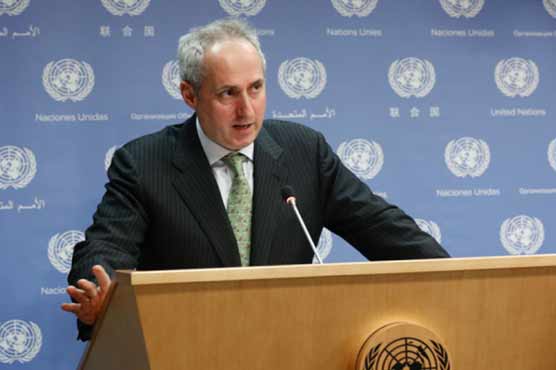 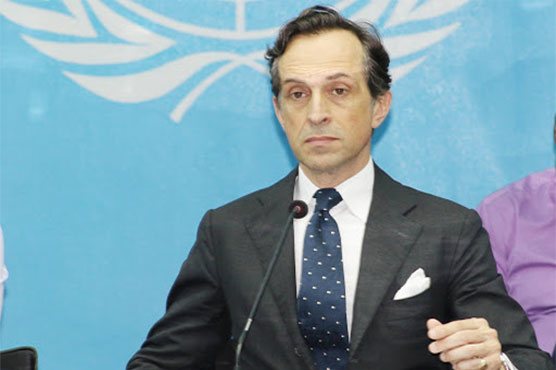 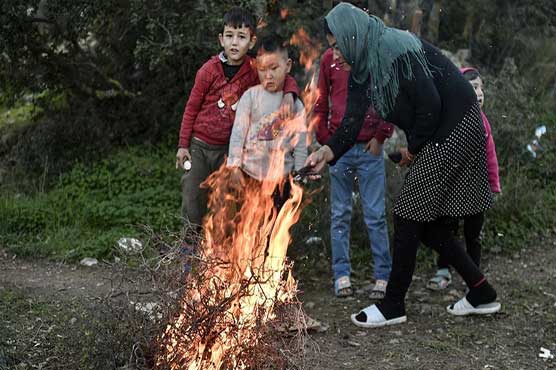