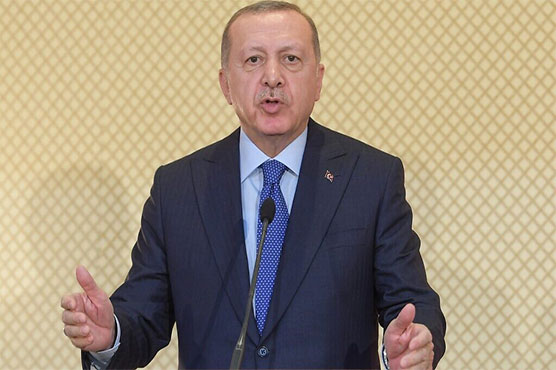 Erdogan on Thursday opened the way for direct Turkish military intervention in Libya.

Sending Turkish troops will complicate the situation in an already fragile country torn by internal dissent since the ouster and killing of dictator Moamer Kadhafi in 2011.

"We will present the motion to send troops (to Libya) as soon as parliament resumes" on January 7, Erdogan said in a speech in Ankara.

"God willing, we will pass it in parliament on January 8-9 and thus respond to an invitation" from the Tripoli-based Government of National Accord (GNA), he said.

Erdogan s comments come after the Turkish parliament on Saturday ratified a security and military cooperation deal with the GNA of Fayez al-Sarraj.

That agreement, which came into force on Thursday, allows Ankara to send military and security personnel to Libya for training purposes, according to Turkish officials.

But a separate motion is needed to send boots on the ground. The Turkish parliament in October passed another motion to deploy troops in Iraq and Syria for another year.

"We have given and will give all forms of support to the Tripoli government which is fighting against a putschist general backed by Arab countries and Europeans," Erdogan said.

The Turkish leader has in recent weeks vowed to increase military support to the GNA if needed as it battles Haftar, who launched an offensive in April to seize the capital.

Erdogan on Wednesday paid an unannounced visit to Tunisia with his defence minister and spy chief to discuss ways of reaching a ceasefire in Libya.

Ankara has also signed a separate maritime jurisdiction agreement with the GNA -- which has drawn international criticism especially from Greece, as part of its efforts to establish itself as a key player in the exploitation of hydrocarbons in the eastern Mediterranean.

Turkey and Qatar back the GNA, while Haftar has received support from Egypt, the United Arab Emirates and Russia -- all of whom have tense relations with Turkey.

Erdogan has said Haftar s forces are backed by Russian security company Wagner but Moscow has denied this.

"They are helping a warlord. We are responding to an invitation from the legitimate government of Libya," Erdogan said Thursday. "That is our difference."

Asked about Ankara s plans to send troops to Libya, Kremlin spokesman Dmitry Peskov said it was "unlikely that the interference of third parties in this situation could contribute to a settlement."

He added: "But any attempt by third countries to contribute directly to solving the problem and to help the parties to the conflict find a solution is always welcome."

Ankara is likely to send an elite joint contingent to Libya, Can Kasapoglu, director of security and defence research programme at the EDAM think-tank in Istanbul, wrote in a policy paper this week.

The initial group could include special forces along with military intelligence and liaison officers, he commented.

"Since 2016, the Turkish Armed Forces have gained a considerable level of experience in such efforts thanks to the Syrian campaigns."

The Turkish military has launched three incursions into Syria as part of a campaign against Syrian Kurdish forces. 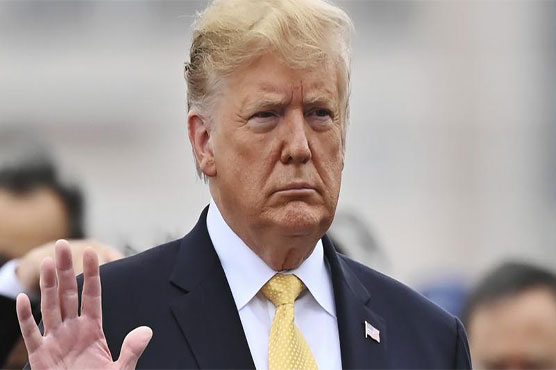 Trump calls for end to killing in Syria rebel bastion 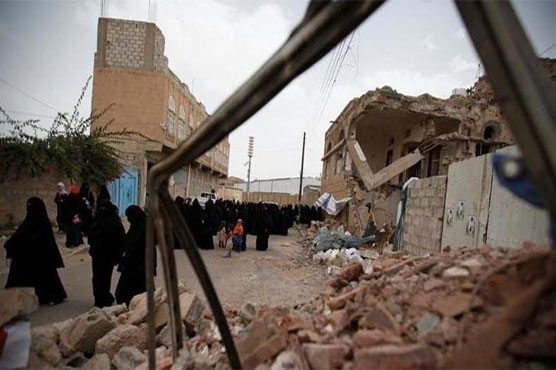