The United States and Morocco on Thursday discussed efforts to isolate Iran.

Pompeo had been due to have an audience with King Mohammed VI but the meeting was dropped, apparently after the top US diplomat extended a visit to Lisbon to see Israeli Prime Minister Benjamin Netanyahu.

But Pompeo, the highest-ranking US official to travel to Morocco since President Donald Trump s election, said he saw progress on his half-day visit.

Pompeo met his Moroccan counterpart Nasser Bourita to discuss the "threat" posed by Iran s attempts to "broaden its regional influence", as well as the conflicts in Libya and unrest across the Sahel region, Bourita said in a statement.

Both Morocco and the United States have had tense relations with Iran since the 1979 Islamic revolution toppled the pro-Western shah, who was close to the palace in Rabat.

"This is one of the few meetings where we don t bring up Iran first," a State Department official told reporters on Pompeo s plane as he returned to Washington.

"They are the first ones to bring up their concern about the financing of terrorism, the presence -- or the influence -- of Hezbollah and of Iran in the region," the official said, calling Morocco "certainly quite hawkish".

Morocco, by contrast, has warming if quiet relations with Israel.

Israeli media reports said that the country s officials were hoping for a "breakthrough" in normalising ties with the North African country in the coming days.

But another State Department official played down expectations, saying that the issue did not come up during Pompeo s talks in Rabat.

Egypt and Jordan remain the only Arab countries to have peace treaties and formal diplomatic ties with Israel.

Pompeo shortened his visit to stop earlier in Lisbon and meet with Netanyahu, where Iran was high on the agenda.

The trip comes after Pompeo announced last month that the United States no longer considered Jewish settlements in the West Bank to be illegal.

The decision broke with decades of international consensus that the settlements are illegal and a major barrier to peace with the Palestinians.

The king of Morocco last month called for an end to "the policy of colonisation in the occupied Palestinian territories" and reiterated his support for a two-state solution. 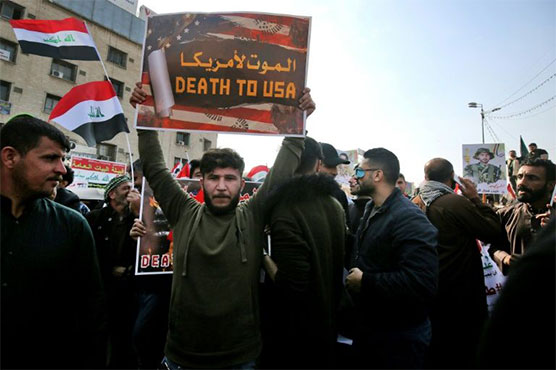 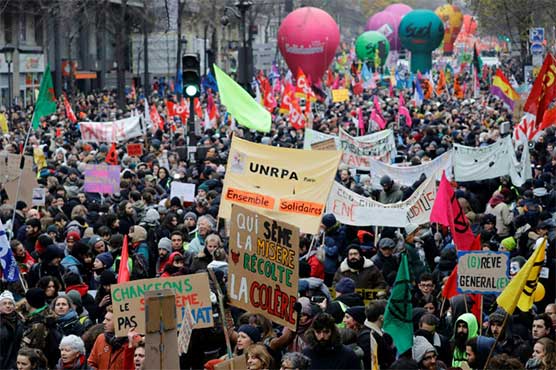 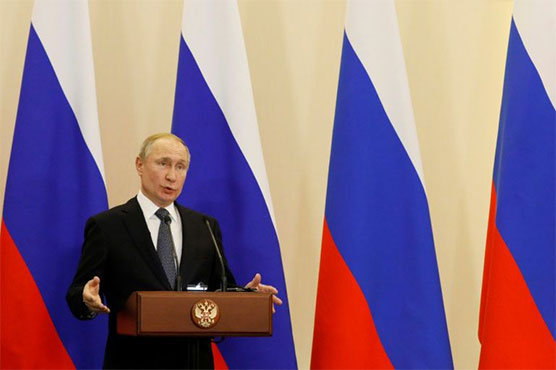