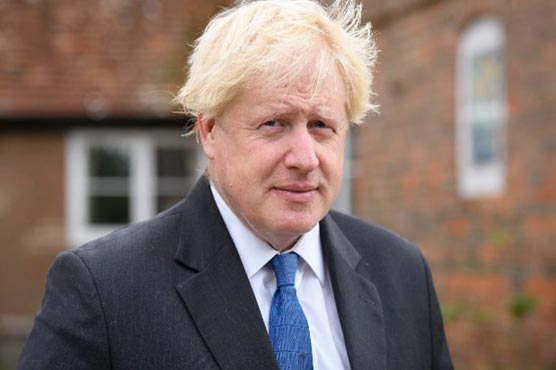 LONDON (Reuters) - British Prime Minister Boris Johnson said on Wednesday night that the public can soon stop talking about Brexit if he wins next week’s general election and that there is significant investment waiting once the political paralysis is over.

Britons will vote on Dec. 12 after parliament agreed to an early election, seeking to end more than three years of deep disagreement over the United Kingdom’s departure from the European Union that has sapped investors’ faith in the stability of the world’s fifth largest economy.

Johnson, 55, has pledged to push through his divorce deal by Jan. 31 if he wins the election. The European Union granted Britain a third delay to Brexit, which was originally supposed to have taken place at the end of March.

When asked if the public will stop talking about Brexit after the end of January, Johnson told ITV: “Yes, and now let me say something.

The first December election in Britain since 1923 will be one of the hardest to forecast in years. Brexit has scrambled voters’ traditional loyalties and is giving smaller rivals a chance to challenge the two biggest parties.

Opinion polls show Johnson’s Conservative Party commands a sizeable lead over the Labour Party, although large numbers of undecided voters means the outcome is not certain.

Johnson denies that his party’s candidates have been coerced into backing Brexit after they all agreed to support his deal in parliament if he wins a majority.

“I have not forced them, that’s totally unfair, there was absolutely no lobotomy,” he said.

Johnson said there will be a surge of foreign investment if Brexit is resolved, citing research by Goldman Sachs this week that 150 billion pounds ($192 billion) would be unlocked.

“That is a lot of money. The question for the people of this country is what sort of Christmas present do they want?”

“There is a tidal wave of investment waiting to come into this country once we can get Brexit done,” Johnson said.

Johnson’s statement contrasted with the government’s own analysis last year that said Britain would be economically poorer under every form of Brexit, compared with staying in the EU. 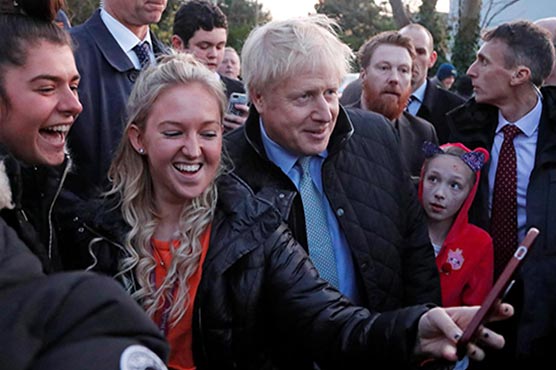 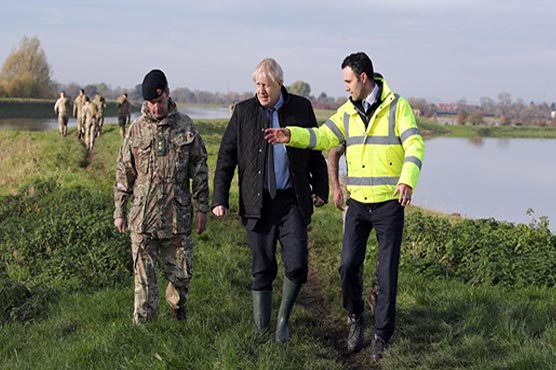 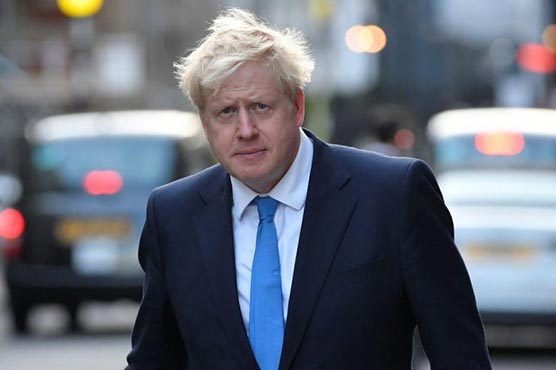 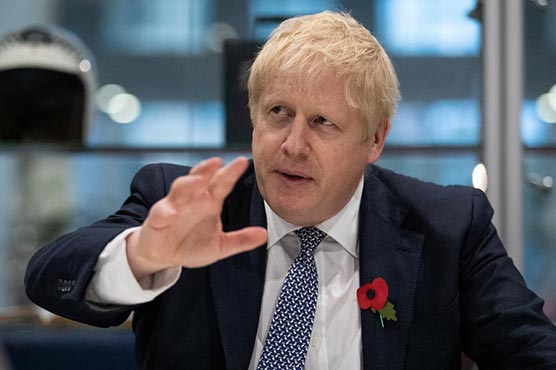