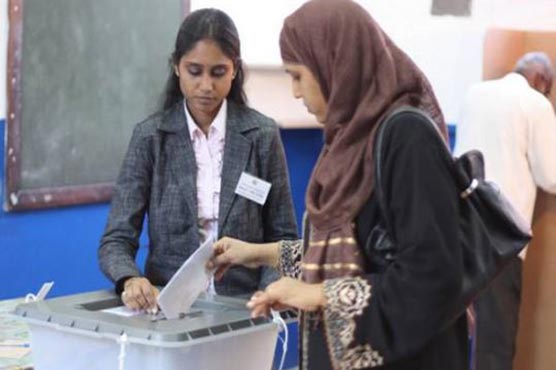 PORT LOUIS (AFP) - Mauritians on Thursday have their first chance to decide if Prime Minister Pravind Jugnauth should continue to rule since he was hand-picked for the job when his father stepped down more than two years ago.

Nearly a million voters are registered for the parliamentary election in Mauritius, a stable democracy in the Indian Ocean. The more than 300 polling stations opened at 0600 local time (0200 GMT) and are due to close at 1800.

Jugnauth succeeded his father Anerood Jugnauth as prime minister without a popular vote when the older man stood down in 2017, two years ahead of schedule.

The 57-year-old is asking voters to judge him on his short time in office, pointing to his record on modernising public infrastructure and economic reforms in the former British colony.

But he faces two opponents who say his appointment to the island’s top job amounted to little more than nepotism.

The ballot marks the first opportunity for Mauritians to choose whether he deserves a mandate. Counting begins Friday, with results expected later that day.

Observers expect a smooth election in the prosperous country of 1.3 million that has evolved from a poor, agriculture-based economy, to one of Africa’s wealthiest nations and financial services hub.

Campaigning lasted for a furious two weeks, with Mauritius bedecked in the flags and colours of the warring parties.

Mauritius, comprised of four volcanic islands roughly 1,800 kilometres (1,100 miles) off the eastern coast of Africa, is predominantly Hindu but has sizeable Christian and Muslim minorities.

For the first time in decades, three distinct political blocs will vie for power in the legislative elections. New alliances could be likely if none can clinch an absolute majority.

Jugnauth heads the centre-right Morisian Alliance, Navin Ramgoolam, a two-time former premier leads the centre-left National Alliance and one of his former allies, Paul Berenger, is going out alone with his Mauritian Militant Movement.

Berenger, who briefly served as prime minister between 2003 to 2005, has also denounced dynastic politics and accused Jugnauth of presiding over "scandals of all kinds".

The prime minister has banked on the strength of the Mauritius economy -- it grew 3.8 percent in 2018 -- and key reforms such as introducing a minimum wage and hiking pensions.

Mauritius has increasingly come under fire for helping global companies avoid paying taxes -- often in poor African nations -- and was until October on a European Union watch list.

General unemployment, while low compared to the rest of the continent, also remains high among youth at 22 percent, and inequality is seen to be rising.

Voters have to choose 62 MPs -- 60 from the main island of Mauritius, and two from Rodrigues, a small island some 600 kilometres (370 miles) to the east.

The Electoral Commission then appoints eight other representatives from among those not elected, but who received a high number of votes, to rebalance the distribution of seats between parties and communities in the national assembly. 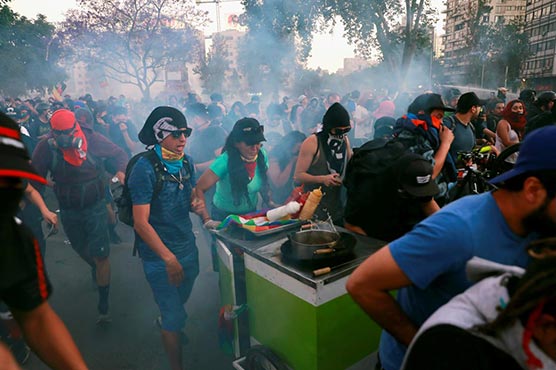 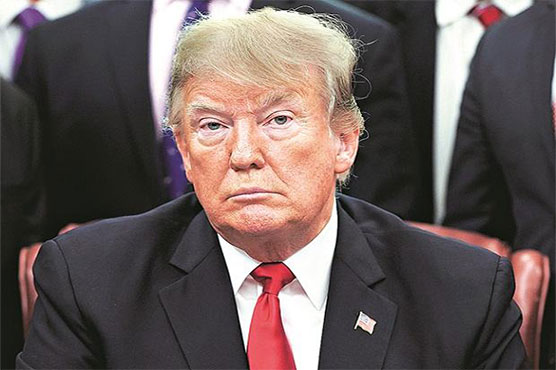 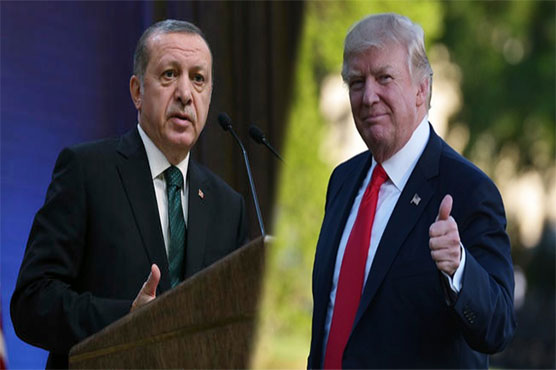