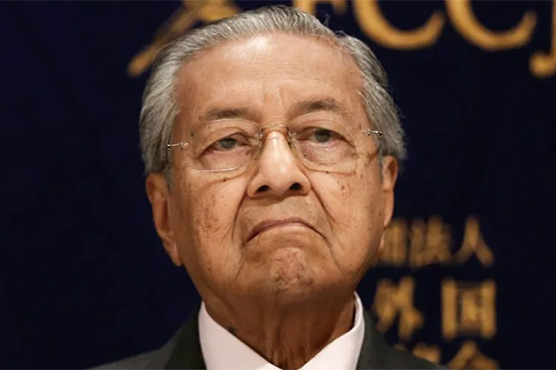 "We speak out our minds and we don’t retract or change," said Mahathir.

KUALA LUMPUR (Web Desk) - Malaysian Prime Minister Mahathir Mohamad on Tuesday stood by his criticism of India’s decision to revoke Jammu and Kashmir’s autonomy and expressed, “We speak out our minds and we don’t retract or change”.

Mahathir said last month at the United Nations that India had "invaded and occupied" Jammu and Kashmir and asked New Delhi to work with Pakistan to resolve the issue.

India had strongly criticized Mahathir’s remarks at the UN General Assembly last month that Jammu and Kashmir had been “invaded and occupied”, saying the Malaysian government should desist from making such comments.

“We speak out our minds and we don’t retract or change,” Mahathir said during a news conference outside Parliament.

“We felt the people of Kashmir had benefited from the resolutions of the UN, and all we are saying is that we should all abide (by the resolutions). Otherwise, what’s the good of having the UN?”

India says Kashmir is a bilateral issue to be handled with Pakistan and has also ruled out third party mediation on the Kashmir issue despite Prime Minister Imran Khan and the US President Donald Trump‘s effort to resolve the issue peacefully.

Mahathir acknowledged his remarks at the UN had strained diplomatic ties between Malaysia and India, and described the current situation as a “trade war” between the world’s biggest exporter of palm oil and India.

Mahathir said it was sometimes necessary to speak out on issues. “Malaysia is a trading nation, we need markets and so, we are nice to people. But also, we have to speak up for people. So, sometimes what we say is liked by some and disliked by others,” he said.

Mahathir said Malaysia would study the impact of the boycott called by the Mumbai-based Solvent Extractors’ Association of India and look at ways to address the matter. “This is not the Indian government, so we will have to find out how we can deal and communicate with these people, because trade is a two-way thing and it’s bad having what amounts to a trade war,” he added. 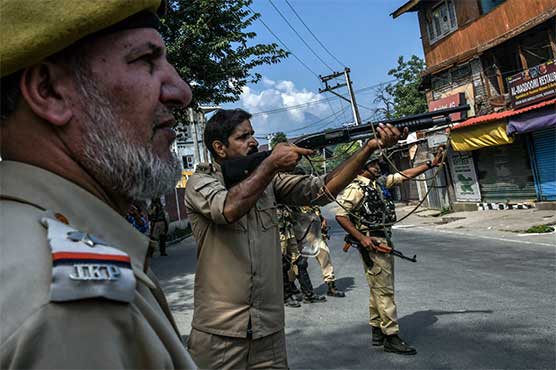 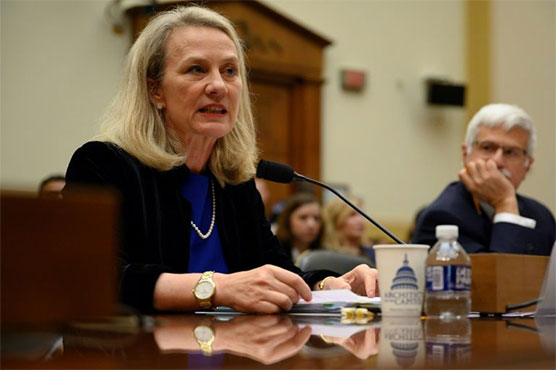 US voices Kashmir concern as lawmakers raise tone on India 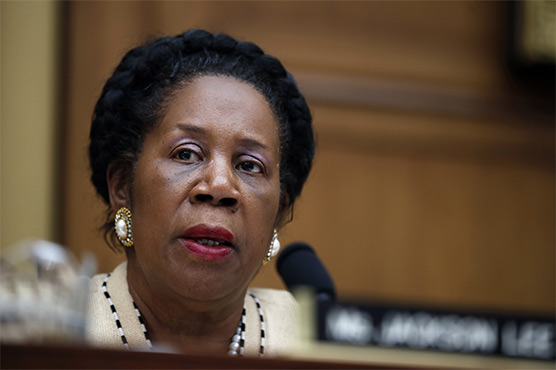 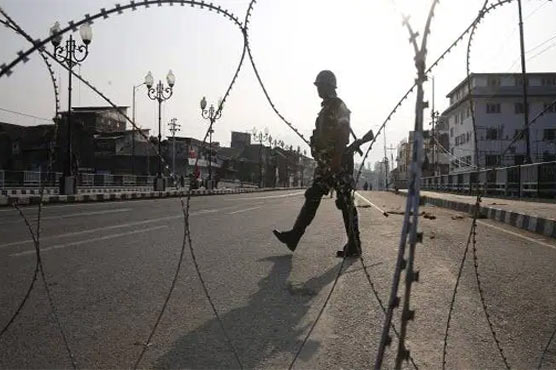