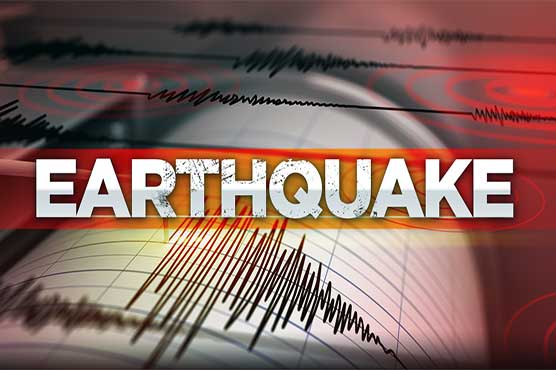 Tremors were felt in Delhi-NCR, Kashmir, Chandigah, Uttar Pradesh and other parts of India.

The tremors were felt in the Delhi-NCR region Tuesday afternoon after a moderate 5.8 magnitude earthquake struck parts of Pakistan, including capital Islamabad. The epicentre of the earthquake was reported to be in Pakistan.

Tremors were felt in Delhi-NCR, Kashmir, Chandigah, Uttar Pradesh and other parts of nothern India.

The quake jolted the entire Jammu province, which came around 4.33 pm. At various places especially in Chenab Valley region, people said that the earthquake was so intense that people came out of their buildings in panic.

According to the United States Geological Survey, the epicentre of the earthquake was 1 km south-east of New Mirpur, Pakistan. Several cities in the northern parts of the country — including Islamabad, Peshawar, Rawalpindi and Lahore—felt the tremors.