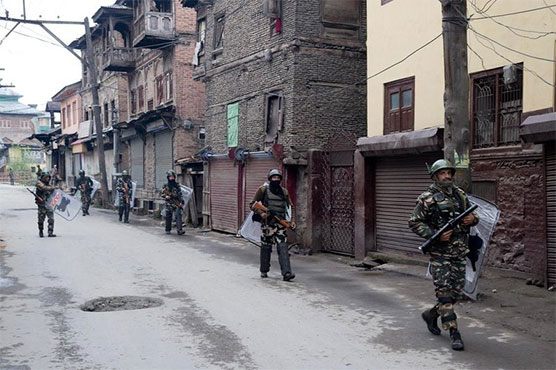 Indian authorities on Friday told tourists to leave Kashmir because of "terror threats".

SRINAGAR (AFP) - Indian authorities on Friday told tourists to leave Kashmir because of "terror threats", as media reports said 25,000 military reinforcements have been sent to the troubled Himalayan region.

The extra troops and other security measures, including a call to stockpile food and fuel, have shaken the Muslim-majority region, which is also claimed by Pakistan.

Long lines of cars formed outside petrol stations while residents queued at food stores and bank cash machines to get emergency supplies.

The Jammu and Kashmir state government said that because of "intelligence inputs of terror threats" against a huge Hindu pilgrimage and "the prevailing security situation", pilgrims and tourists should leave "immediately".

India s military head in Kashmir, Lieutenant General Kanwal Jeet Singh Dhillon, said a sniper gun and a mine with Pakistani markings had been found on the route of the Amarnath Yatra pilgrimage that draws hundreds of thousands of Hindus each year.

"This proves Pakistani attempts to attack the Yatra," said Singh, who has 500,000 forces in Kashmir battling a three-decade insurgency.

India and Pakistan divided Kashmir when they became independent in 1947 and have fought two of three wars since over the territory.

The Indian government has admitted that 10,000 extra troops were sent to Kashmir a week ago. Media reports Friday said a further 25,000 had been ordered there.

As tensions build, near-daily clashes between Indian forces with separatist militants in Kashmir and Pakistan forces across the border go on.

Two Indian soldiers were killed this week in cross-border firing from Pakistan Kashmir and a siege of separatist rebels, authorities said.

Two militants accused of staging attacks on Indian government forces were also killed in a gun battle, according to police.

Residents and Kashmir politicians fear the security is a preliminary smokescreen before the Hindu nationalist government carries out a threat to scrap special job and property rights for Kashmiris.

Political leaders in the territory have warned that cancelling the constitutionally guaranteed rights could spark unrest.

To add to public nerves, a police order to gather details on every mosque and its leaders was leaked on social media this week.

A top police official, speaking on condition of anonymity, said officers have been "advised" to send their families to safe places and build up food reserves.

Many owners of petrol stations said officials have also asked them to keep vehicle fuel stocks at full capacity.

"It s part of a constantly changing security plan to counter a possible public uprising," the police official added.

A statement by Jammu and Kashmir state governor Satya Pal Malik that "everything is normal" in the region has not convinced the public.

"The anxiety among Kashmiris is real as this government has not hidden its intentions," said Noor Ahmad Baba, a political commentator and politics professor at the University of Kashmir.

Article 35A of the constitution which prevents Indians from outside the territory buying land or claiming government jobs in Kashmir has long been targeted by Prime Minister Narendra Modi.

The article has been challenged in the Supreme Court by right-wing Hindu groups and Modi s Hindu nationalist party has promised to repeal it even without court backing.

Kashmir has surged back into the spotlight since a deadly militant attack on an Indian convoy in February, claimed by a Pakistan-based group, sparked cross-border air attacks by the nuclear-armed rivals.

US President Donald Trump angered India last month when he said that Modi had asked him to mediate in the Kashmir dispute.

Trump reaffirmed an offer to mediate on Thursday. Each time India has insisted that the festering dispute can only be resolved bilaterally. 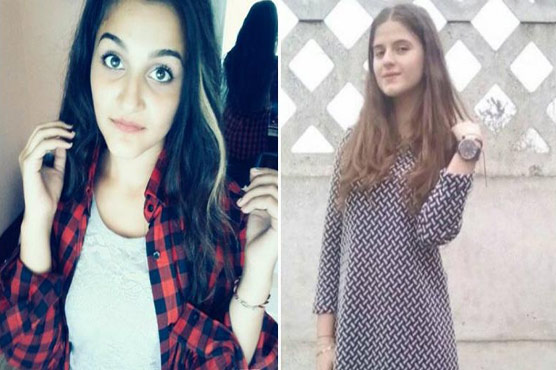 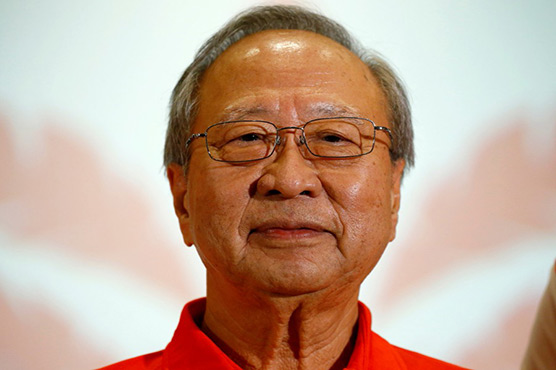 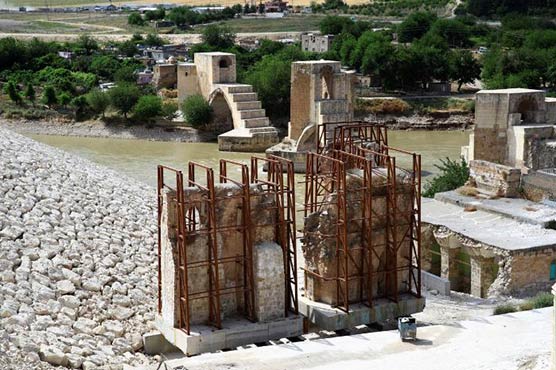 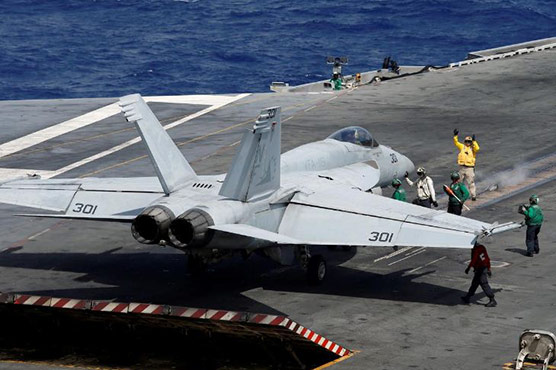