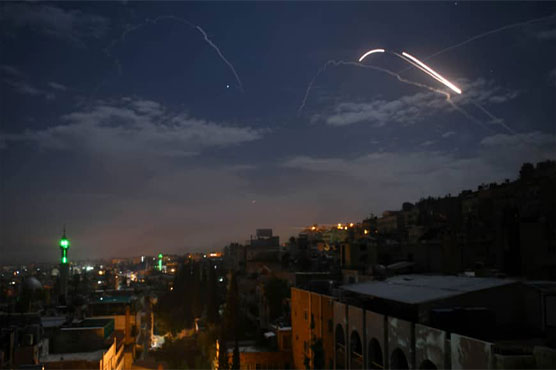 A later report described the projectiles as "hostile targets" which were fired "towards the province of Quneitra" near the Golan Heights, parts of which are annexed by Israel.

Earlier SANA reported a "loud explosion" around the capital Damascus.

"They were Israeli strikes that targeted the Kiswah region where weapons warehouses belonging to Iran and (its Lebanese proxy) Hezbollah are located," Observatory head Rami Abdel Rahman told AFP.

Israel has carried out hundreds of air strikes in Syria, most of them against what it says are Iranian and Hezbollah targets.

The latest report comes amid soaring tensions in the region between Israel s arch-foe Iran and the United States.

The stand-off had been simmering since the United States last year withdrew from the 2015 nuclear treaty which Iran reached with major world powers.

In recent days the US accused Iran of alleged threats and last week deployed an aircraft carrier group and B-52 bombers to the Gulf.

State media at the time said Syrian air defences intercepted "some of the Israeli missiles".

In March, Syria accused Israel of having attacked targets just north of second city Aleppo, adding that it air defences had shot down several missiles, after a string of Israeli raids in January.

Israeli Prime Minister Benjamin Netanyahu confirmed that strike and said Israel was "more determined than ever to act against Iran in Syria."

The Observatory said that at least 21 people, mostly Iranians, were killed in the January raids.

Israel insists that it has the right to continue to target positions in Syria held by Iran and its Lebanese ally Hezbollah.

Netanyahu has vowed not to let Iran -- which backs Syrian President Bashar al-Assad -- entrench itself militarily in the war-torn country. 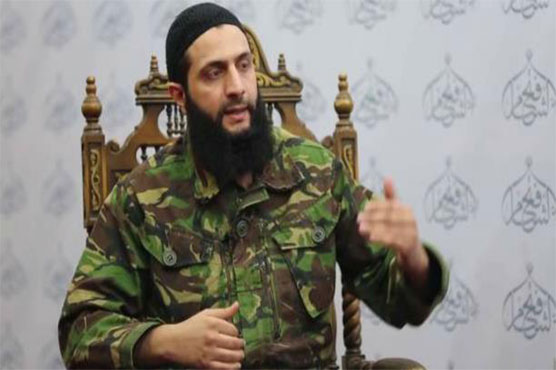 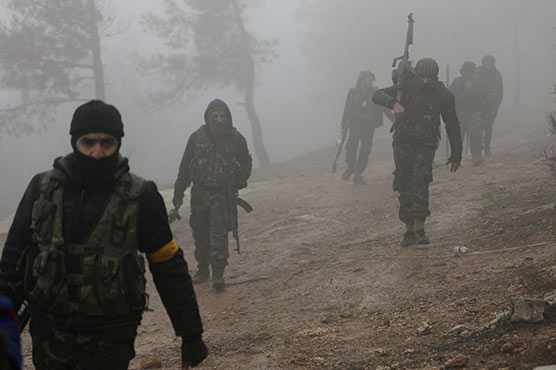 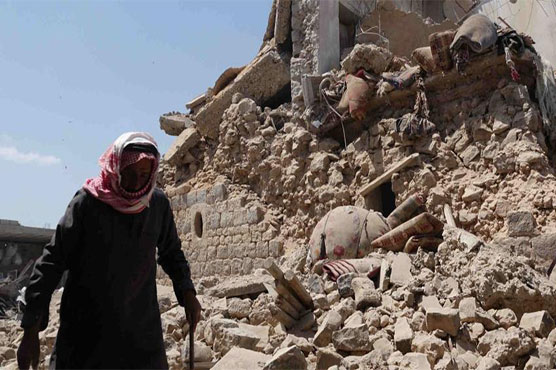 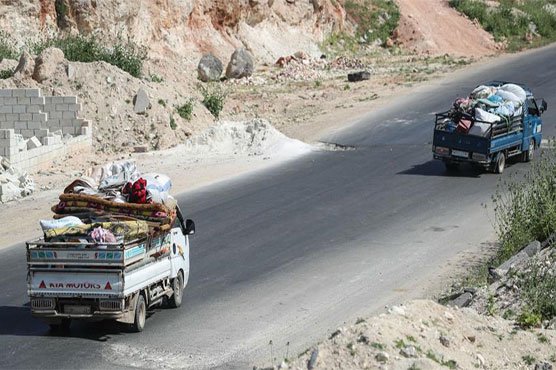 More than 150,000 displaced in northwest Syria in one week: UN