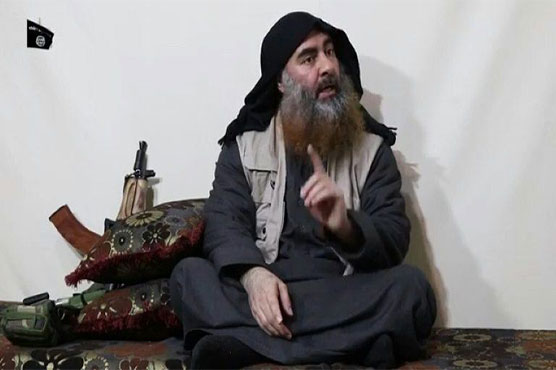 The world s most wanted man was last seen in Mosul in 2014, announcing the birth of IS s much-feared "caliphate" across swathes of Iraq and Syria, and appears to have outlived the proto-state.

In the video released by IS s Al-Furqan media arm, the man said to be Baghdadi referred to the monthslong fight for IS s final redoubt Baghouz, which ended in March.

"The battle for Baghouz is over," he said, sitting cross-legged on a cushion and addressing three men whose faces have been blurred.

He referred to a string of IS defeats, including its onetime Iraqi capital Mosul and Sirte in Libya, but insisted the jihadists had not "surrendered" territory.

"God ordered us to wage  jihad.  He did not order us to win," he said.

In a segment in which the man is not on camera, his voice described the April 21 Easter attacks in Sri Lanka, which killed 253 people and wounded nearly 500, as "vengeance for their brothers in Baghouz."

The man insisted IS s operations against the West were part of a "long battle," and that IS would continue to "take revenge" for members who had been killed.

"There will be more to come after this battle," he said.

The United States, which has a $25 million bounty on Baghdadi s head, said it was assessing the authenticity of the video but vowed to keep up the battle against the extremist group.

The US-led coalition will "ensure an enduring defeat of these terrorists and that any leaders who remain are delivered the justice that they deserve," a State Department spokesman said.

Even if Baghdadi is alive and well, the spokesman said that the militants, frequently called ISIS, had been battered.

"ISIS s territorial defeat in Iraq and Syria was a crushing strategic and psychological blow as ISIS saw its so-called caliphate crumble, its leaders killed or flee the battlefield, and its savagery exposed," he said.

The speaker identified as Baghdadi referred encouragingly to popular protests in Sudan and Algeria, apparently to demonstrate the video was recent.

"The mention of places like Sri Lanka and Sudan are largely to timestamp the video, to show that it wasn t created a long time ago," said Amarnath Amarasingam, senior research fellow at the Institute for Strategic Dialogue.

He said the references to lost territory were also an effort to reshape IS s narrative.

"Part of the importance of someone like him is to contextualise the defeat... to show that this was either an expected turn of events, or that it might be unfortunate but that it s survivable," Amarasingam told AFP.

The speaker appeared in a white-walled room lined with cushions, but it was unclear exactly where or when the footage was shot.

He had a long grey beard that appeared dyed with henna and spoke slowly, often pausing for several seconds in the middle of his sentences.

An older-model Kalashnikov assault rifle, similar to those seen in videos of Al-Qaeda s former chief Osama bin Laden, leaned against the wall behind him.

At the end of the video, he appeared to examine monthly reports of IS s global activities, including in areas that have not been officially declared IS "provinces" yet.

The man in the 18-minute video was identified as Baghdadi by both the SITE Intelligence Group, which tracks IS, and Hisham al-Hashemi, an Iraqi expert on the group.

Born Ibrahim Awad al-Badri in 1971, Baghdadi came from modest beginnings in Samarra, north of Baghdad, and chose to study religion.

After US-led forces invaded Iraq in 2003, he was detained in the American-run Camp Bucca, where he is believed to have come of age as a jihadist.

He later rose through the ranks of Iraq s Al-Qaeda franchise and eventually took the helm in 2010, expanding into Syria in the midst of that country s war in 2013.

The following year, Baghdadi declared himself "caliph" of IS s sprawling territory in an infamous sermon from Mosul s famed Al-Nuri mosque.

He then lay low for years, earning him the nickname "The Ghost" amid repeated reports he had been killed or injured as IS s territory shrunk.

His last voice recording to his supporters was released in August, eight months after Iraq announced it had defeated IS and as the US-backed Syrian Democratic Forces closed in next door in Syria.

Some of those who fled Baghouz in the dying days of the "caliphate" claimed they had been ordered to leave by Baghdadi, but the SDF at the time said it did not believe the jihadist figurehead was in Syria. 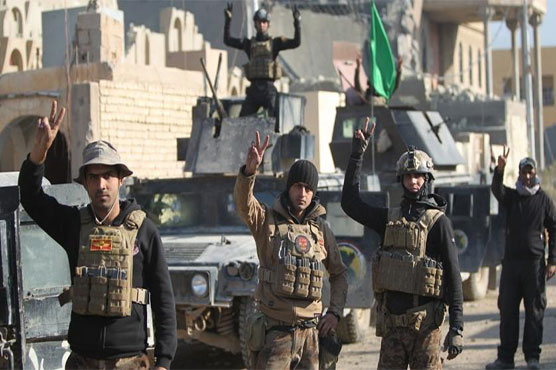 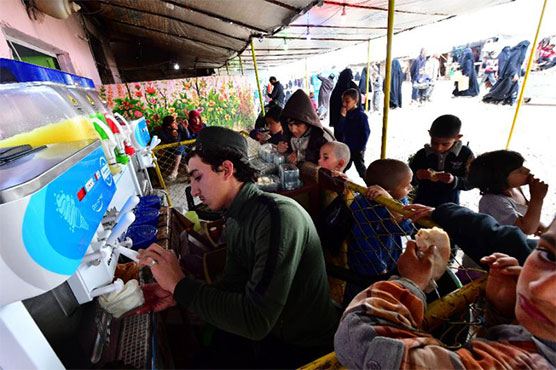 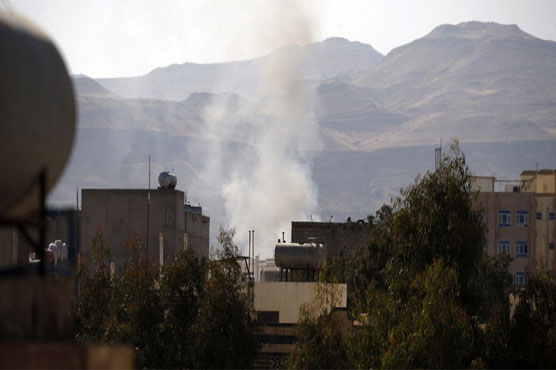 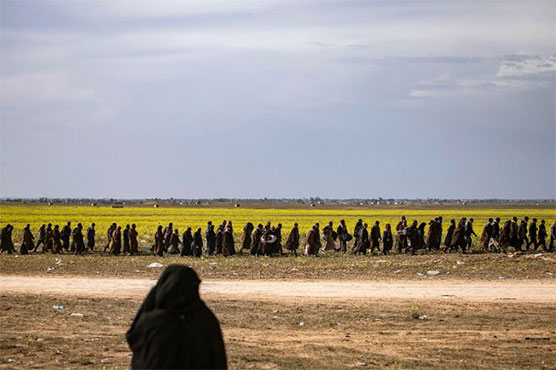