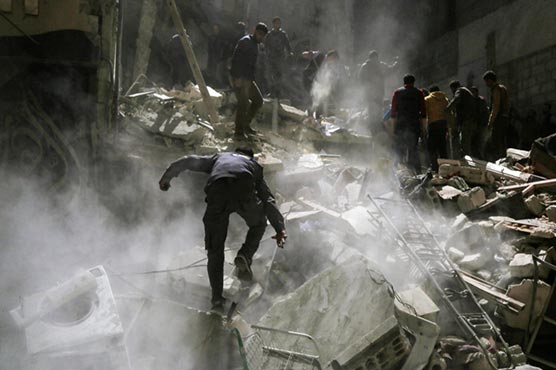 The Islamic State group has sleeper cells in the wider Idlib region.

(AFP) – Fifteen people, all but two civilians, were killed in an explosion in the jihadist-held region of Idlib in northwest Syria on Wednesday, a war monitor said.

The cause of the blast in the town of Jisr al-Shughur was not immediately clear, the Britain-based Syrian Observatory for Human Rights said.

"The explosion hit next to the market," killing 13 civilians, including the daughter of a foreign fighter, Observatory chief Rami Abdel Rahman said.

"It is not known until now whether it was a car bomb, or the explosion of a car carrying explosives," he added.

But the Turkestan Islamic Party, a group of foreign jihadists from the ethnic Uighur Muslim minority, also has a large presence in Jisr al-Shughur.

The Islamic State jihadist group has sleeper cells in the wider Idlib region.

Idlib has since September been protected from a massive regime offensive by a fragile ceasefire deal signed by Damascus ally Russia and rebel backer Turkey.

But the region of some three million people has come under increasing bombardment since HTS took full control of it in January.

On Tuesday, regime shelling killed seven civilians, including four children, in the town of Khan Sheikhun.

Increased regime shelling on Khan Sheikhun has sparked one of the largest waves of displacement since the September deal.

Syria s war has killed more than 370,000 people and displaced millions since the conflict began with the repression of anti-government protests in 2011. 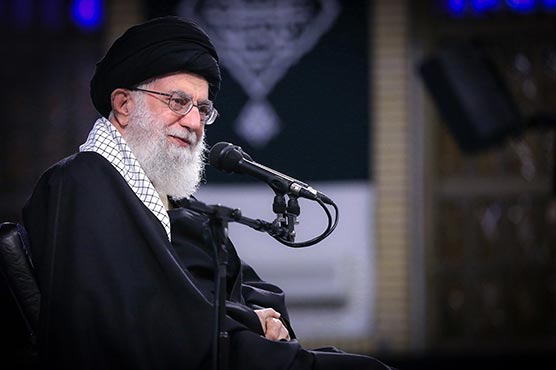 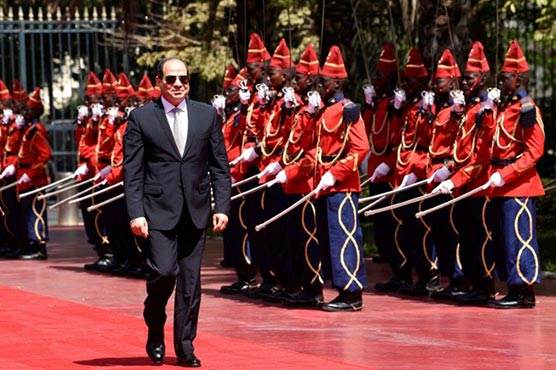 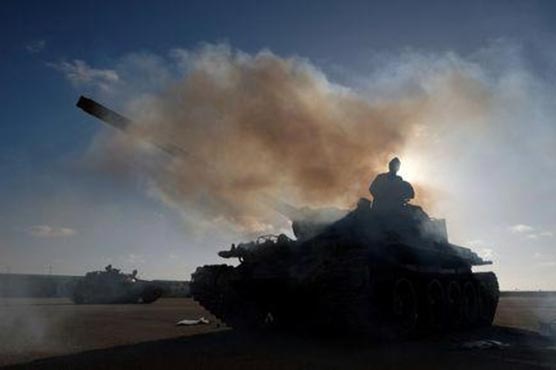