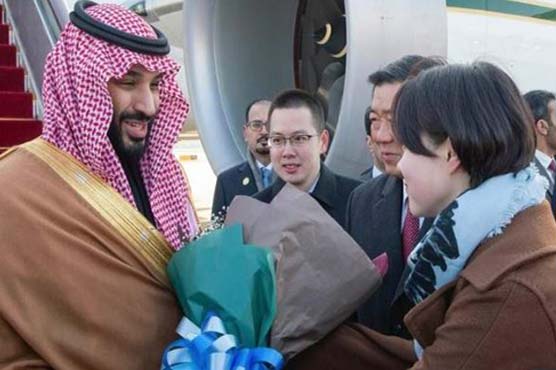 MBS is expected to meet Chinese President Xi Jinping on his two-day trip.

Mohammed is expected to meet Chinese President Xi Jinping on his two-day trip to the Chinese capital following visits to Pakistan and India. 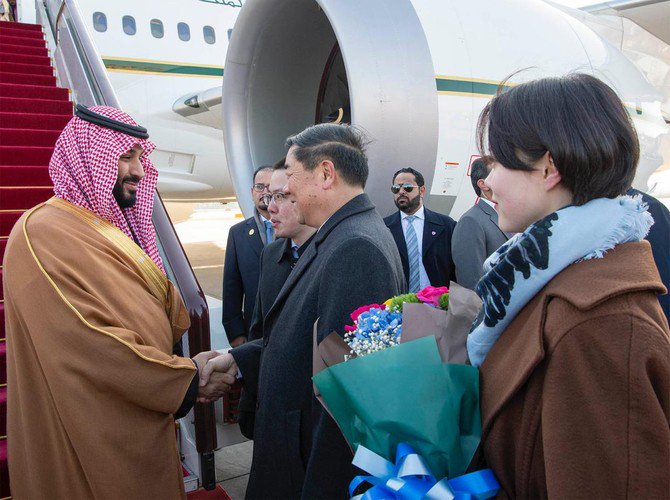 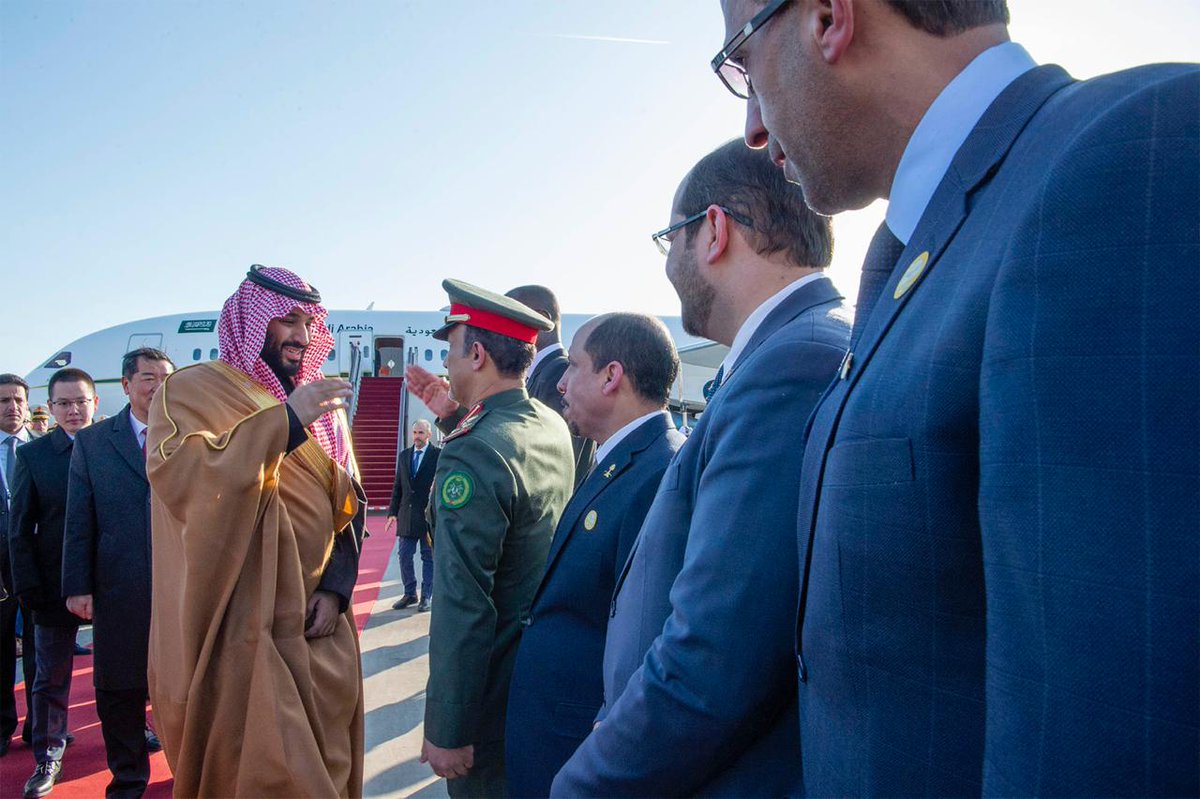 The Chinese foreign ministry said Beijing’s ambitious Belt and Road global trade infrastructure initiative will be on the agenda, as the two countries look to improve their economic ties.

"China is a great place to invest with a huge market and an improving environment," he said.

In Pakistan, the monarch signed a raft of investment deals worth up to $20 billion for the cash-strapped South Asian country.

On Wednesday, the monarch met Indian Prime Minister Narendra Modi, whose country counts Saudi Arabia as one of its key crude suppliers.

Crack down on terrorism

After his meeting with Modi, Mohammed said the kingdom saw investment opportunities in "various fields to exceed $100 billion."

Mohammed also vowed to crack down on terrorism with Modi, as their meeting was overshadowed by a suicide bomb attack that India has blamed on Pakistan -- a key Saudi ally.

His visit to China also comes on the heels of a visit by the parliament speaker of the kingdom’s arch-rival Iran, Ali Larijani, who met with Xi on Wednesday.

Saudi Arabia has accused Iran of backing militant strikes, and is part of an ongoing sanctions campaign against fellow Gulf state Qatar -- which Riyadh believes is working with Tehran, and supporting and funding "terrorism".

The kingdom has remained silent, however, over China’s treatment of Uighurs and other mostly Muslim minorities in the far-west region of Xinjiang.

Up to one million Uighurs and other minorities are being held in internment camps in Xinjiang as part of a draconian anti-terror and anti-separatist campaign, according to estimates cited by a UN panel.