May heads to Brussels for Brexit crisis talks 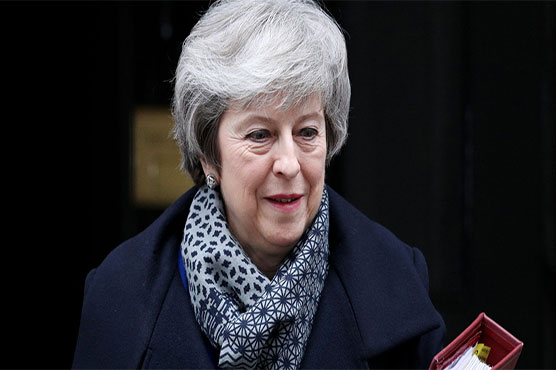 British PM Theresa May on Tuesday prepared to head to Brussels for talks on the Brexit crisis.

LONDON (AFP) - British Prime Minister Theresa May on Tuesday prepared to head to Brussels for talks on the Brexit crisis, even though EU leaders have refused any renegotiation of the deal she agreed with them in December.

With just five weeks to go until Brexit on March 29, the deal has been blocked by the British parliament and the country appears headed for a chaotic exit that economists warn will wreak havoc in both Britain and the European Union.

May is due to meet European Commission chief Jean-Claude Juncker at 1730 GMT on Wednesday, two days after Brexit Secretary Stephen Barclay and Attorney General Geoffrey Cox visited the EU headquarters.

The visit also comes a day before Jeremy Corbyn, leader of the opposition Labour Party, is expected to meet the EU s Brexit negotiator Michel Barnier as part of a diplomatic ballet aimed at heading off a no-deal Brexit.

May s spokesman said the prime minister was "working hard to secure legally binding changes" to the backstop -- a controversial part of the withdrawal agreement she signed with EU leaders at a summit in December.

The backstop would keep Britain in the EU customs union and give Northern Ireland a different economic status from mainland Britain until a way is found to ensure there is no return to a hard border with EU member Ireland.

Stefaan De Rynck, a senior advisor to Barnier, warned in London Tuesday that "there will be no reopening of the withdrawal agreement," saying there was "zero appetite" among the other 27 EU countries.

He refused to say whether the EU would impose a border in the event of a no deal Brexit, adding that in such a situation, the actions taken by Britain in the "first weeks and months... would be terribly crucial for future of this country".

May s deal was overwhelmingly rejected by British MPs last month in a vote that united Conservative pro-EU moderates and Brexit hardliners in opposition.

May has since said she will seek to renegotiate the deal to the dismay of European allies who have repeatedly warned her against using time pressure in an attempt to extract concessions.

"The EU need to work with us in order to give parliament the insurance it needs," May s spokesman said, adding: "The prime minister believes that she can secure changes in relation to the backstop MPs want -- there is a majority in parliament for a deal".

May s critics accuse her of wasting time before holding another vote in parliament on her deal, hoping that the looming deadline will change MPs  minds.

Speaking at a manufacturing conference in London, Corbyn said May was being "extraordinarily reckless" in her Brexit strategy.

"This government is running down the clock," he said.

The Labour leader promised that his party would "keep all options on the table, including the option of a public vote".

A lifelong eurosceptic, Corbyn has come under intense pressure from within his party to push more forcefully for a second referendum.

He has instead urged May to agree to negotiate for Labour s Brexit plan, which would involve agreeing to Britain staying permanently in the EU customs union.

EU leaders have repeatedly said they will not renegotiate the legally-binding withdrawal agreement but could make changes to an accompanying political declaration with more long-term trade aims.

"We cannot accept a time limit to the backstop or a unilateral exit clause," Juncker s spokesman Margaritis Schinas said on Tuesday.

But former European Commission president Jose Manuel Barroso told a Euronews Brexit conference in London that the EU could pull off an "impossible" compromise.

"It is possible, with some creativity and imagination, to find some kind of compromise," he said. "There is still some room for negotiation."

He added that "the European Commission has a remarkable capacity to find compromises that seem impossible until they are done." 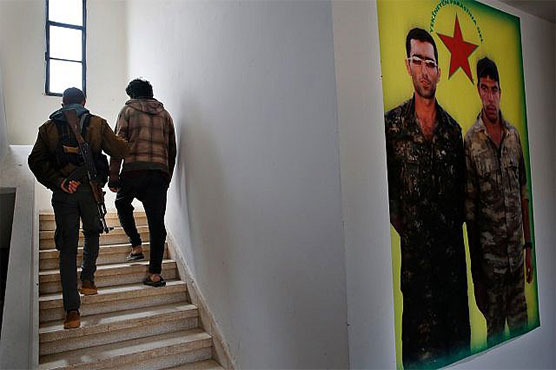 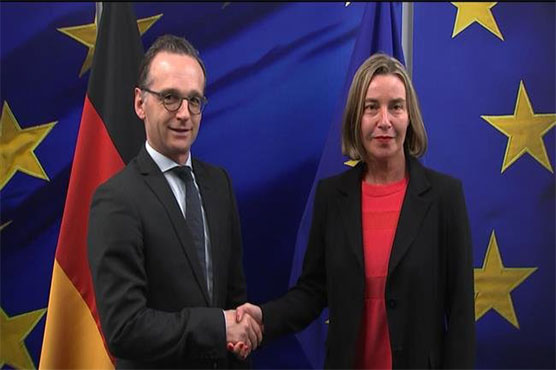 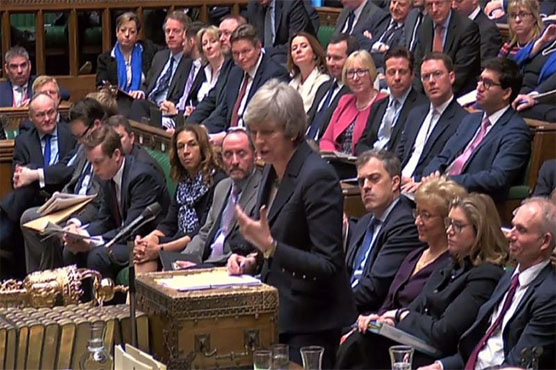 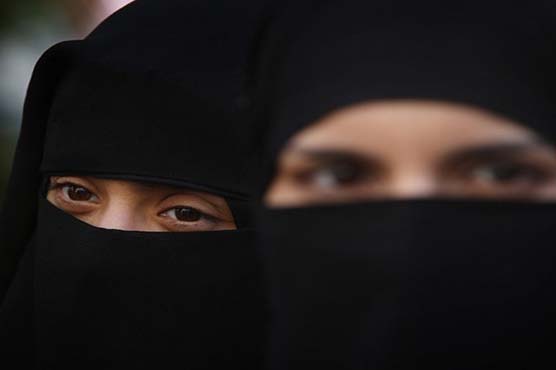