Kurdish-led forces ready for push on last IS pocket

Kurdish-led forces in eastern Syria prepared Friday for a push on the last remaining IS pocket.

QAMISHLI (AFP) - Kurdish-led forces in eastern Syria prepared Friday for a push on the last remaining speck of the Islamic State group s "caliphate" where diehard jihadists and their families are holed up.

US President Donald Trump predicted that the once-sprawling proto-state s official defeat could be proclaimed as early as next week but operations have been paused for days on the main front line.

Four years ago, IS controlled territory the size of Britain and administered millions of people, but the US-led coalition fighting the group says "99.5 percent" of it has been clawed back in successive offensives.

The coalition has been training and providing air support to the Syrian Democratic Forces, which launched an offensive on the last pocket of jihadist territory in September 2018.

Two months later, they took Hajin, which was the last town of note still under IS control and left the jihadists fighting over a few scattered hamlets in the Euphrates Valley.

Thousands of suspected IS fighters have attempted to blend in with civilians fleeing the jihadists  last bastion, including a large number of foreigners.

"They are attempting to escape through intermixing with the innocent women and children attempting to flee the fighting," coalition deputy commander Christopher Ghika said on Thursday.

The SDF have set up screening centres to process the droves of haggard people streaming out of IS-held territory, often famished and covered in dust.

British, French, US and other forces are actively looking for wanted IS operatives among those fleeing the combat zone with civilians.

After weeks of advancing steadily, the SDF halted their ground assault on IS s tiny remaining enclave.

"There hasn t been any big advance or change on our side over the past five days," an SDF spokesman told AFP on Friday.

"Currently, the SDF is advancing very cautiously to ensure the safety of civilians that IS is using as human shields."

The Kurds, who have de facto autonomy in northeastern Syria, are also engaged in behind-the-scenes diplomatic talks over the fate of the region.

Trump in December ordered a complete troop withdrawal from Syria, a shock announcement that left the Kurds scrambling for new allies.

"We are seeking a political solution in Syria, which requires an agreement with the government in Damascus," senior Kurdish official Badran Jia Kurdi told AFP.

"We have chosen a political agreement with Damascus because we don t want secession from Syria."

Speaking at the State Department on Wednesday, Trump said that US-led troops and their Kurdish allies should formally announce the end of the "caliphate" some time next week.

"Remnants -- that s all they have, remnants -- but remnants can be very dangerous," Trump said.

His words were echoed Friday by France s defence minister during a visit to neighbouring Iraq.

"The territorial caliphate, which has not yet been wiped out, is being defeated," minister Florence Parly said in Baghdad.

But "the work is not over", she warned, adding the jihadists were "probably in the process of reorganising underground and spreading out".

As IS has been pinned back its surviving fighters have reverted to guerrilla warfare and remain a potent force.

The jihadists maintain sleeper cells along the border with Iraq, as well as in cities they once ruled, and have carried out periodic hit-and-run attacks.

The SDF said it arrested 63 suspected militants in IS s former Syrian capital Raqa on Thursday during an operation against sleeper cells.

At least 48 suspected IS members were among them, according to the Syrian Observatory for Human Rights.

The Observatory says IS sleeper cells are suspected of assassinating at least 50 civilians and 135 SDF fighters in Kurdish-held territory since August.

More than 37,000 people, mostly wives and children of jihadist fighters, have fled IS territory since the SDF, backed by the US-led coalition, intensified its offensive in December, according to the Observatory.

The Britain-based war monitor has said that figure includes some 3,200 suspected jihadists.

Kurdish authorities say they have in their custody hundreds of foreign male IS members.

Suspected jihadists captured by the SDF are usually eager to be sent home, something the Kurdish administration also wants.

Governments in the jihadists  countries of origin are often reluctant, although France -- which has one of the largest contingents -- recently said it would consider limited repatriations.

But Kurdish officials told AFP on Friday there had been no progress on reaching a deal with Paris.

"No French authorities have reached out to us about handing over French nationals," said Abdulkarim Omar, who heads the Kurdish administration s foreign relations commission.

Human Rights Watch has warned that any transfers of suspected foreign jihadists and their relatives out of Syria should be transparent.

US promises to keep IS fight after '100 percent' defeat 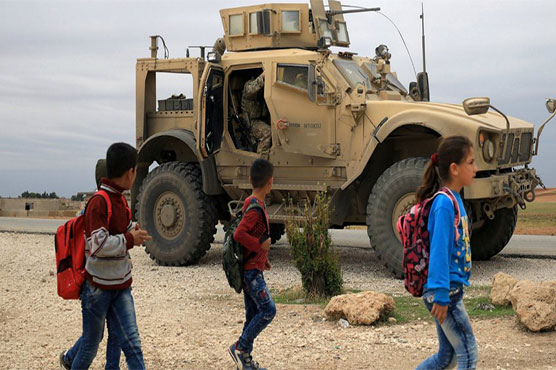 US asks nations to repatriate jihadists as it leaves Syria 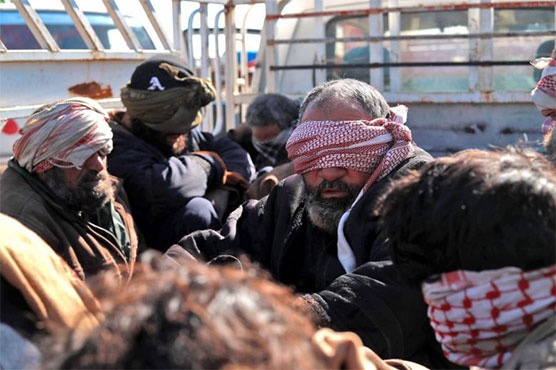 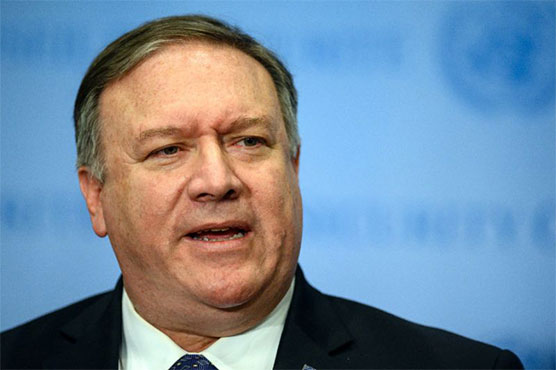 Foreign ministers to meet in US on IS amid Syria pullout