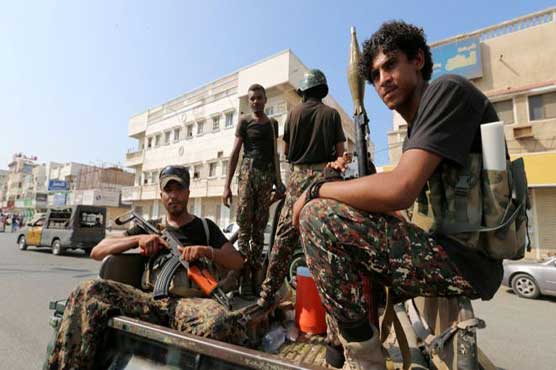 RCC is expected to start its work within the next 24 hours, the official told.

DUBAI (AFP) - A team including members of Yemen’s warring sides will be dispatched within a day to monitor a truce deal in Hodeida city, a United Nations official said Tuesday.

"The Redeployment Coordination Committee (RCC) is expected to start its work within the next 24 hours," the official, who requested anonymity, told AFP.

The RCC includes members of the Saudi-backed government and the Iran-aligned Huthi rebels but is chaired by the United Nations.

"Both parties said publicly they are abiding by the ceasefire," the UN official said.

The observers are due to oversee the implementation of the truce, the withdrawal of both warring parties from Hodeida city and the pullout of Huthis from its major ports.

The committee chair is expected to report to the UN Security Council on a weekly basis.

The ceasefire was meant to enter into force at midnight on Monday but clashes continued until 03:00 am (1200 GMT), pro-government sources and residents said.

Calm held on Tuesday morning in Hodeida city, whose Red Sea port is the gateway for the vast majority of imports to Yemen.

The two warring sides have welcomed the truce, which was agreed at the UN-sponsored talks in Sweden last week.

Impoverished Yemen has been mired in fighting between the Huthi rebels and troops loyal to President Abedrabbo Mansour Hadi since 2014.

The war escalated in 2015 when a Saudi-led military coalition intervened on the government’s side.

Since then some 10,000 people have been killed, according to the World Health Organization, but some rights groups believe the toll is far higher. 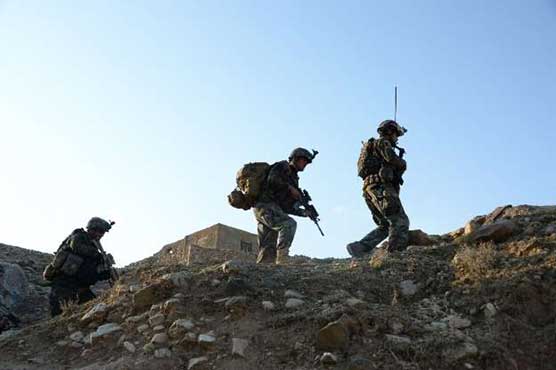 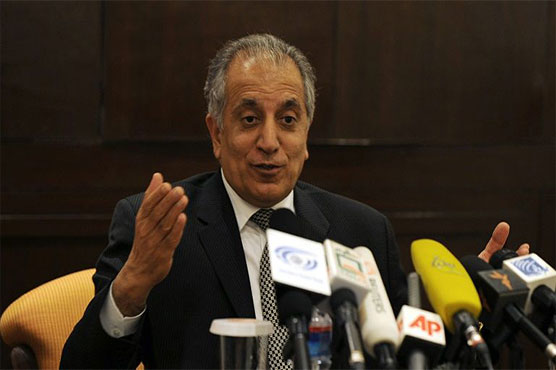 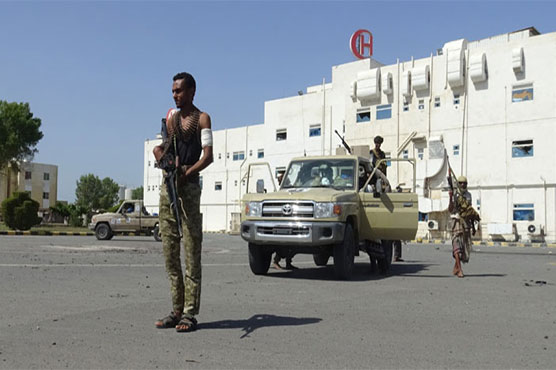 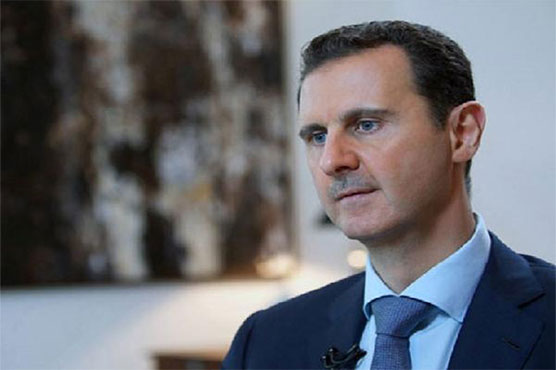 US accepts Assad staying in Syria -- but won't give aid