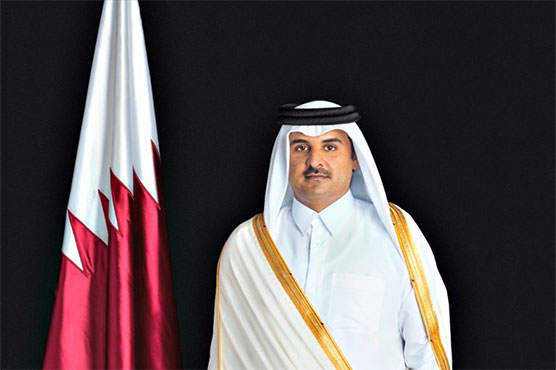 The invitation to Riyadh is significant as Qatar has been isolated by a group of countries led by Saudi Arabia since June 2017, in the worst political fallout between the energy-rich Gulf powers.

Qatar News Agency said in a tweet that the emir had received "an invitation from the King of Saudi Arabia" for the meeting on December 9.

The tweet did not say if the emir would travel to the Kingdom.

Regional powerhouse Saudi and its allies the United Arab Emirates, Bahrain and Egypt have suspended all relations with Qatar, claiming Doha supports terrorism and is too close to Riyadh s great rival, Iran.

Qatar denies the allegations, but the bitter dispute has dragged on for 18 months and has shown little sign of being resolved.

Earlier this week, Qatar announced it was leaving OPEC, a move seen by some as a calculated snub to Riyadh, one of the oil cartel s most dominant powers.