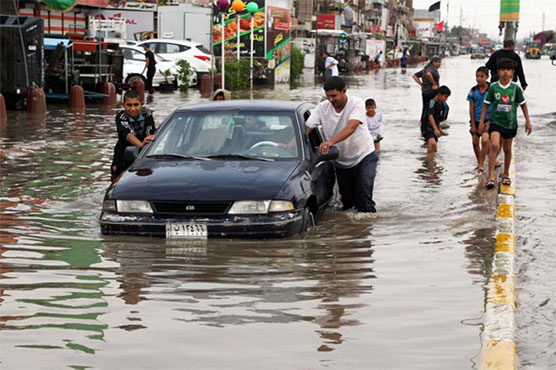 At least 21 people have died and tens of thousands displaced by heavy rains in Iraq over two days.

BAGHDAD (AFP) - At least 21 people have died and tens of thousands displaced by heavy rains that have battered Iraq over two days, the health ministry and United Nations said on Sunday.

Women and children were among the dead, health ministry spokesman Seif al-Badr told AFP. Some had drowned, but others had died in car accidents, were electrocuted, or were trapped when their houses collapsed.

At least 180 more were injured, he added.

Iraq and neighbouring countries have been hit by heavier-than-average rainfall in recent weeks, resulting in deaths and widespread damage.

The country s north has borne the brunt of it, and the UN s Iraq office said the downpour had forced tens of thousands of people out of their homes.

An estimated 10,000 people in Salahaddin province and 15,000 people in Nineveh are in desperate need of help, including families living in displacement camps, the UN said.

In the Al-Sharqat district in Salahaddin, about 250 kilometres (150 miles) north of Baghdad, thousands of homes were left totally underwater by the rains.

And in Mosul, the Islamic State group s onetime bastion in Iraq, the heavy storms submerged two floating bridges along the Tigris river, which bisects the city.

They were the only way to move between Mosul s eastern and western halves, after its bridges were all bombed by the anti-IS fight.

Prime Minister Adel Abdel Mahdi announced Friday he was establishing a "crisis cell" of security forces and local authorities to coordinate a response.

The ministries of electricity, oil, and trade had also indicated their willingness to help.

Iraq is one of the hottest countries on earth but when heavy rains do hit, they can result in casualties because of deteriorating public infrastructure.

In 2015, 58 Iraqis were killed in floods and cases of electrocution due to intense downpours. 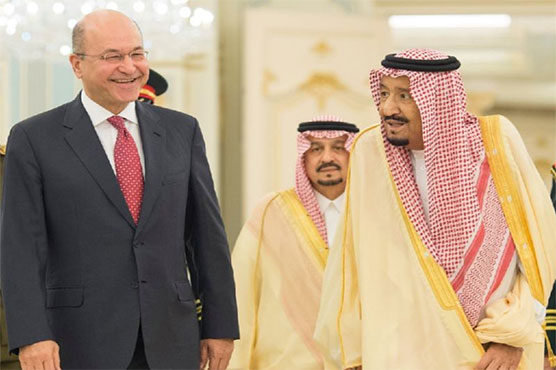 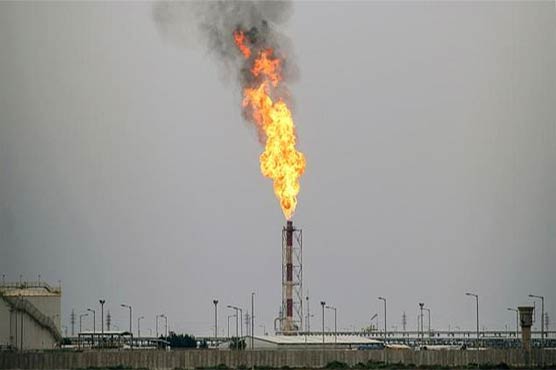 Iraq gets US sanctions break to keep the lights on 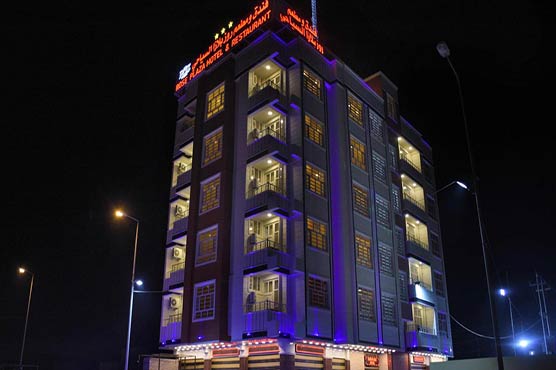 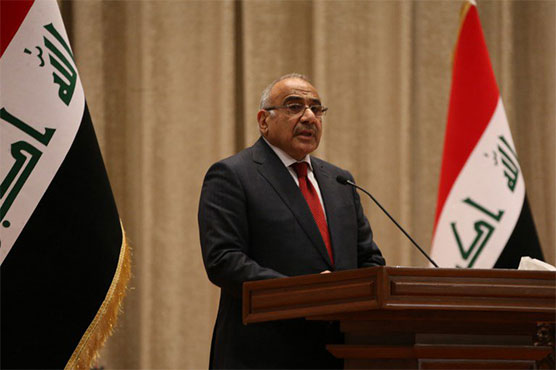