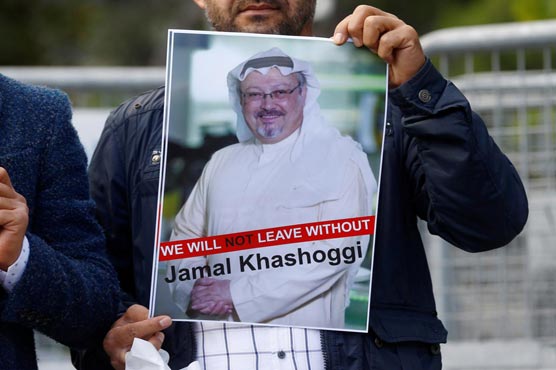 Khashoggi had gone there on an administrative errand but "did not come back out" of the building.

ISTANBUL (AFP) - Turkish police have concluded that prominent Saudi journalist and critic Jamal Khashoggi was murdered inside the Saudi mission in Istanbul after going missing Tuesday, according to an unnamed government official.

"Based on their initial findings, the police believe that the journalist was killed by a team especially sent to Istanbul and who left the same day," the official told AFP on Saturday.

It came hours after police confirmed that around 15 Saudis, including officials, arrived in Istanbul on two flights on Tuesday and were at the consulate at the same time as the journalist.

Khashoggi, a Washington Post contributor, had gone there on an administrative errand but "did not come back out" of the building, police had told the state-run Anadolu news agency.

On the back of the preliminary police investigation, Ankara announced Saturday it had opened an official probe into his disappearance.

The state-run Saudi Press Agency, quoting an unnamed official at the Istanbul consulate, denied the reports of Khashoggi’s murder.

"The official strongly denounced these baseless allegations," the agency wrote, adding that a team of Saudi investigators were in Turkey working with local authorities.

Reacting to the news of the alleged murder, the journalist’s Turkish fiancee, Hatice Cengiz, said on Twitter she "did not believe he has been killed".

In his opinion articles, Khashoggi has been critical of some policies of Saudi Crown Prince Mohammed bin Salman and Riyadh’s intervention in the war in Yemen.

The former government adviser, who turns 60 on October 13, has lived in self-imposed exile in the United States since last year to avoid possible arrest.

Prince Mohammed earlier denied in an interview with Bloomberg that the journalist had been inside the consulate and said Turkish authorities could search the building, which is Saudi sovereign territory.

"We are ready to welcome the Turkish government to go and search our premises," he said, adding that "we will allow them to enter and search and do whatever they want to do... We have nothing to hide".

In the interview published Friday, the Saudi crown prince also said he understood that Khashoggi had entered the consulate "and he got out after a few minutes or one hour".

"I’m not sure. We are investigating this through the foreign ministry to see exactly what happened at that time," he added.

According to his fiancee Cengiz, Khashoggi had visited the consulate to receive an official document for his marriage.

Khashoggi fled the country in September 2017, months after Prince Mohammed was appointed heir to the throne, amid a campaign that saw dozens of dissidents arrested, including intellectuals and Islamic preachers.

The journalist said he had been banned from writing in the pan-Arab daily Al-Hayat, owned by Saudi prince Khaled bin Sultan al-Saud, over his defence of the Muslim Brotherhood which Riyadh has blacklisted as a terrorist organisation.

He has also criticised Saudi Arabia’s role in Yemen, where Riyadh leads a military coalition fighting alongside the government in its war with Iran-backed rebels.

The Washington Post chose to leave a blank space where Khashoggi’s column would have been in its Friday edition in support of the missing writer.

In an article published by Al-Jazeera this week, journalist and analyst Bill Law described Khashoggi as "a brilliant journalist with a fiercely independent mind but with sufficient pragmatism to know just how close to the red lines he could go".

"His is a voice of reasoned criticism and wise comment that the Saudi crown prince should listen to," wrote Law, who said he had known Khashoggi for 16 years.

Saudi Arabia, which ranks 169th out of 180 on the World Press Freedom Index issued by Reporters Without Borders (RSF), has launched a modernisation campaign since Prince Mohammed’s appointment as heir to the throne.

But the ultra-conservative kingdom, which won plaudits in June for lifting a ban on women driving, has drawn heavy criticism for its handling of dissent.

Khashoggi has been a vociferous critic of Prince Mohammed’s policies in both the Arab and Western press.

In a March 6 Guardian editorial co-authored with Robert Lacey, he wrote: "For his domestic reform programme, the crown prince deserves praise. But at the same time, the brash and abrasive young innovator has not encouraged or permitted any popular debate" on the changes.

Amnesty International has urged Riyadh to to "immediately disclose the evidence supporting their claim" that Khashoggi left the consulate, saying that "otherwise their claims are utterly baseless".

Other rights groups and activists have also called for investigations to be intensified to shed light on his fate.

"We do not know if he is alive or not, and the statements by Saudi Arabia on the subject are far from satisfactory," Turan Kislakci, a friend of Khashoggi and chief of the Turkish-Arab Media Association, told supporters on Friday. 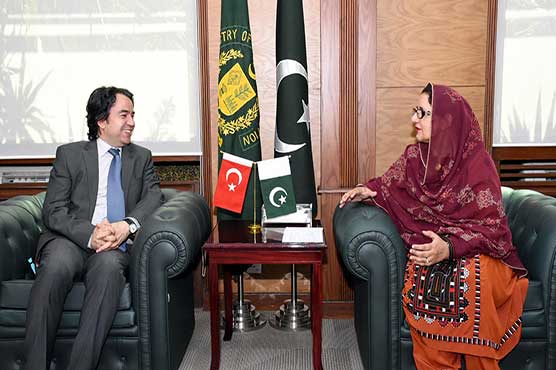 Turkey's Erdogan hopes to rebuild US ties despite pastor row 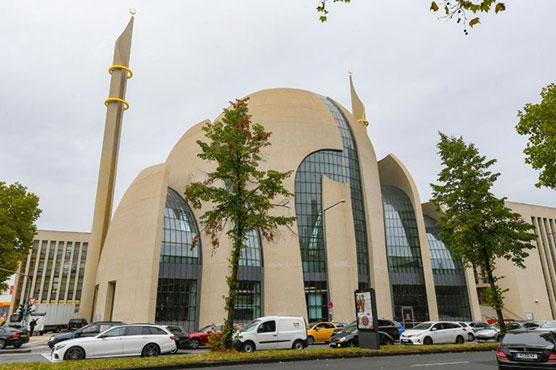 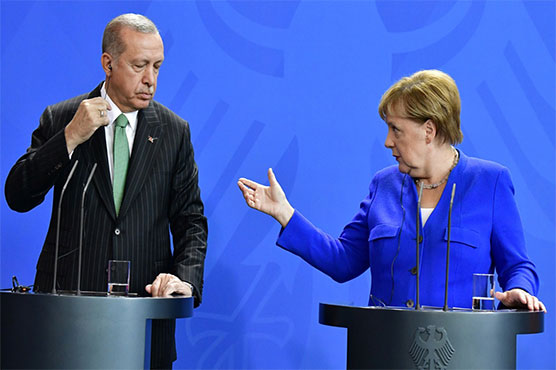