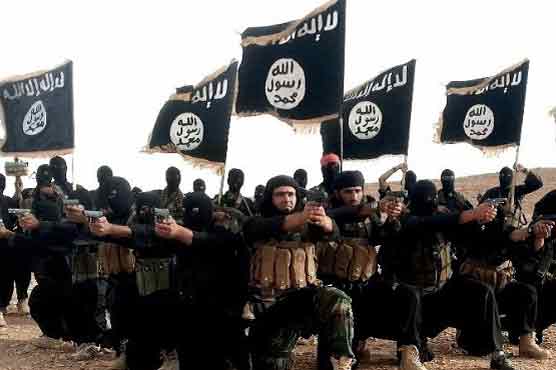 Nine jihadists also lost their lives in the assaults in the desert of the southern province of Sweida, the Britain-based Syrian Observatory for Human Rights monitoring group said.

They were the first attacks of their kind in the area, where no IS presence had been noted in more than a year, Observatory head Rami Abdel Rahman said.

IS has ramped up its attacks against pro-regime forces since its fighters last month left their last stronghold near Damascus under an evacuation deal with the regime.

The new toll brings to 179 the number of pro-regime troops killed in more than two weeks in jihadist attacks across the country since May 22. At least 89 jihadists were killed during that same period.

IS in 2014 proclaimed a cross-border "caliphate" in Syria and neighbouring Iraq, but has since lost most of that territory to separate offensives by Russia-backed regime troops and a US-backed Kurdish-Arab alliance.

The jihadists now control no more than three percent of Syria, the Observatory says, mostly in the eastern desert near the border with Iraq.

Earlier this week, IS assaults in the eastern province of Deir Ezzor killed 45 pro-regime fighters.

More than 350,000 people have been killed since Syria s conflict started in 2011 with the brutal repression of anti-government protests. 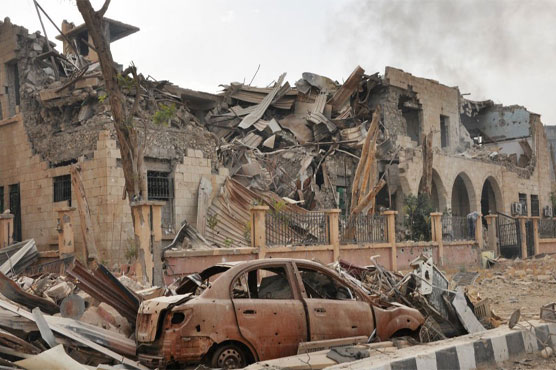 Russia forces among dozens dead in IS east Syria attacks 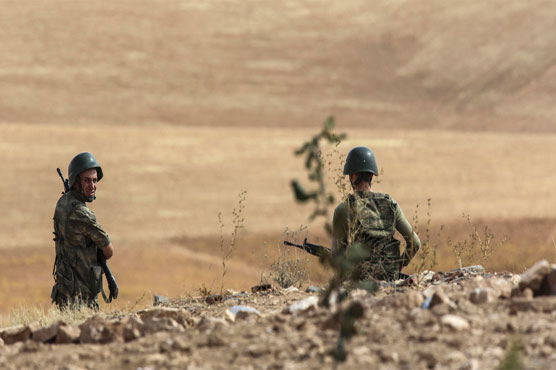 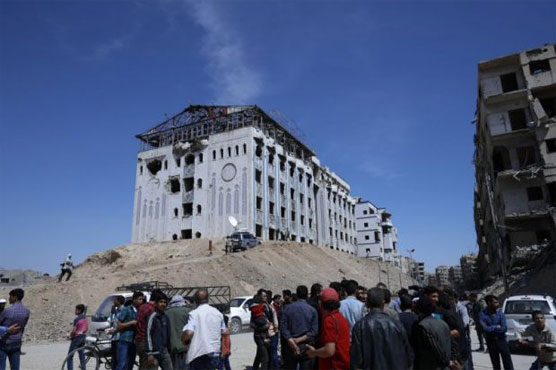 Syria rebels exit towns near Damascus, leaving only IS