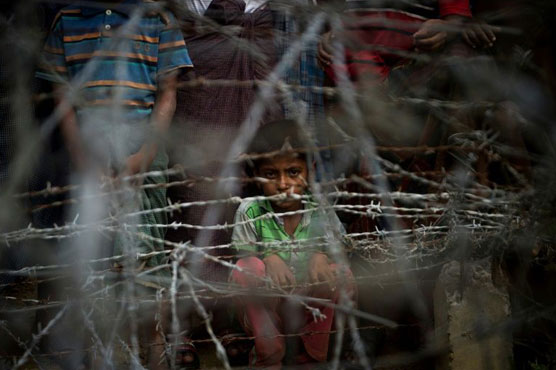 (Web Desk) - The UN inked a deal with Myanmar on Wednesday which would give it access to the epicentre of the Rohingya crisis, but provided few details on how the agreement would jumpstart stalled repatriation plans.

Some 700,000 people fled over the border from Myanmar to Bangladesh after the military launched a crackdown on Rohingya insurgents last August that the UN has called "ethnic cleansing".

The two countries signed a repatriation deal in November but fears over safety and rights in Myanmar mean only a couple dozen of the long-persecuted minority have chosen to return.

The UN said few concrete details were decided in the newly-signed "framework" agreement that took months to draft.

Its agencies will initially carry out assessments in Rakhine state, which has been largely closed to outsiders since the crisis began.

"The work so far has been to open the door," UN Myanmar resident coordinator Knut Ostby told AFP, saying he could not confirm the extent of the access UN teams would be given or which areas would be prioritised.

Giuseppe De Vincentiis, the Myanmar representative for the UN refugee agency, said they hoped to start "as soon as possible," adding that the initial assessment phase would be completed in the coming months.

But any large-scale refugee repatriation is still a long way off.

"Based on our reading, the situation at the moment is not conducive for repatriation," De Vincentiis said, emphasising that he hoped the deal would eventually enable refugees to make a "well-informed" decision about whether to return or not.

United Nations Secretary General Antonio Guterres welcomed the agreement, calling it the "first step to address the root causes of the conflict in Rakhine".

"The Secretary-General encourages Myanmar to take decisive steps to implement the agreement. He also reiterates his call for an end to violence, accountability for perpetrators, redress for victims, humanitarian access to all areas in Rakhine State", Guterres said in a statement.

But human rights groups say the new deal will be worth little unless Myanmar opens Rakhine state up to independent monitors and takes significant steps towards treating Rohingya as full citizens.

"If this agreement can help the UN access areas the government has blocked, that s good, but this doesn t represent any fundamental change on the ground," said Matthew Smith, co-founder of NGO Fortify Rights.

Myanmar has traded accusations with Bangladesh over who is responsible for the repatriation delay, and allowed only chaperoned visits to Rakhine state.

Ostby confirmed that the new UN envoy for Myanmar Christine Schraner Burgener would visit the country "very soon" for talks on the refugee crisis. 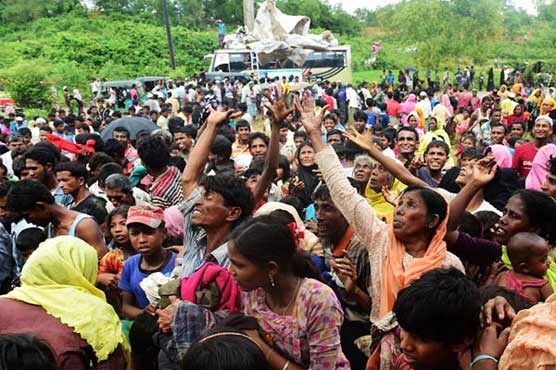 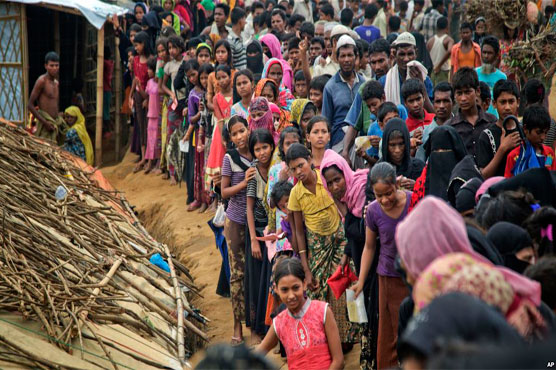 Myanmar to give UN access over return of Rohingya refugees 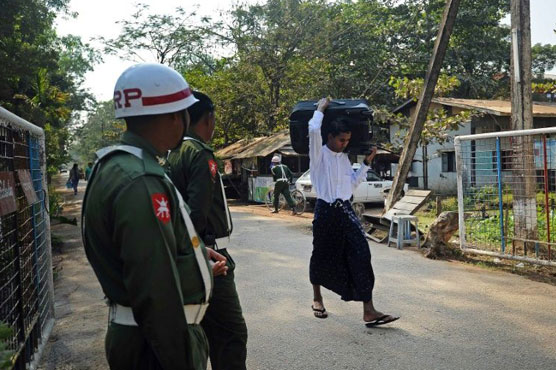