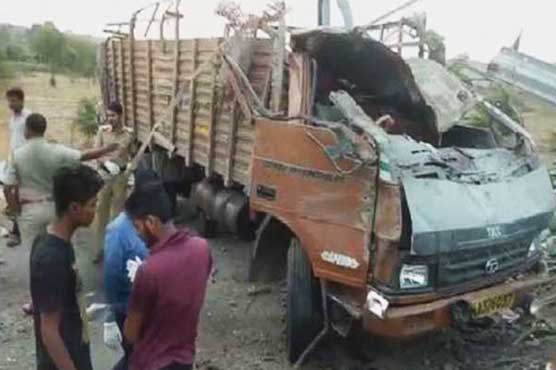 Another 15 people were taken to nearby hospitals for treatment.

NEW DELHI (AFP) - At least 18 people were killed when a truck packed with labourers overturned on a winding highway in western India on Tuesday, police said.

The truck hit a roadside barrier outside Khandala, a hill resort and popular tourist destination 80 kilometres (50 miles) inland from Mumbai.

"The truck was definitely speeding and flipped over two, three times and crashed into a highway barrier. We have recovered 18 bodies so far," Padmakar Ghanwat, a Khandala police inspector, told AFP.

Another 15 people were taken to nearby hospitals for treatment.

The deadly crash came just a day after 30 people, including 27 children, were killed when a school bus plunged into a ravine in the Himalayan foothills.

India has some of the world’s deadliest roads, claiming the lives of more than 150,000 people each year.

Most accidents are blamed on poor roads, badly maintained vehicles and reckless driving.

Commercial drivers are largely unregulated, meaning many work long hours through the night, raising the danger of them falling asleep at the wheel, campaigners say. 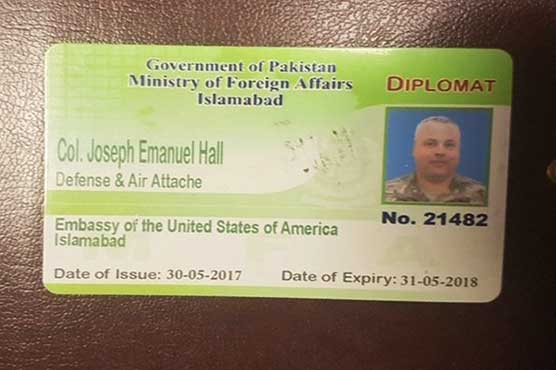 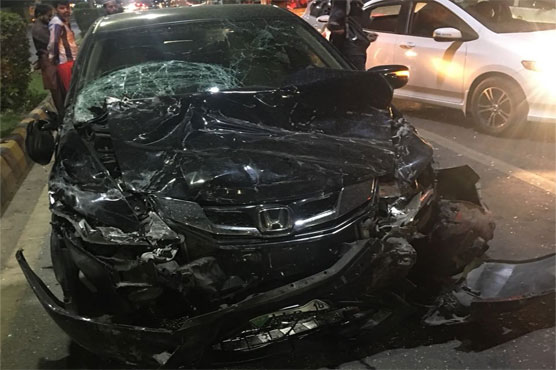 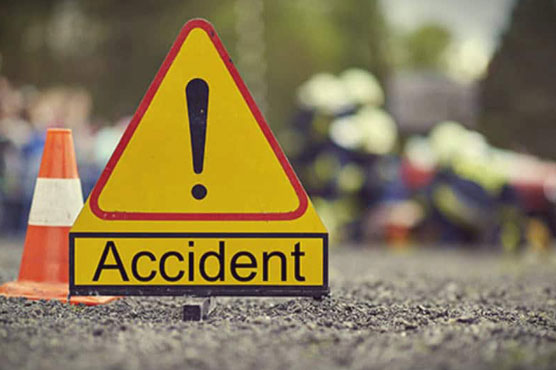